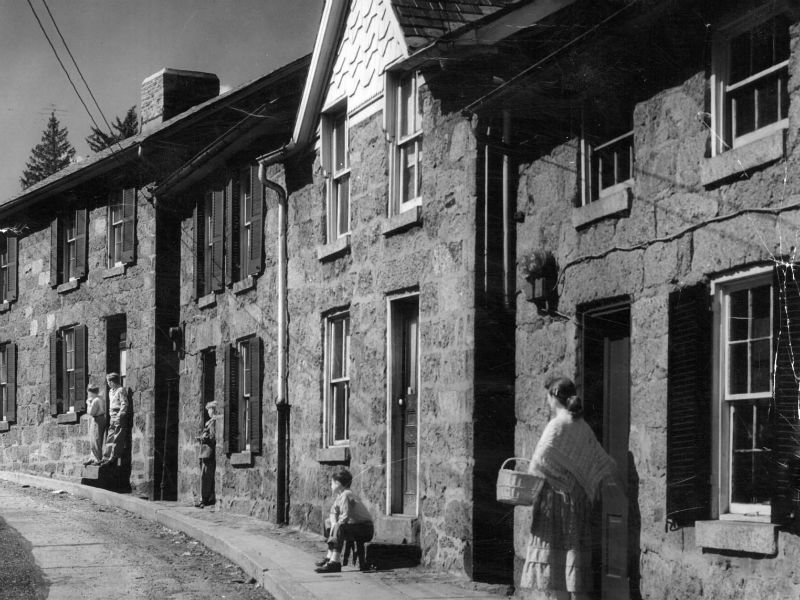 Tonge Row, 1950. Photo by A. Aubrey Bodine for The Baltimore Sun.

On Monday, October 1, the Howard County Council approved a series of bills which would fund the demolition of nearly two dozen historic structures in Ellicott City. While the preservation community has lost this first battle – the fight is far from over.

On a split vote, the Howard County Council narrowly approved two funding bills which authorized the borrowing of $15.7 million and a transfer of $16.7 million to fund the controversial and unproven demolition plan. Council members Calvin Ball and Jen Terrasa voted against the measure. The third bill, an emergency bill that would have moved $1.5 million, required four votes and failed due to council members Ball and Terrasa’s opposition. 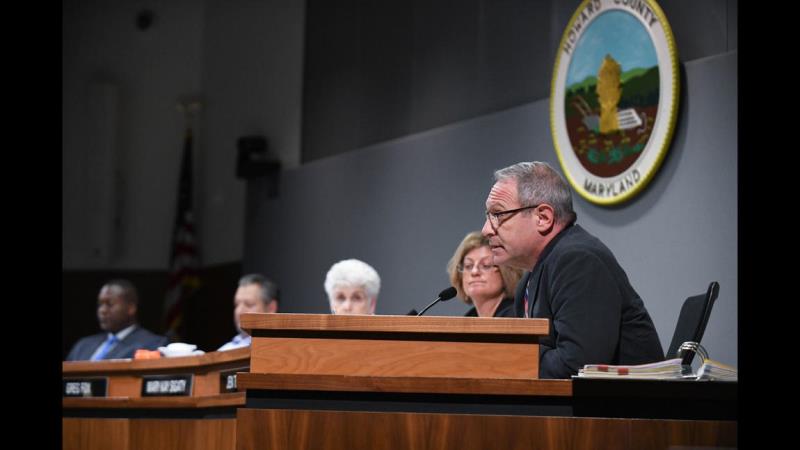 In addition to passage of the funding bills, the council considered several reasonable and prudent amendments. Preservation Maryland supported several of the amendments which would have increased public input, preservation oversight and protected the taxpayer’s interest by preventing the county from overpaying for flood damaged structures. Unfortunately, the majority of these amendments failed due to the opposition of council members Greg Fox, Mary Kay Sigaty and Jon Weinstein.

One pro-preservation amendment did pass, which requires that the county complete a Section 106 historic preservation review prior to the demolition of any structures — a requirement that will give the preservation community a significant opportunity to explore alternatives and push for extensive mitigation.

“The recent vote of the Howard County Council to fund the demolition of 19 structures in historic Ellicott City is a disheartening outcome for all who care deeply about Ellicott City’s future. We still earnestly believe there are much better and more cost-effective flood mitigation and reduction alternatives to demolition. Fortunately, preservationists play the long-game — a lesson we’ve learned from decades of advocacy – and we are not giving up. The Council which approved this funding will be completely replaced in November — and we look forward to working with the new crop of legislators to truly make Ellicott City a safe destination and place to live. We may have lost this first battle, but this story is far from complete.”

As well as passage of the demolition funding bills, several new pieces of legislation were introduced during the council session – including CB75-2018 a bill that would require the Howard County Historic Preservation Commission to approve a demolition request if the proposed project is “necessary to protect against threats to public safety, including applications for structures of unusual importance.”

The legislation, sponsored by Jon Weinstein, could have a devastating impact on preservation efforts in Ellicott City and throughout Howard County. In effect, the bill would eliminate the independent nature of the preservation commission by requiring them to approve demolitions under the pretense of an ill-defined threat to “public safety.” Public safety is not clearly defined within the legislation and could be easily manipulated to allow for inappropriate changes and demolitions throughout Ellicott City. It also effectively turns the preservation commission into a rubber stamp for the county’s demolition plan. 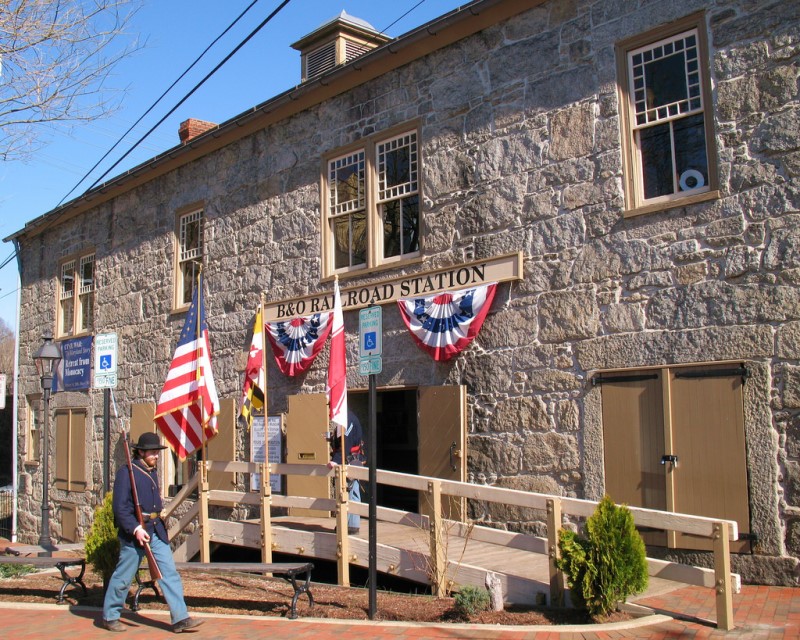 The stakes have never been higher, and Preservation Maryland intends on continuing to advocate for historic Ellicott City – and to work with advocates and citizens from across Howard County and the state to push for better alternatives – and to defeat CB75-2018.