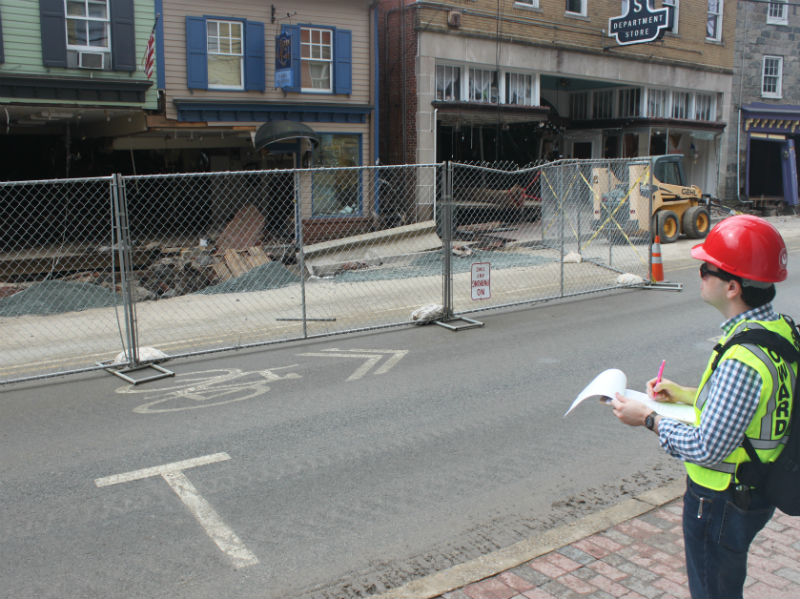 In December 2019, Preservation Maryland Executive Director Nicholas Redding was invited to represent Preservation Maryland and the larger preservation community for “Mitigation Actions and Opportunities to Address Community Flood Risk” a convening held in Atlanta, Georgia. The event brought together experts and community representatives from across the United States to engage in an interactive discussion focused on solutions and actions for mitigating and building resilience to flooding risks. In addition to Ellicott City, Maryland, representatives from Savannah and Tybee Island, Georgia; Roanoke, Salem, and Vinton, Virginia; and Biloxi, Mississippi also presented as a group panel to share some of their successful mitigation actions. 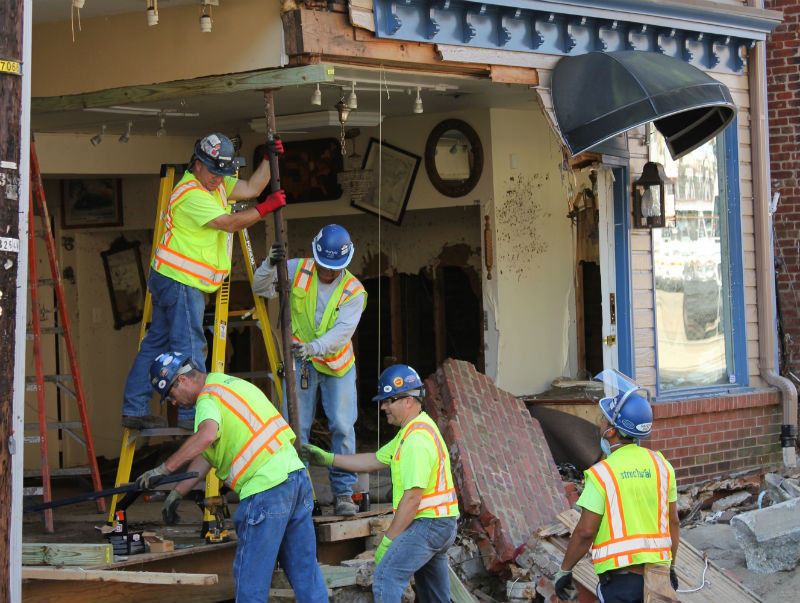 ResilientAmerica prepared reports based on the discussions and findings at the workshop that are now available to the public as resource material. The case study specific to Ellicott City resulted in an illustrated 38-page report that includes investigations into geographic causes, flood events, response and mitigation events, and a detailed account of the discussions that occurred at the ResilientAmerica summit.

Two additional reports available summarize the lessons learned and best practices taken from across the four communities, and finally ResilientAmerica has also prepared a comprehensive report about the objectives, procedures, and outcomes of the full event, including a bounty of external links to national and state mitigation resources.

Since the 2016 flood, Preservation Maryland has been an active partner in the flood response and recovery efforts in Historic Ellicott City. The organization’s work includes public and private partnerships, a grant program, and technical assistance to property owners. After the 2018 flood, Preservation Maryland released a report that provided several preservation alternatives to building demolition and explored specific case studies in communities where flood-prone historic buildings had been adaptively reused.

Learn more about our work in Ellicott City