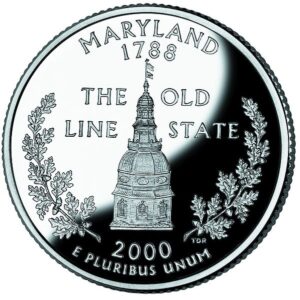 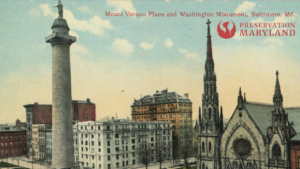 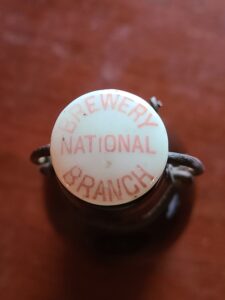 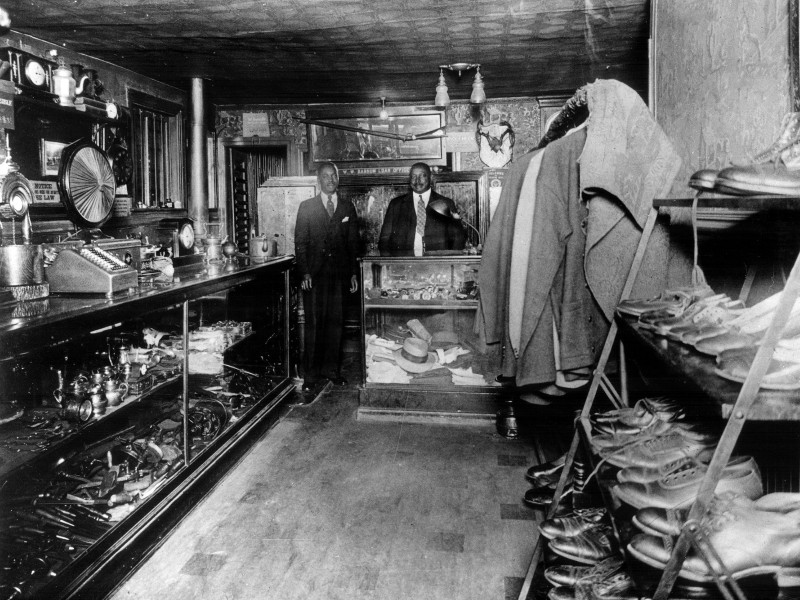 The Green Book in Maryland: The Harmon Hotel on Jonathan Street in Hagerstown

The Green Book was created as a guide by and for African Americans to safely find everyday amenities like restaurants, stores, pharmacies, and motels in a time of intense segregation across America. Researching Green Book sites documents the physical legacy of Jim Crow-era segregation and has found over 100 Green Book sites in 26 towns across Maryland.

Given the unfortunate reality of racialized violence in America, black motorists needed to find out what places would be tolerant of them. In 1936, New York City mail carrier, Victor Hugo Green, created The Negro Motorist Green Book, commonly called the Green Book. In its foundational years, The Green Book provided a small number of locations in New York and over time it grew into a resource containing over 1000 locations in most of North America including Maryland.

The Harmon Hotel was built by Walter Harmon, one of the most well-known and wealthiest African American men living in Hagerstown at the turn of the 19th century. Harmon’s skill and entrepreneurship in the real estate business led to his success and resulted in his building the Harmon Hotel, a bowling ally, a dance hall, and owned nearly 40 houses on Jonathan Street. Some of the houses may have been owned privately, rented, or used as tourist homes.

Walter Harmon died while in his 40s but his widow, Florence Key Harmon carried on the family business, including operating the Hotel for the next 40 years, including the years it was listed in the Green Book.

During Florence’s leadership, Harmon Hotel arguably hosted it’s most famous Green Book traveler in 1951. Baseball great, Willie Mays, known for his iconic leaping catches in the outfield and his stong-and-steady presence at bat, stayed at the Harmon Hotel while playing for the Trenton Giants, a New York Giants farm team. The game was against the Hagerstown Braves.

LEARN MORE ABOUT OUR WORK ON JONATHAN STREET

With assistance and upon the foundational research of Anne Bruder, this post was written by Anthony Plaag in his senior year of an undergraduate degree in Public History with a minor in Religion from Stevenson University. Anthony is interested in the intersections of History and Social Justice and believes history can be used as a tool for the liberation of marginalized and oppressed communities. Along with his writing about The Green Book in Maryland, he will also be assisted with Preservation Maryland’s LGBTQ history project. In his free time, Anthony likes to listen to the sweet stylings of Frank Sinatra, hanging out with friends, and discussing religion, philosophy, politics, and history.

LEARN MORE ABOUT OUR INTERN PROGRAM