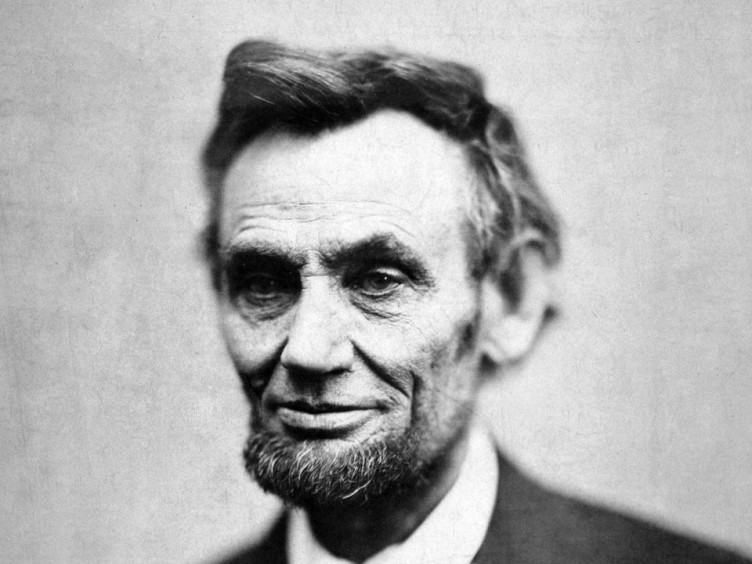 In 1863, the great task of which Lincoln spoke was ever present and powerfully real.

In 1863, the task was to save the Union from a bloody and seemingly unending war. In 272 words, Lincoln gave purpose and meaning to the strife; he offered solace to a suffering nation and laid out a powerful vision of a future United States which could emerge from the conflict under a new birth of freedom. 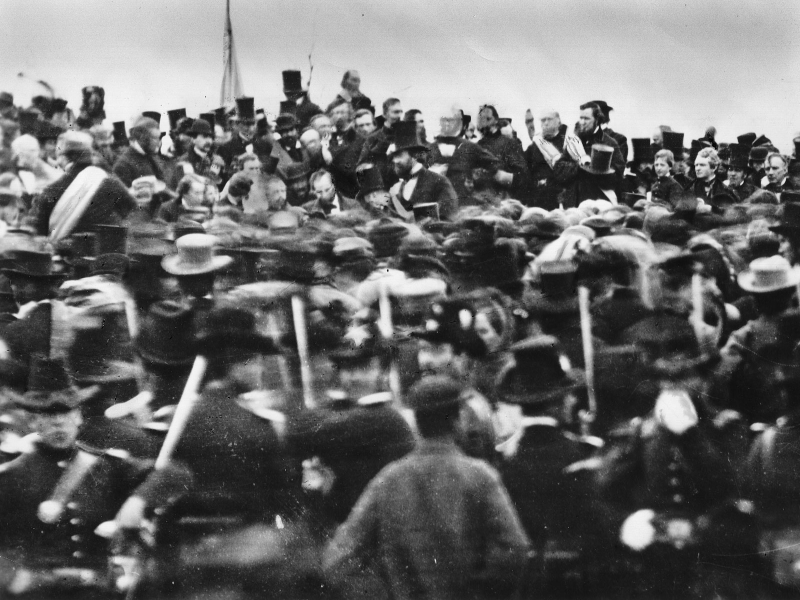 Photograph of speakers (and President Lincoln at center) the dedication of the Soldiers’ National Cemetery, Gettysburg, Pennsylvania, November 19, 1863.

A speech for generations yet unborn

The story of Lincoln’s address, and its initially poor public reception is a familiar one. In the ensuing years, the address took on new purpose and meaning — its power growing and always adapting to the latest challenges confronting the nation. From America’s foray into Europe in World War One to President Roosevelt’s invocation of Lincoln’s words in World War Two’s darkest days — the Gettysburg Address has become a source of comfort and solace to generations of Americans. 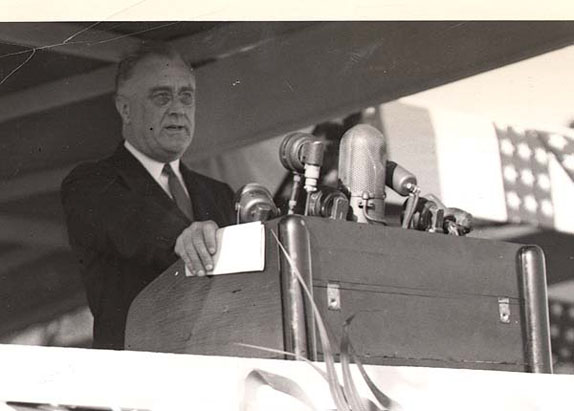 In addition to the powerful statement Lincoln made about the future of American democracy, the Address has also been interpreted as one of the founding documents of American preservation philosophy — a call to dedicate, honor and remember our heritage, or as Lincoln more eloquently explained,

We have come to dedicate a portion of that field, as a final resting-place for those who here gave their lives, that that nation might live. It is altogether fitting and proper that we should do this. But, in a larger sense, we cannot dedicate, we cannot consecrate — we cannot hallow — this ground. The brave men, living and dead, who struggled here, have consecrated it far above our poor power to add or detract.

Today, the great task for preservationists, historians and interpreters is to tell these often difficult and complex chapters in our history in such a way that embraces the full breadth and diversity of the American story.

Central to our ability to tell the full story is the capacity to protect, preserve and restore the places where these stories unfolded.

While we cannot — nor need not consecrate or hallow the ground — we can and should protect and restore the ground, buildings and structures where these stories transpired.

From training the next generation of tradespeople through the Campaign for Historic Trades to investing in and advocating for even greater heritage land protection, Preservation Maryland and its preservation colleagues around the country are dedicated to these challenging and great tasks remaining before us.

In 1863, Lincoln gave hope to a nation and called his people to action. Today, his words continue to call us to action — continually reminding us of our collective need to tackle the unfinished and complex work of citizenship in this republic.