The House of Representatives has passed The Moving Forward Act (H.R. 2), a comprehensive infrastructure bill that includes enhancements and temporary emergency measures for the federal Historic Tax Credit, thanks in part to the advocacy of Preservation Maryland and our national partners. 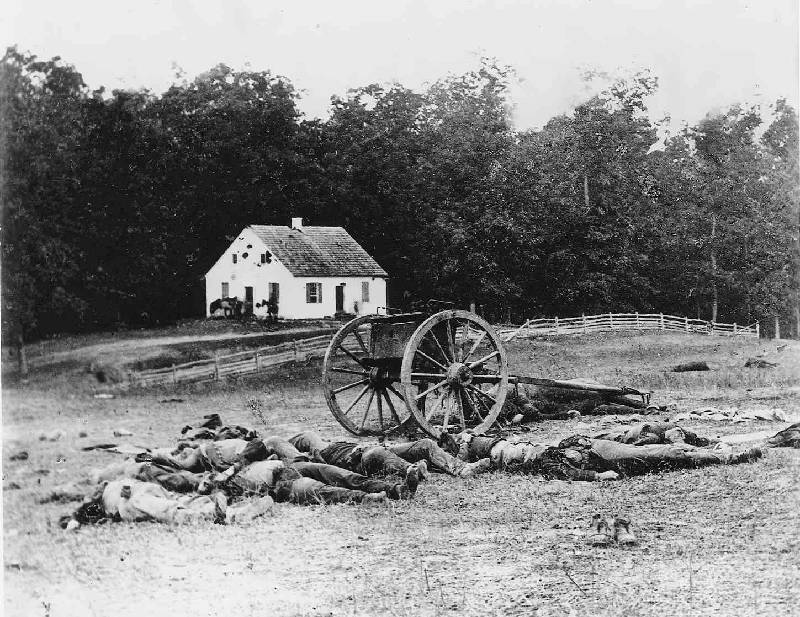 The Aftermath of Antietam

As the sun set on September 17, 1862, Sharpsburg, Maryland had just witnessed the single bloodiest day in American history – a day that also forever changed the tiny rural town. 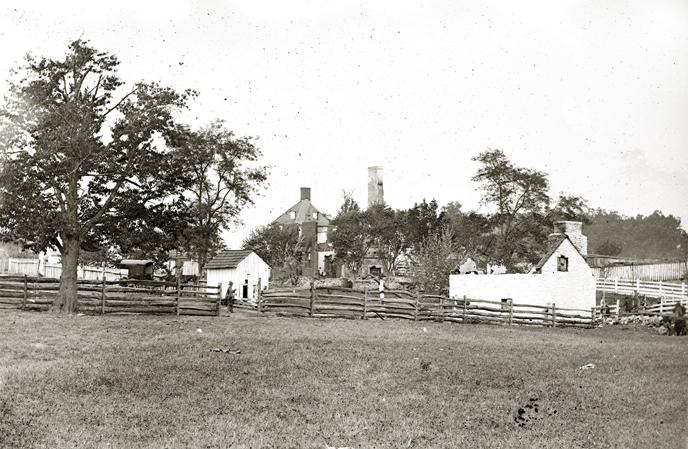 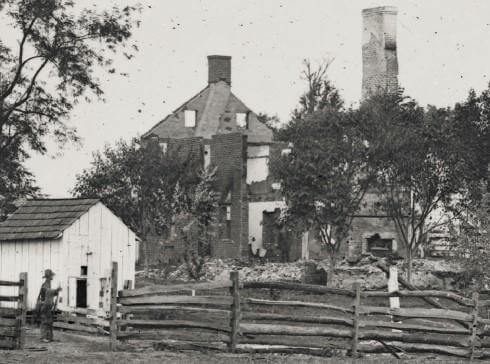 Much has been written of the military conflict that was the Battle of Antietam, but far fewer studies have been dedicated to the stories of the civilians whose lives and homes were in the path of the great armies of 1862. Historian Kathleen Ernst’s seminal work, “Too Afraid to Cry: Maryland Civilians in the Antietam Campaign” changed that.

Ernst followed the armies through Maryland and charts the impact of their presence – and the lives they changed forever. One such life was a young girl named Margaret who lived on the edge of the battlefield. It was Margaret’s retelling of the evening of September 17th which gave Ernst the title for her own work.

“There was a red haze from the sunset…the brick of the church was red, and as far as I could see were suffering, crying, or dead men. . . red, red, red. It was a red stew. I can remember my mother laboring with three big baskets and I holding her pettiskirts…pulling a large bundle along the ground…and all of us, my brothers and sisters, too afraid to cry.” – Child resident of Sharpsburg, “Margaret”

Elsewhere, the aftermath of the battle had presented itself in a ghastly and terrible way. Union General Joseph Hooker, himself no stranger to battles and death, described the horror of the landscape itself, 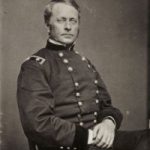 “In the time that I am writing every stalk of corn in the northern and greater part of the field was cut as closely as could have been done with a knife, and the slain lay in rows precisely as they had stood in their ranks a few moments before. It was never my fortune to witness a more bloody, dismal battlefield.” – Union General Joseph Hooker

The work ahead of the small town was immense. With 23,000 casualties, Antietam was the single bloodiest day in American history, dwarfing even the nearly 10,000 casualties of the Allies at D-Day.

Today, the thousands of acres of preserved farm fields are a testament to the ferocity of that day. Many of the adjoining farmlands have been protected thanks to Maryland’s Program Open Space. The challenge moving forward is to continue to steward these important places so that future generations may always remember what happened there so many years ago.