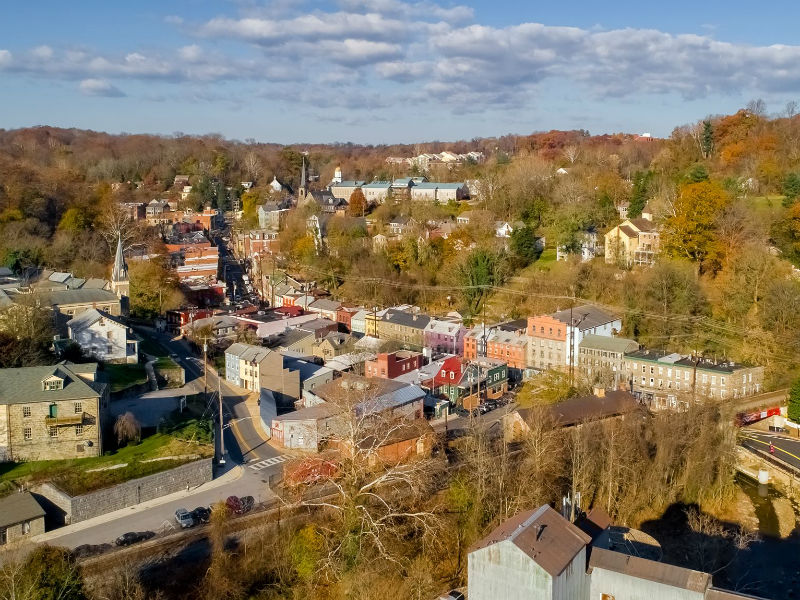 Since 1931, Preservation Maryland has consistently supported efforts to preserve and revitalize Maryland’s most historic places. The organization has long-sought to preserve Ellicott City’s historic resources and following the most recent 2016 and 2018 floods, the organization worked with local, regional, and national partners to advocate and support the long-term recovery of the town.

First and foremost, efforts must be made to make the community safer during dangerous flood events. Although previous plans, including those released under the Kittleman administration, partially addressed this concern, they failed to substantially address safety – still leaving 4′-to-6′ of floodwaters on lower Main Street during a major flood event. We can and must do better.

Previous plans also fell short on addressing the long-term economic viability of the historic community and threatened prosperity by proposing demolition of large portions of the historic streetscape.

These are reasonable and sensible next steps for Ellicott City, many of which we previously proposed, and we look forward to working with the Ball Administration, Howard County Council, and State representatives in pursuing the actionable items in this plan.

Preservation Maryland intends on making preservation a part of the long-term solution to creating a safe, vibrant and prosperous Ellicott City and this new plan is a good first step.