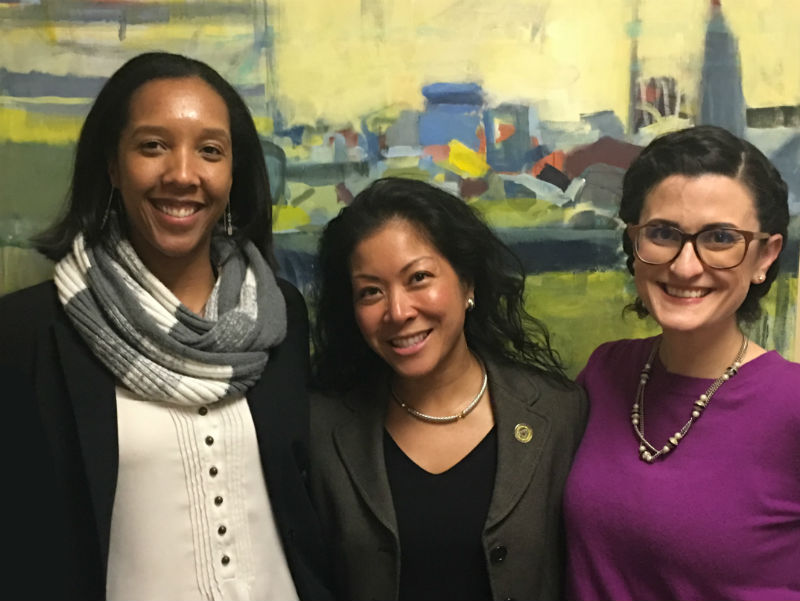 This year’s Session of the Maryland General Assembly is more than a half way concluded. With less than a month remaining, Preservation Maryland and our partners have been hard at work to get several key pieces of preservation policy passed into law.

There are many steps a bill must go through to become a law in Maryland, and we have been in Annapolis making sure that sound preservation policy is enacted. Below are a few of the bills that we have worked on in some capacity this Session:

We are happy to report that SB967 had a very successful hearing in front of the Senate Budget and Tax Committee and was passed out of that committee with a favorable report and two additional co-sponsors. On Monday, March 19, the bill passed its third reading on the Senate Floor and has been referred to the House Ways and Means Committee. The Committee will now hear the Senate version of the bill and decide whether to pass that version or to add amendments of their own.

This bill would add an additional 5% credit to Large Commercial Historic Tax Credit projects that result in affordable housing, would allow for the transfer of the credits outside of the original partnership to help close financing gaps that often stall large scale historic rehab projects, and would allow the credit to be used more than once on buildings that are functionally related making campus rehabs, like Glenn Dale Hospital in Prince George’s County, more feasible.

Thanks to the dedicated support and hard work of the Coalition to Protect Maryland Burial Sites, this bill HB877,which is the first legislation proposed in Maryland to provide comprehensive burial sites protection since the early 1990s, has passed its third reading in the House and has been referred to the Senate Finance Committee.

While some legal protections exist for burial grounds throughout the state, often the public is often unaware of their existence, descendants can be denied access, cemeteries can be sold without regard for lot owners or human remains, and there are no incentives for preservation. HB877 would go a long way to solving those issues and protect what are one of Maryland’s most important historical assets and sources of information: cemeteries.

What had once been a bill that would have had potentially devastating effects on historic districts across Maryland, HB1408 has been amended to establish a workgroup to look at how to best incorporate flood protections in historic Ellicott City while also protecting the historic integrity of the district. Preservation Maryland worked closely with the bill sponsor, Delegate Flanagan, to reach this compromise and will be providing a member to the workgroup if it is established.

More work to do…

With the last day of Session, Sine Die, on April 9, 2018, there is much work to do in a short period of time, and Preservation Maryland will be there in Annapolis fighting for historic preservation.

Donate to our advocacy fund