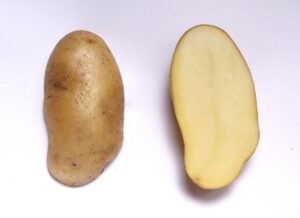 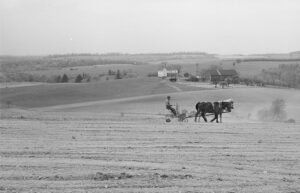 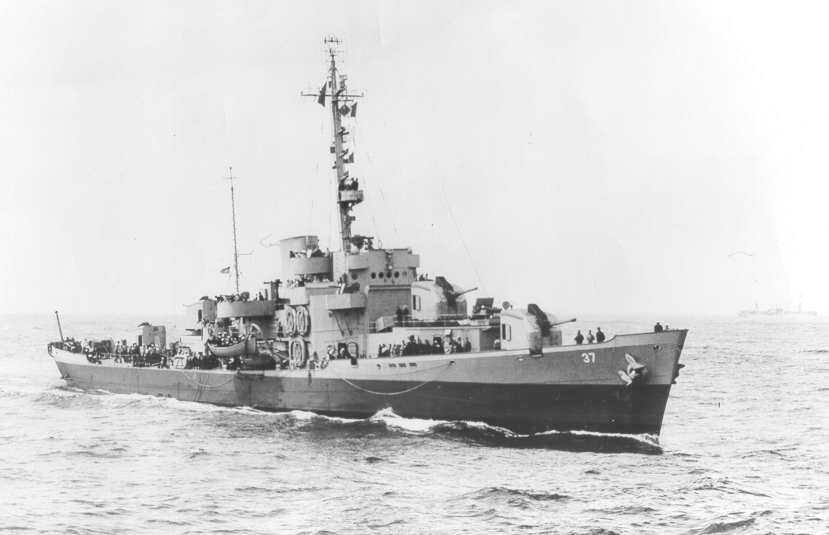 Today, Americans remember those lost during the December 7, 1941 attacks on Pearl Harbor and Marylanders remember those lost aboard the USCGC Taney – the last floating warship that participated in the Battle that is now docked at Baltimore’s Inner Habor. Read on for more important history on this infamous day:

The USS Arizona was the site of the majority of the total 2,335 casualties of soldiers, sailors and marines that died as a result of the Pearl Harbor attacks. Research shows that four Marylanders lost their lives during the destruction of the Arizona while others, like Albert Eugene Hayden, a native of Mechanicsville, Maryland was killed on land. Previously buried with the days casualities in Hawaii, Hayden was reinterred near his hometown in May 2016.

The U.S. Coast Guard Cutter Roger B. Taney, named after Maryland Supreme Court Justice Roger B. Taney, was stationed at nearby Honolulu Harbor on December 7, 1941. After Japanese planes bombed and torpedoed American vessels, Taney immediately set out to search for Japanese submarines. Although it did not locate any, the ship received the American Defense Service Medal for the crew’s quick and courageous action.

Taney continued to defend American military operations in the South Pacific, including searching for survivors after the Battle of Midway. She defended against German submarine attacks off the coast of North Africa in 1944 and was a key vessel in the Battle of Okinawa a year later. After more than 50 years of service, Taney was decommissioned in 1986 and given to the City of Baltimore as a memorial and museum.

Over 4000 Marylanders died in World War II. A vessel like Taney is a tangible reminder of the sacrifice of men and women in our armed forces, including servicemembers from Maryland who contributed to the defense of Pearl Harbor fought in the War that followed. 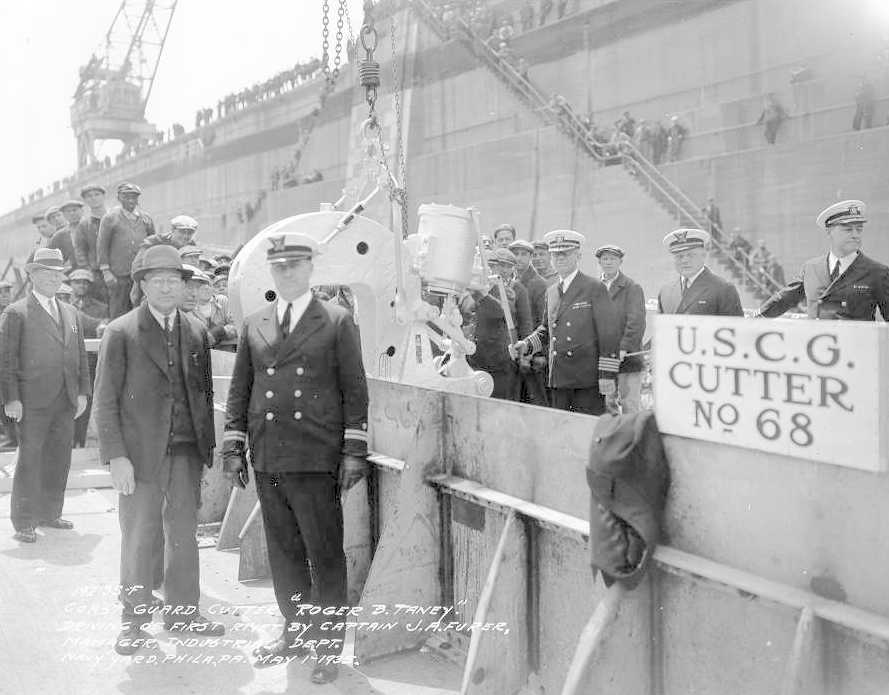 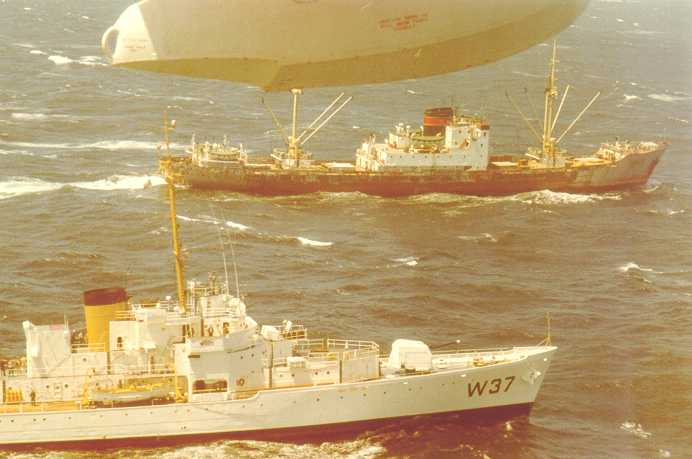 Taney off northern California in May of 1965. Photo from U.S. Coast Guard. 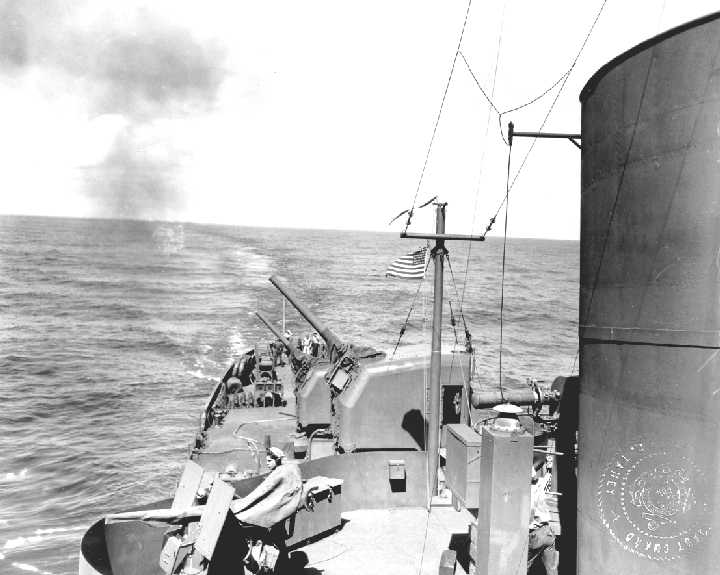