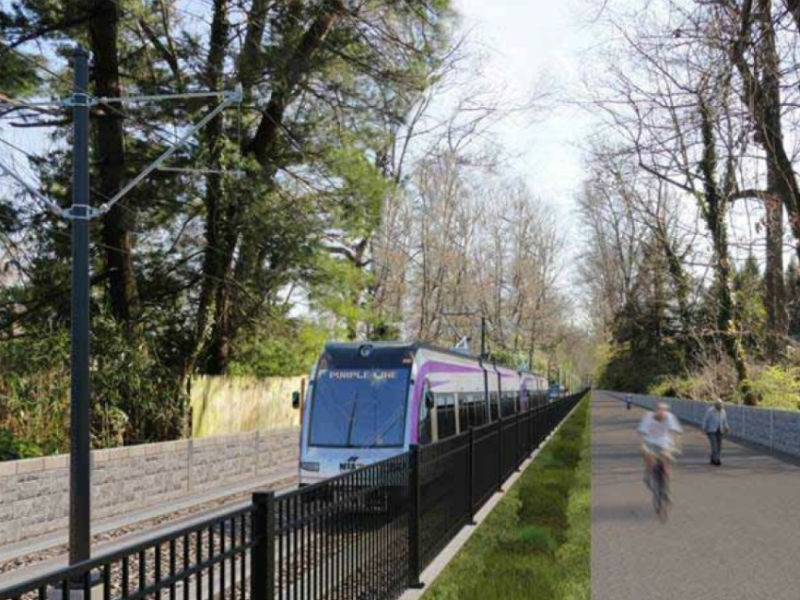 Rendering of a Purple Line train, similar to those that could eventually ride on the southern Maryland rapid transit system.

After years of advocacy, new legislation could now make that project one step closer to reality. The Alliance is advocating for passage of SB 845, sponsored by Senator Arthur Ellis, which would compel the State to fund and complete the design, engineering, and environmental review process for SMRT. The State’s capital budget for transportation projects includes no funding for this project through 2023. 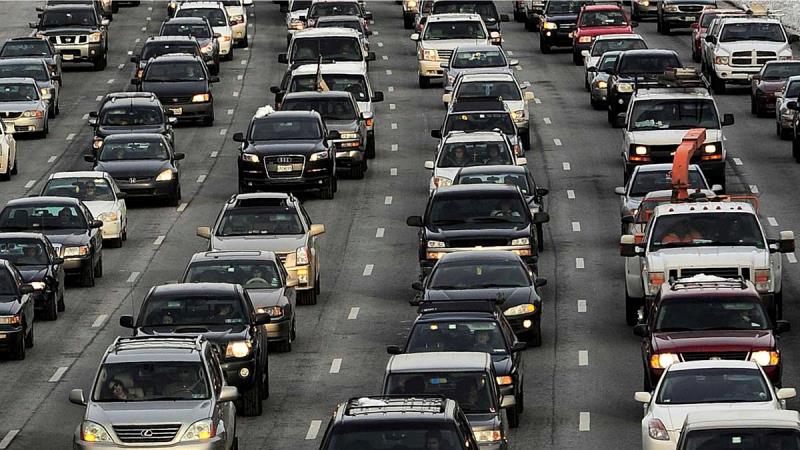 Severe traffic congestion in Southern Maryland results in one of the longest daily commutes in the country, a sad reality that was recently highlighted in a Bloomberg News article. Between Charles and St. Mary’s counties, there are an estimated 46,000 commuters with a combined ten million hours of lost productivity, family time, and leisure time due to excessive commute times.

Additionally, as the transportation sector is Maryland’s largest generator of greenhouses gases, investing in transit is critical to achieving the State’s goal of a 40% reduction in emissions by 2030. And the reduction in emissions will not be limited to commuters choosing transit over driving. The SMRT project will foster walkable, mixed-use, transit-oriented development – like that proposed for the Waldorf Urban Redevelopment Corridor – that allows residents to live car-free or car-light.

In the past 25 years, the State has completed five major studies on the feasibility, alignment, projected ridership, and economic impact of high-capacity, fixed-route transit service to Southern Maryland. The conclusions of every study have repeatedly confirmed the urgent and growing need.

The Senate Budget and Taxation Committee will conduct a hearing for SB 845 on Wednesday, March 13. Please consider contacting your legislators to support SB 845 to improve quality of life for Southern Maryland residents, promote economic development consistent with smart growth, and advance the State’s emissions reduction goals.