Once upon a time, there was an abandoned theme park in Howard County, Maryland…

It was a magical place that captured the imagination of countless Marylanders and out-of-towners, adults and children alike, for over thirty years. To the chagrin of all who held such fond memories of this special site, it was left to deteriorate and crumble. Until one day, the community overcome with nostalgia came together and made it possible to save parts of the beloved childhood park and restored them so future visitors could enjoy the park as they once had.

Fortunately, this is not a fairy tale, but rather the compelling story of how the Enchanted Forest was brought back to life.

The Enchanted Forest opened in Ellicott City as a storybook-themed park in August 1955, one month after Disneyland in California. Visitors to the park enjoyed attractions such as Cinderella’s Castle, Humpty Dumpty, Willie the Whale, and the Three Bear’s House, among many other favorites.

The park became incredibly popular in the decades that followed, drawing 300,000 visitors each summer during its peak.  When the park was shuttered in 1989, the property was purchased by a development company. A shopping center of the same name was built on the location in 1992, but the park itself was padlocked in the years that followed, with the exception of select openings for private events and one additional summer season in 1994.

Behind the castle facade entrance, that served as ornamentation to the shopping center, the remaining attractions deteriorated over time.  The decay of the buildings was well-documented over the years by local photographers.  The abandoned park was even described by one blogger as “Candyland after a neutron bomb strike.”

In 1999, passionate community members formed the Friends of the Enchanted Forest with the hope of forming solutions to resuscitate the theme park. Four years later, the Enchanted Forest Preservation Society emerged with that same aim, but the focus was placed on saving the artifacts, characters, and structures from being lost forever. Then in 2004, Martha Clark, owner of Clark’s Elioak Farm in Ellicott City and former director of the Howard County Historical Society, acquired Cinderella’s pumpkin coach from the Enchanted Forest to embellish the offerings at her family farm and petting zoo. Cinderella’s Coach inspired Ms. Clark and she has since saved and restored many more artifacts from the Forest. Her efforts were so essential to saving this special place that the Smithsonian Magazine dubbed her the “Fairy Godmother” of the Enchanted Forest.

PHOTOS FROM THE 60TH ANNIVERSARY PARTY 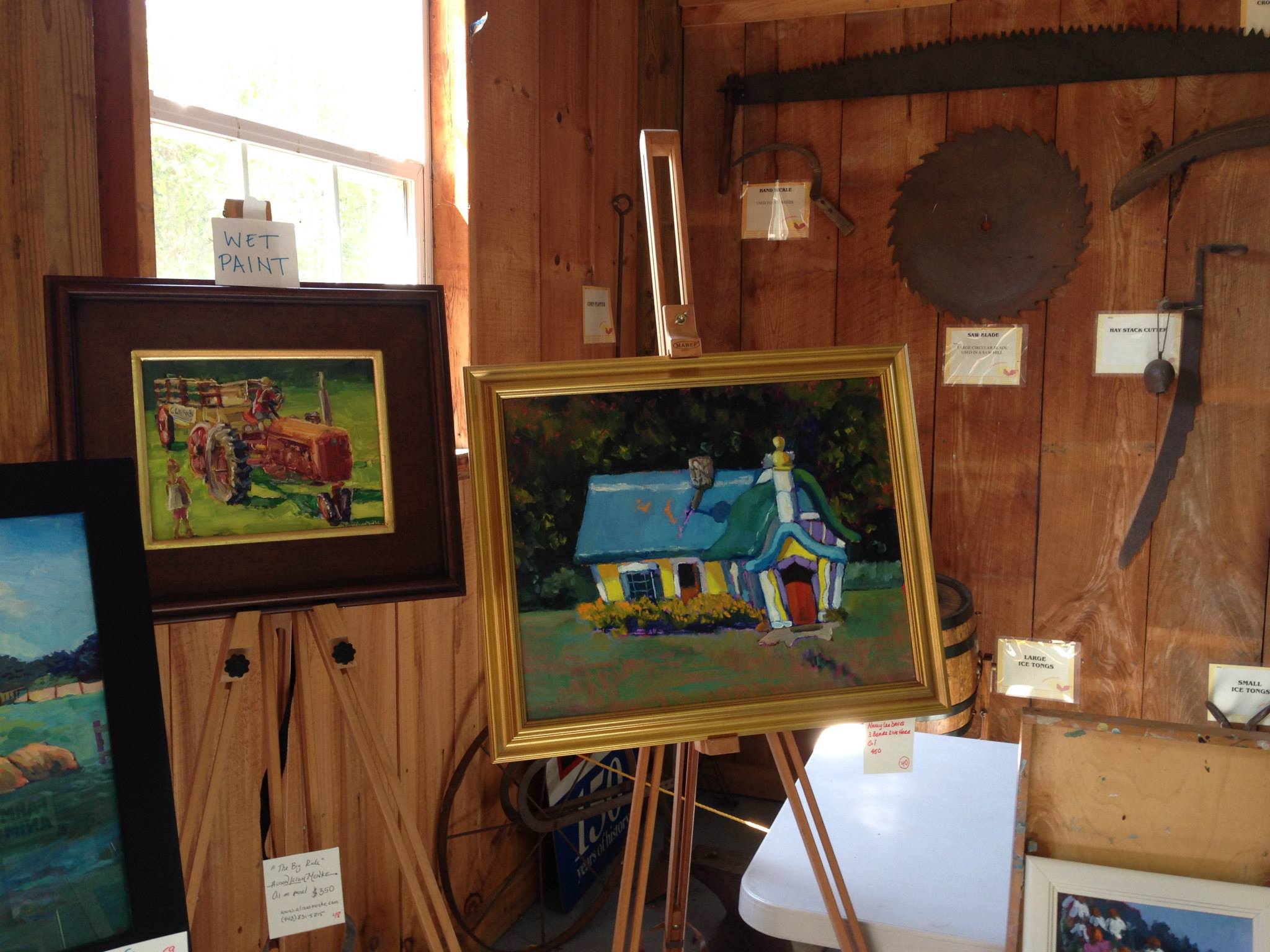 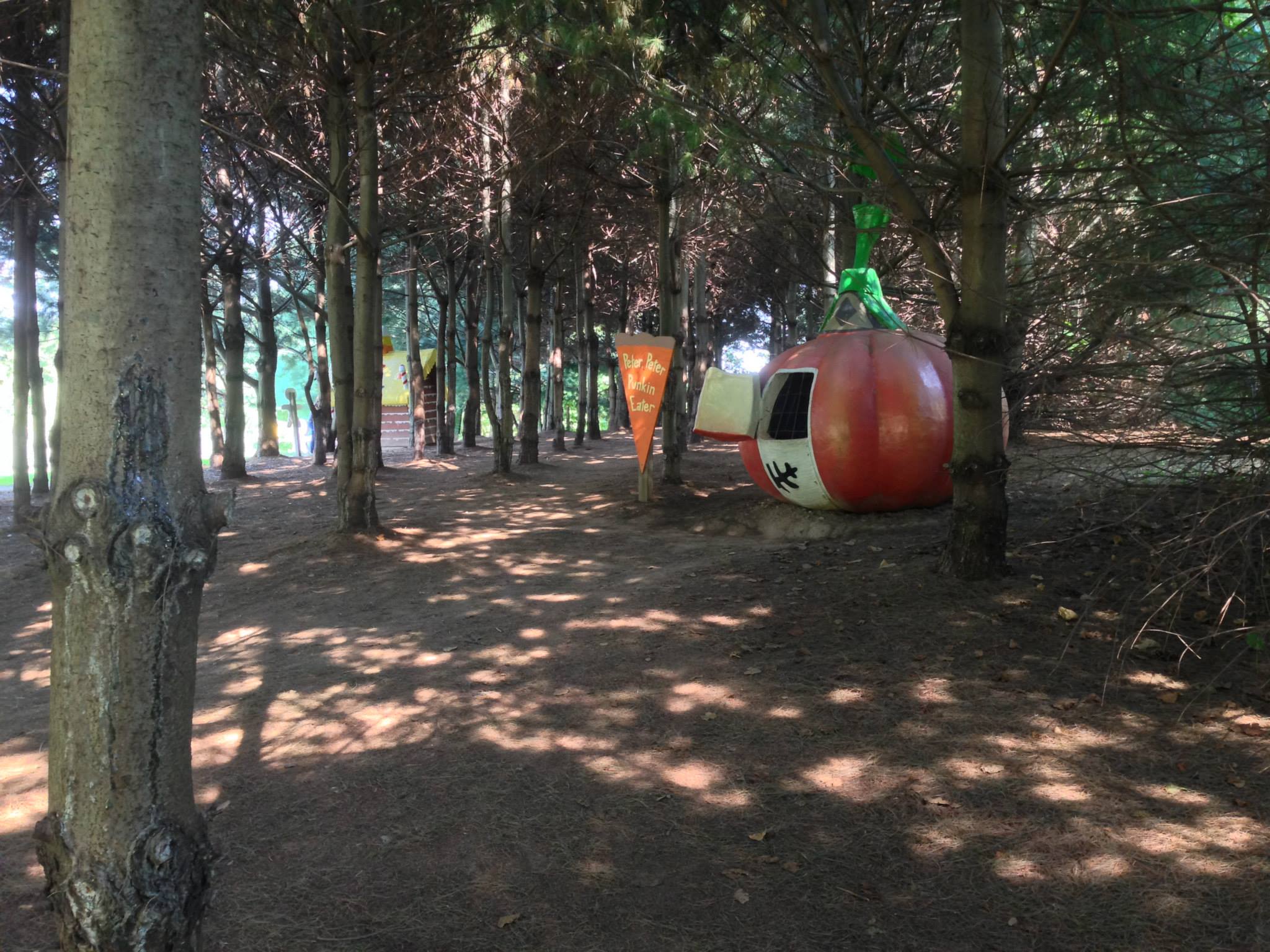 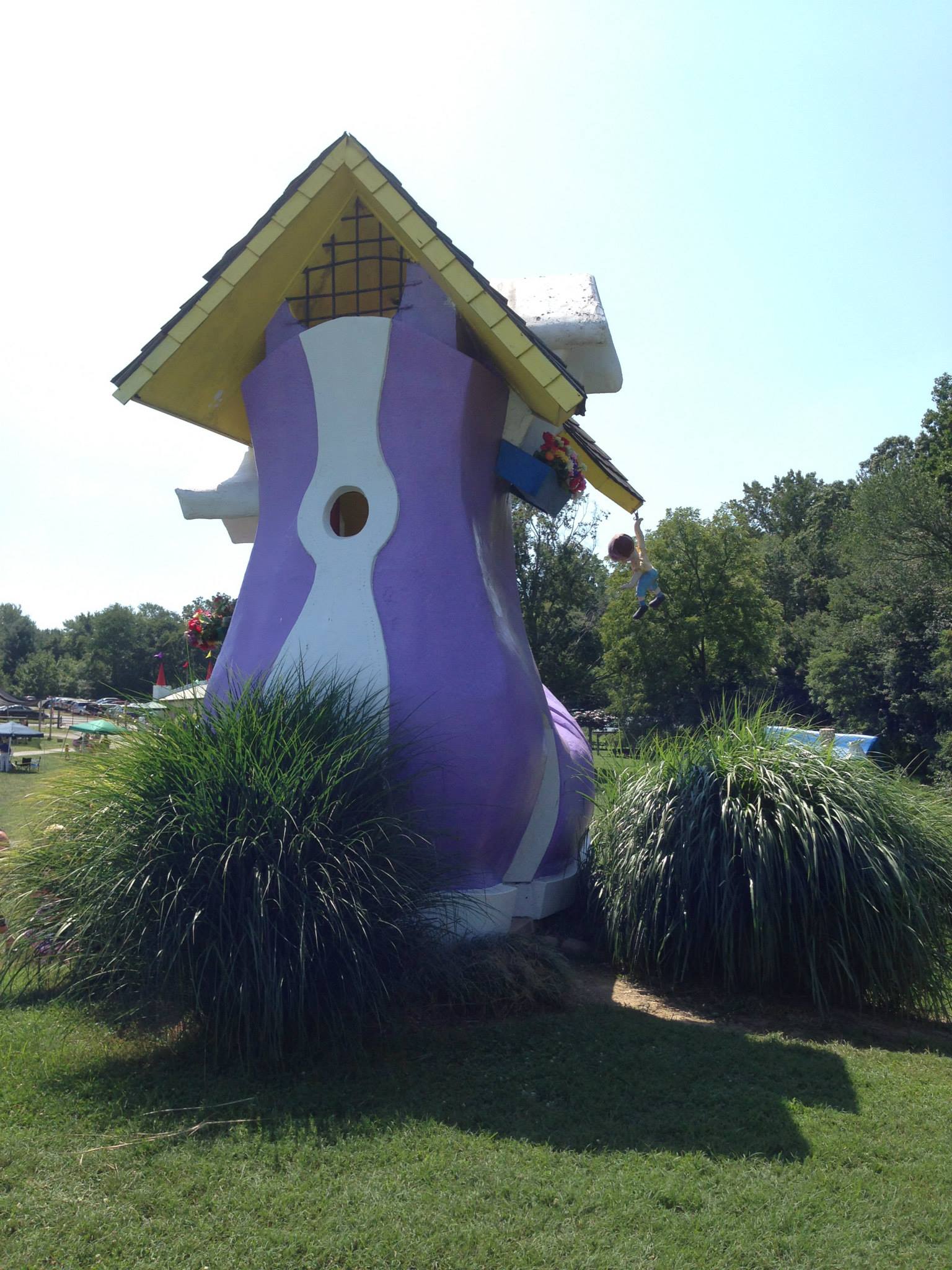 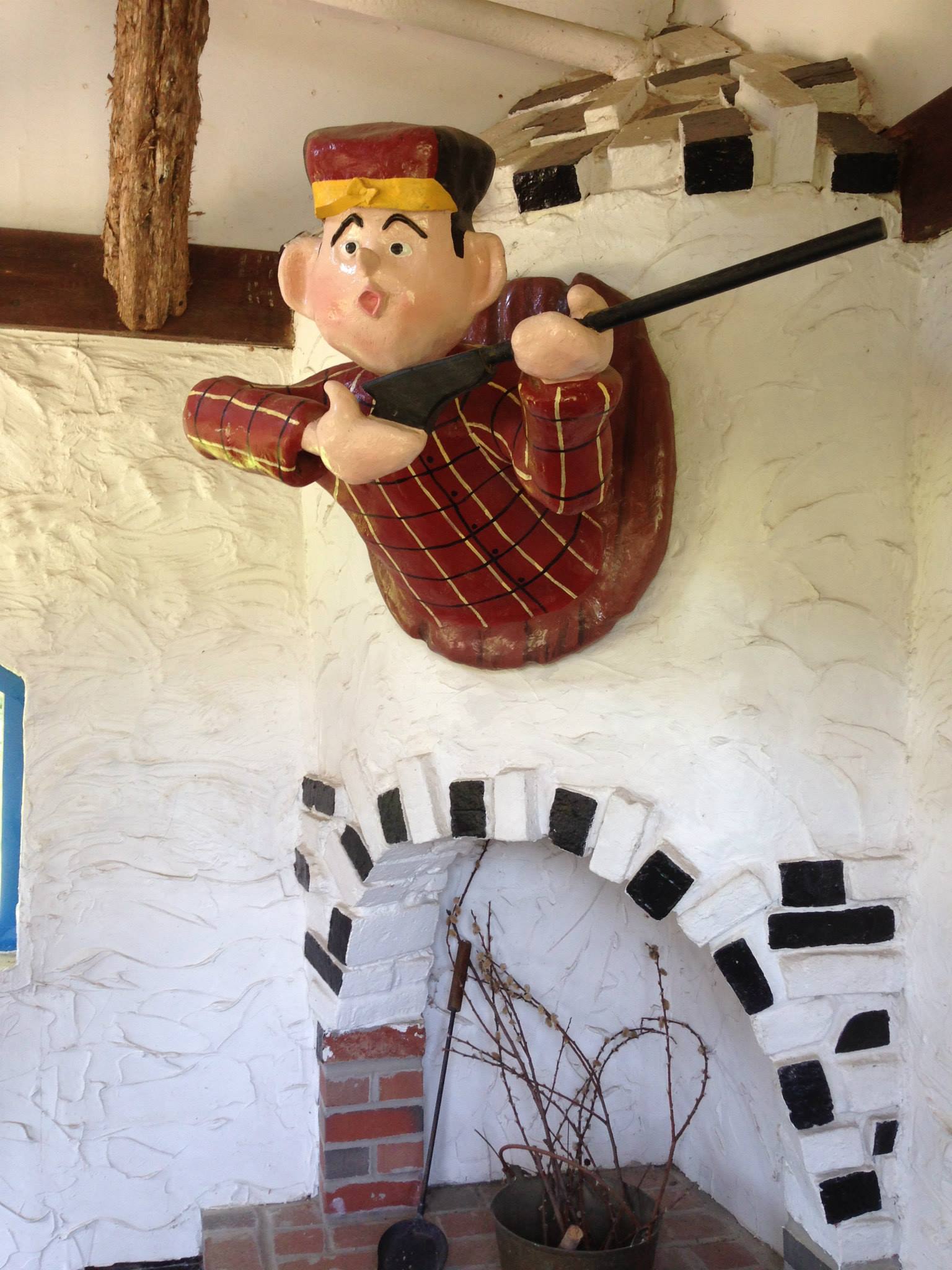 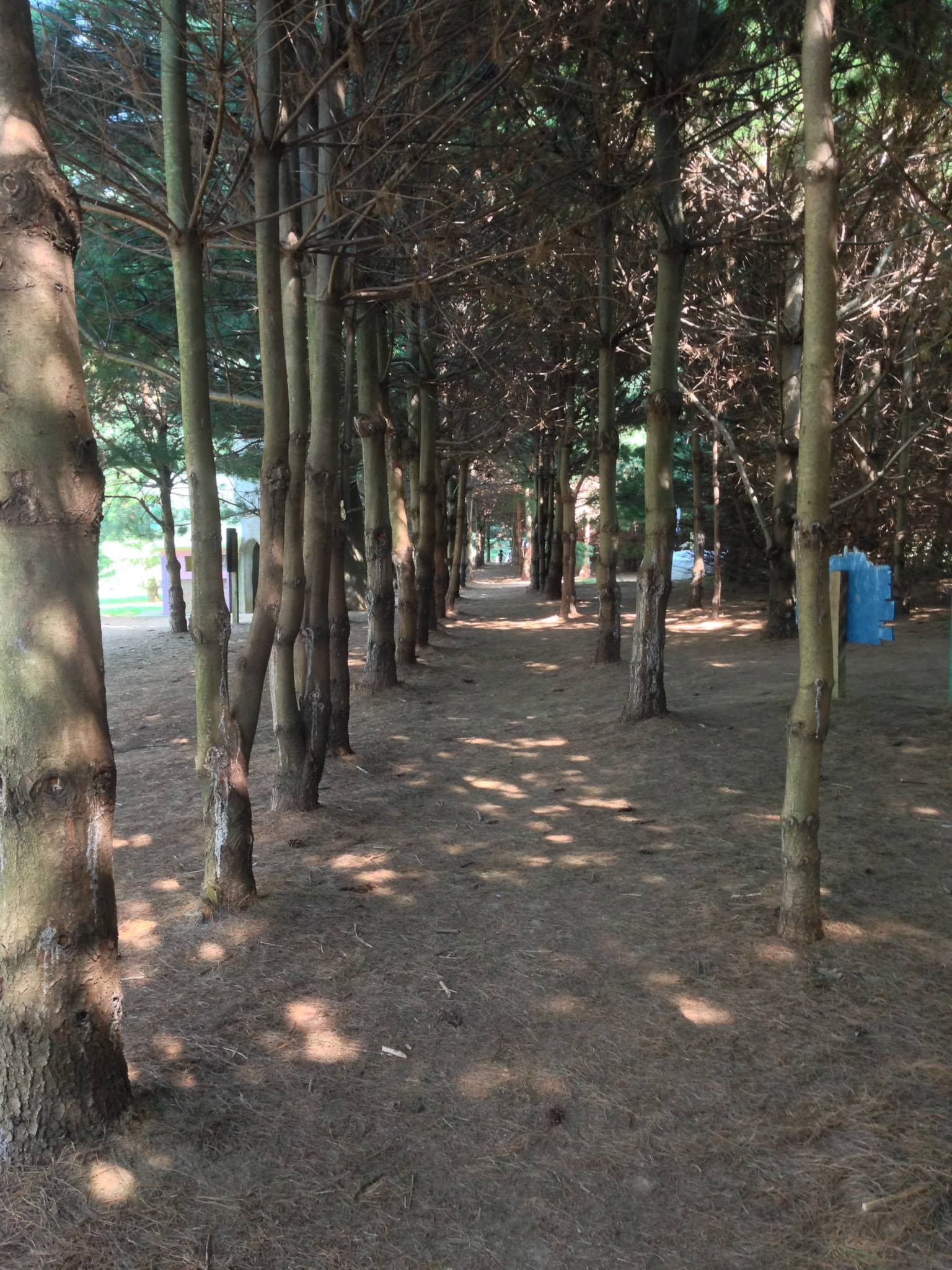 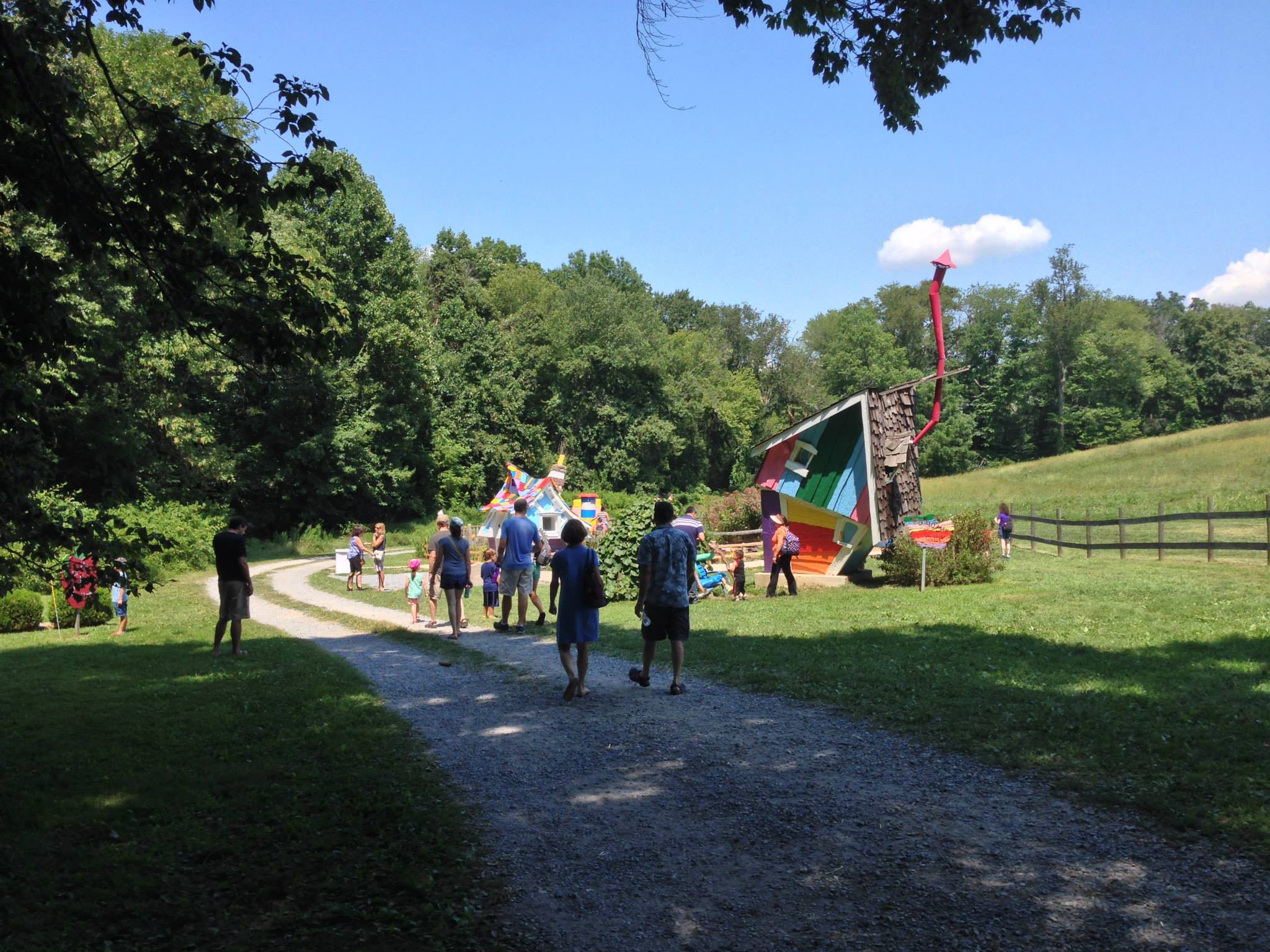 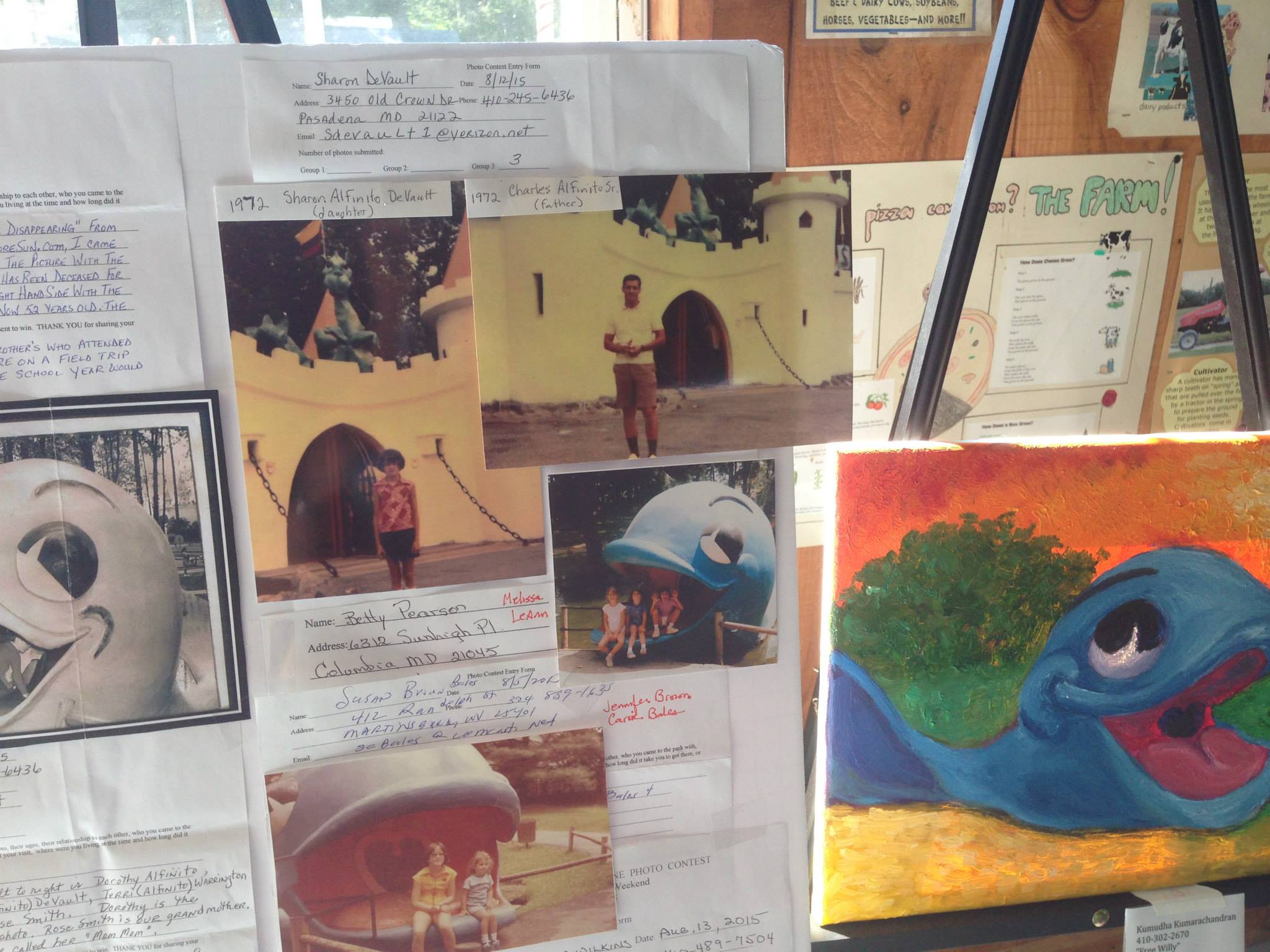 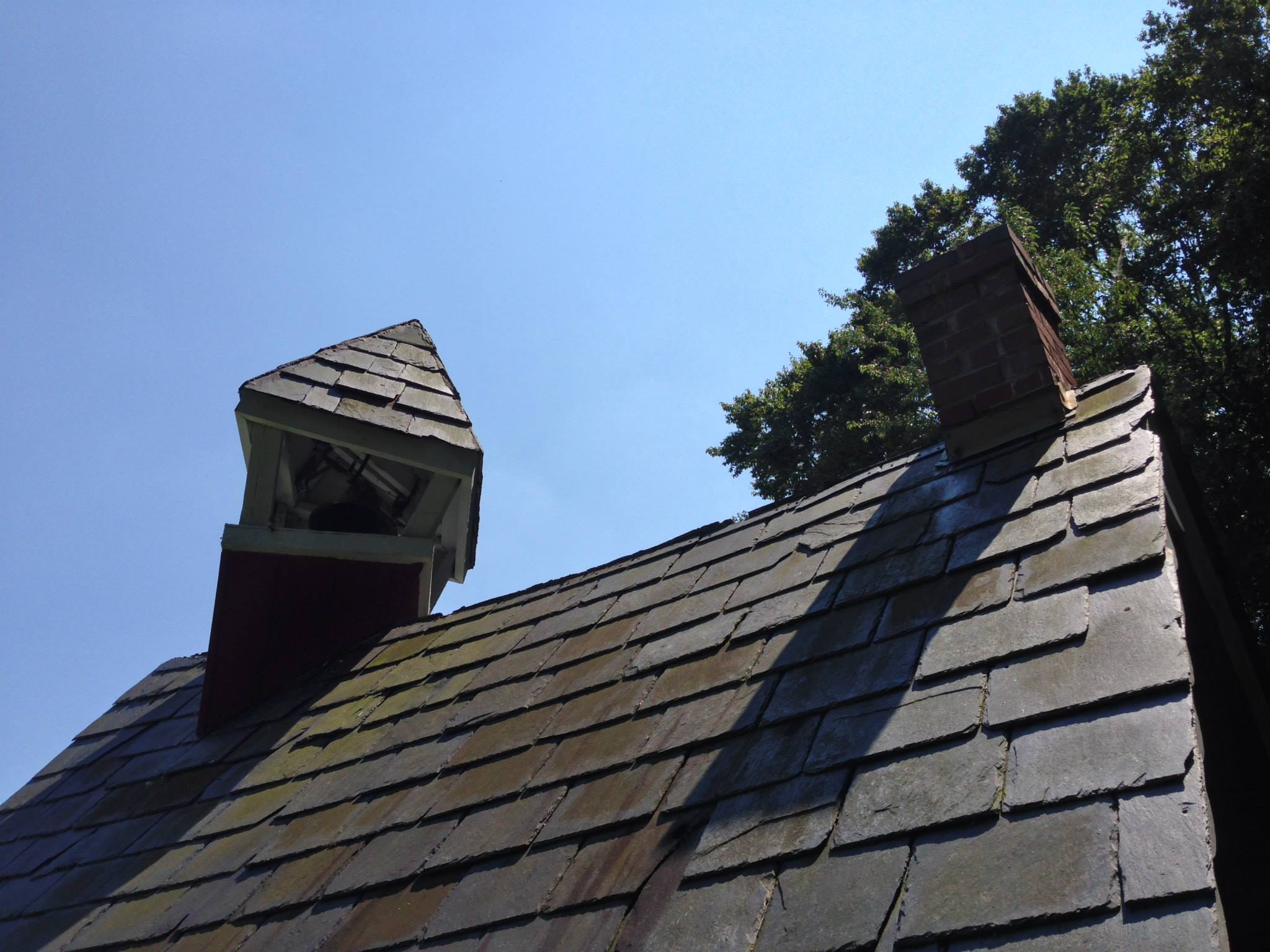 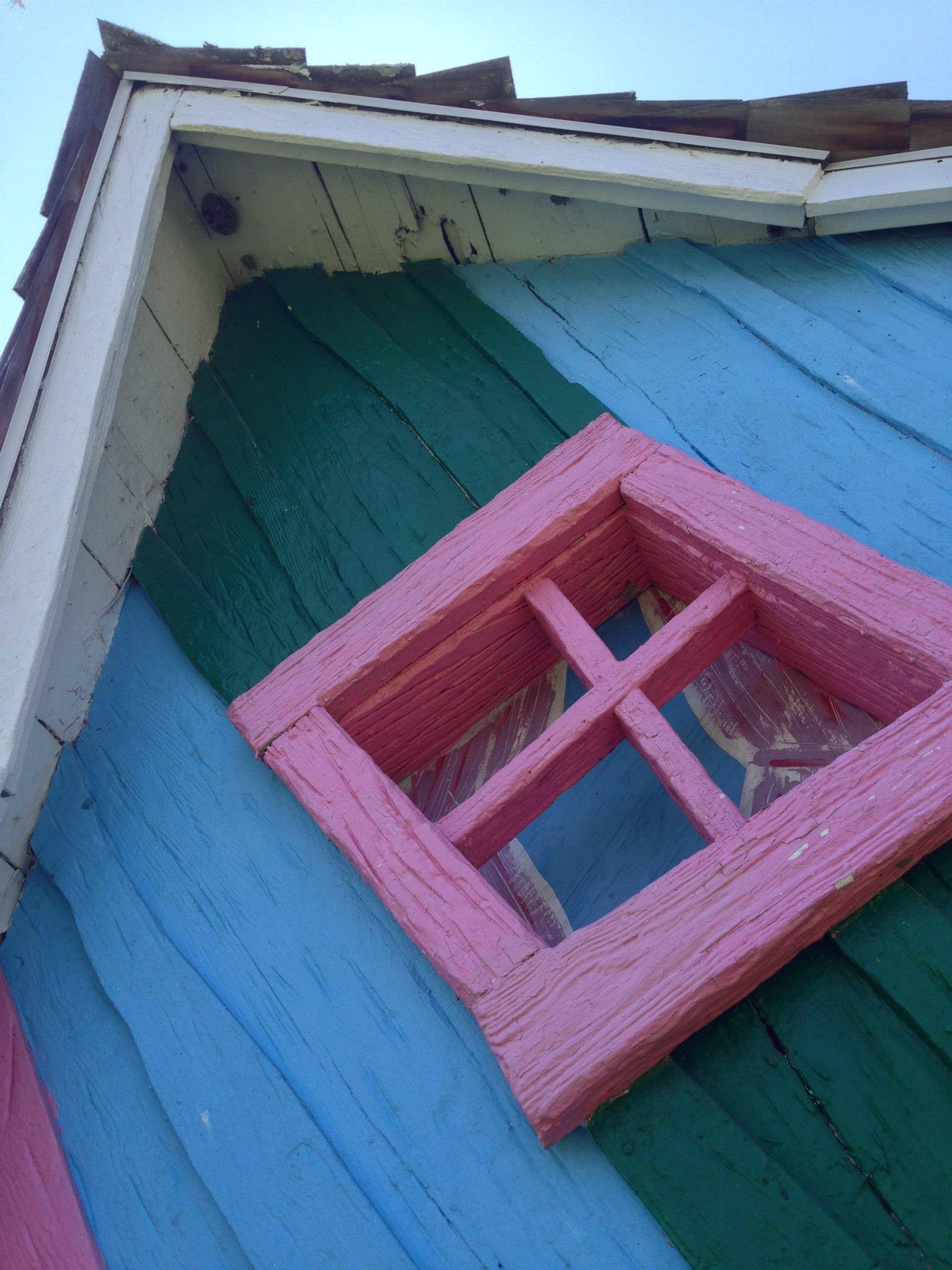 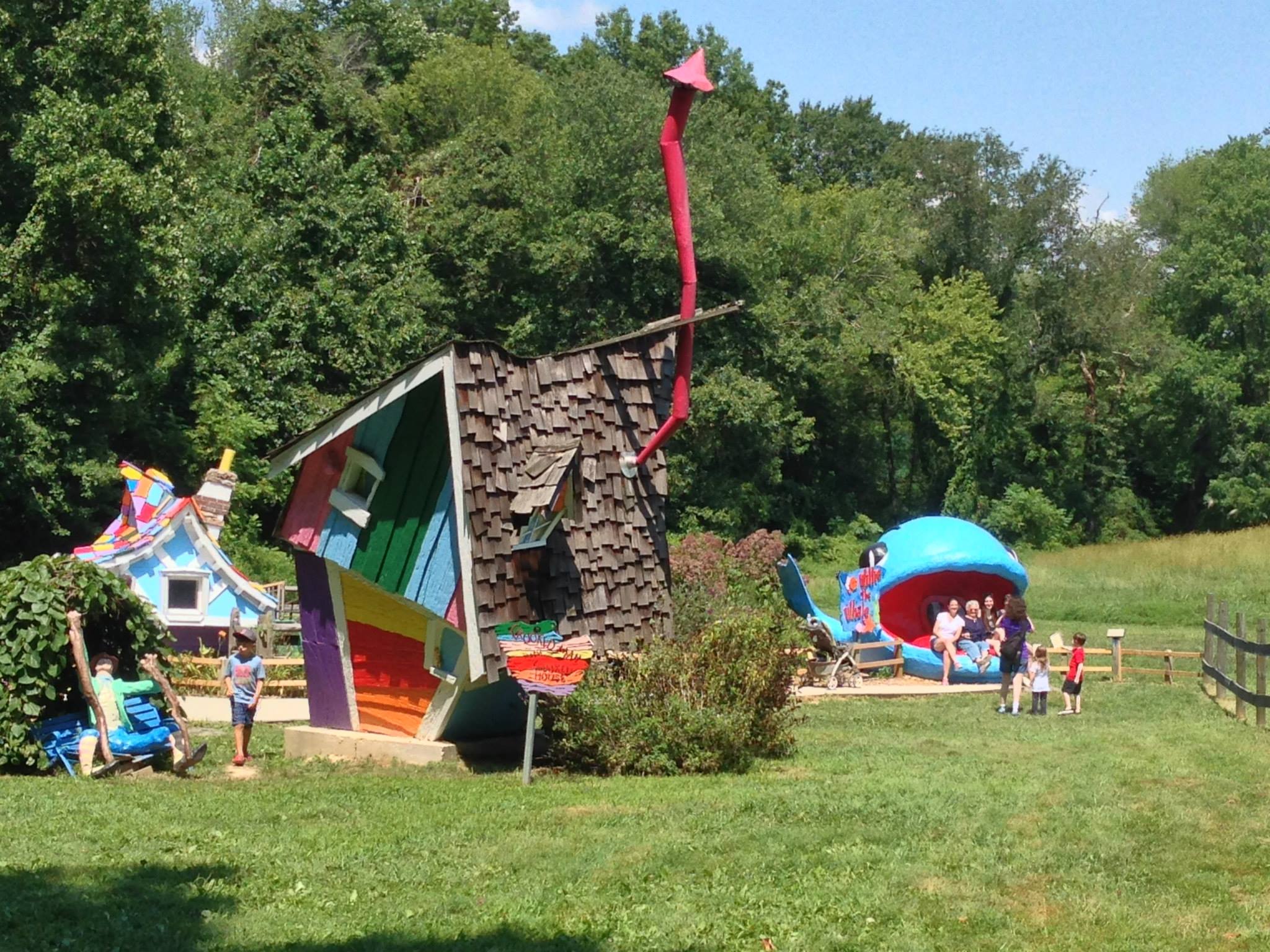 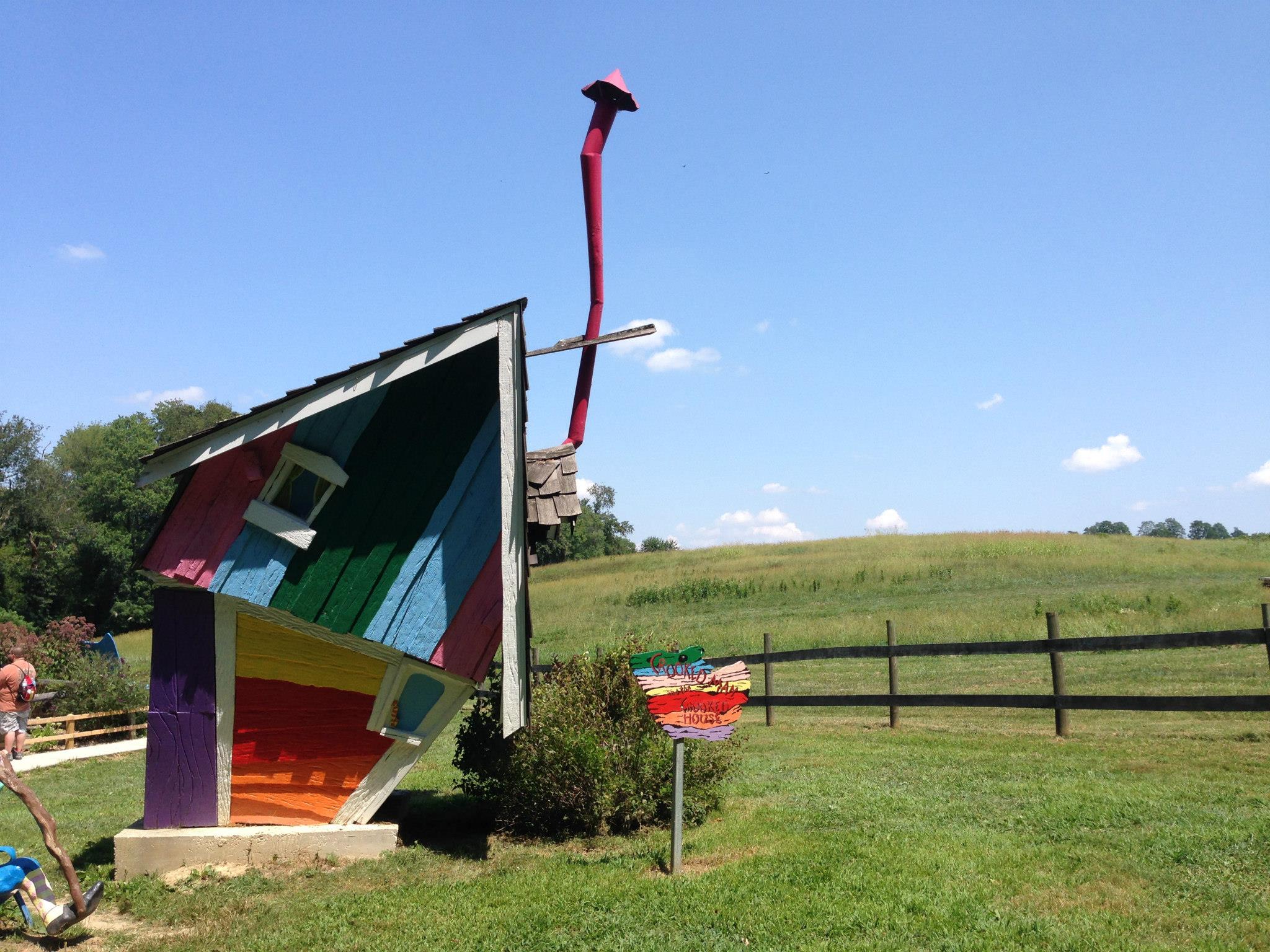 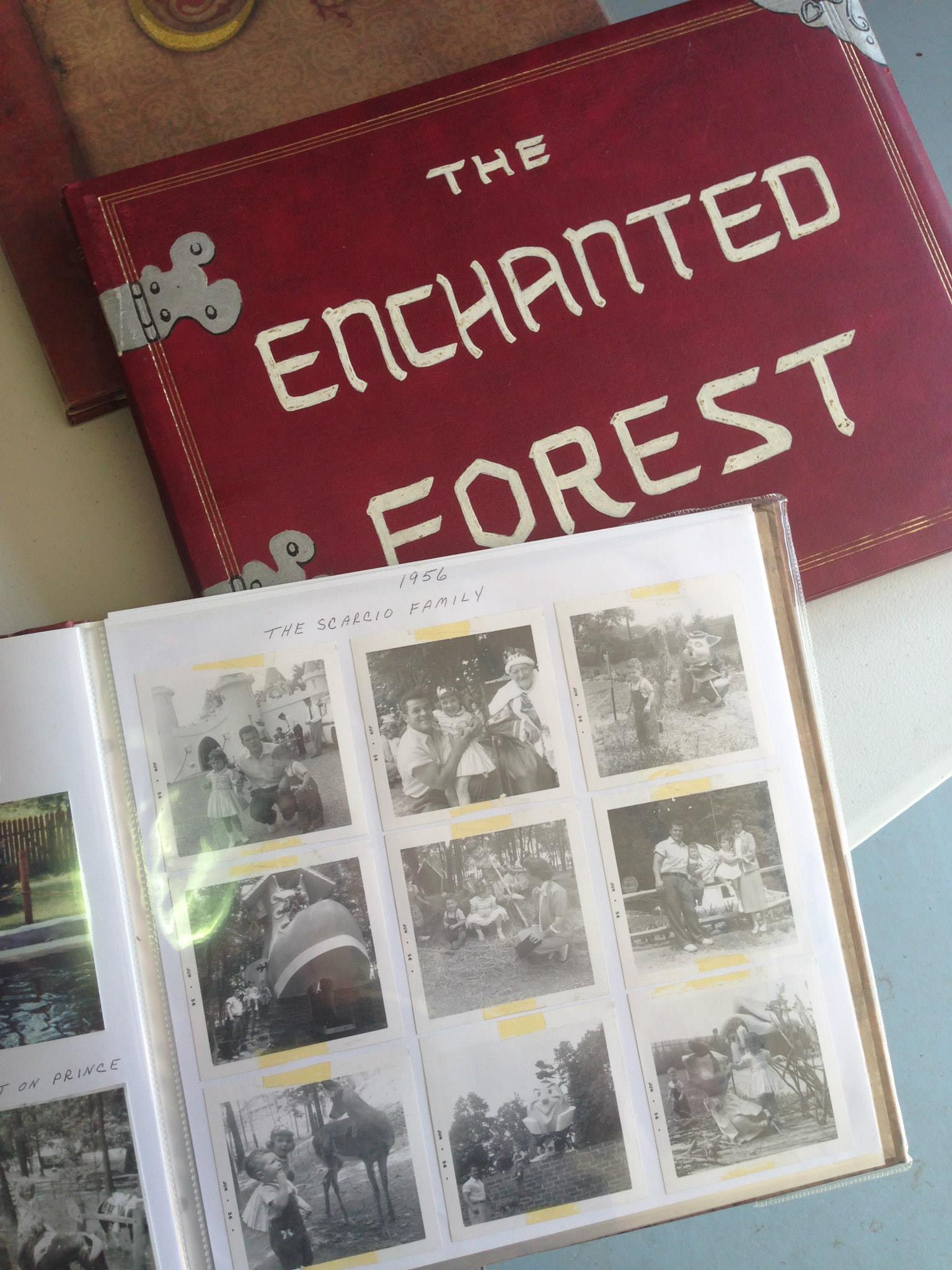 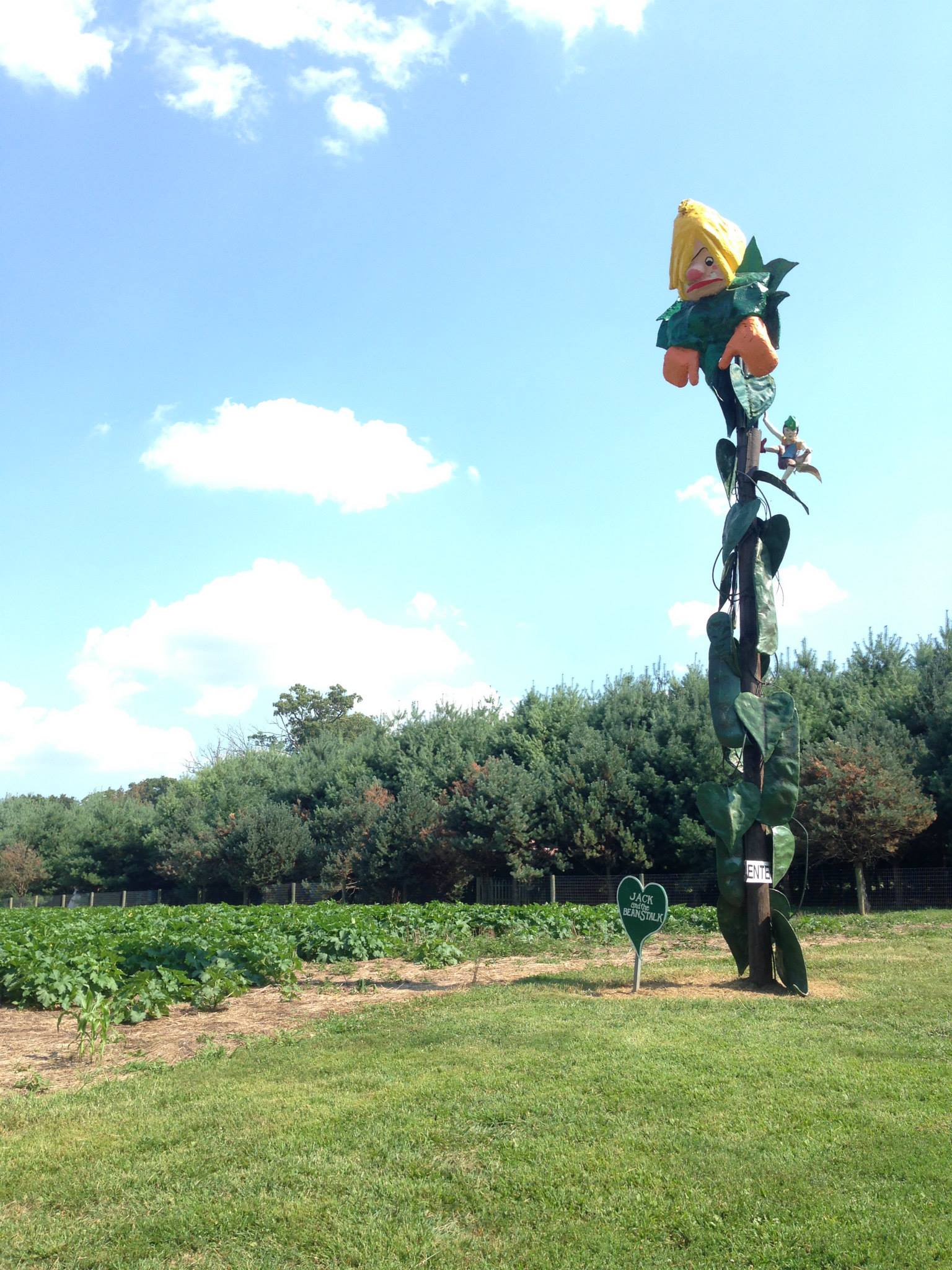 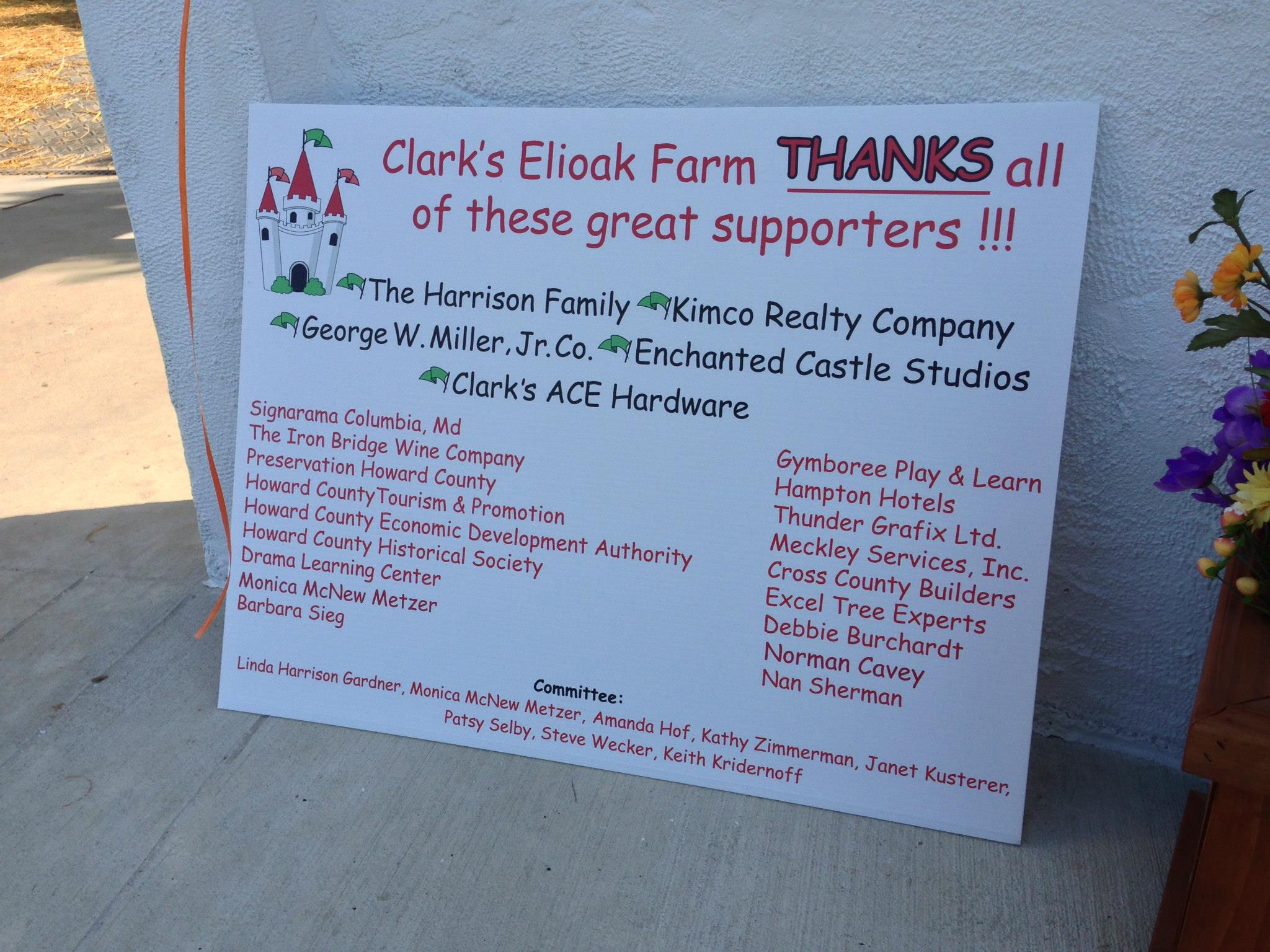 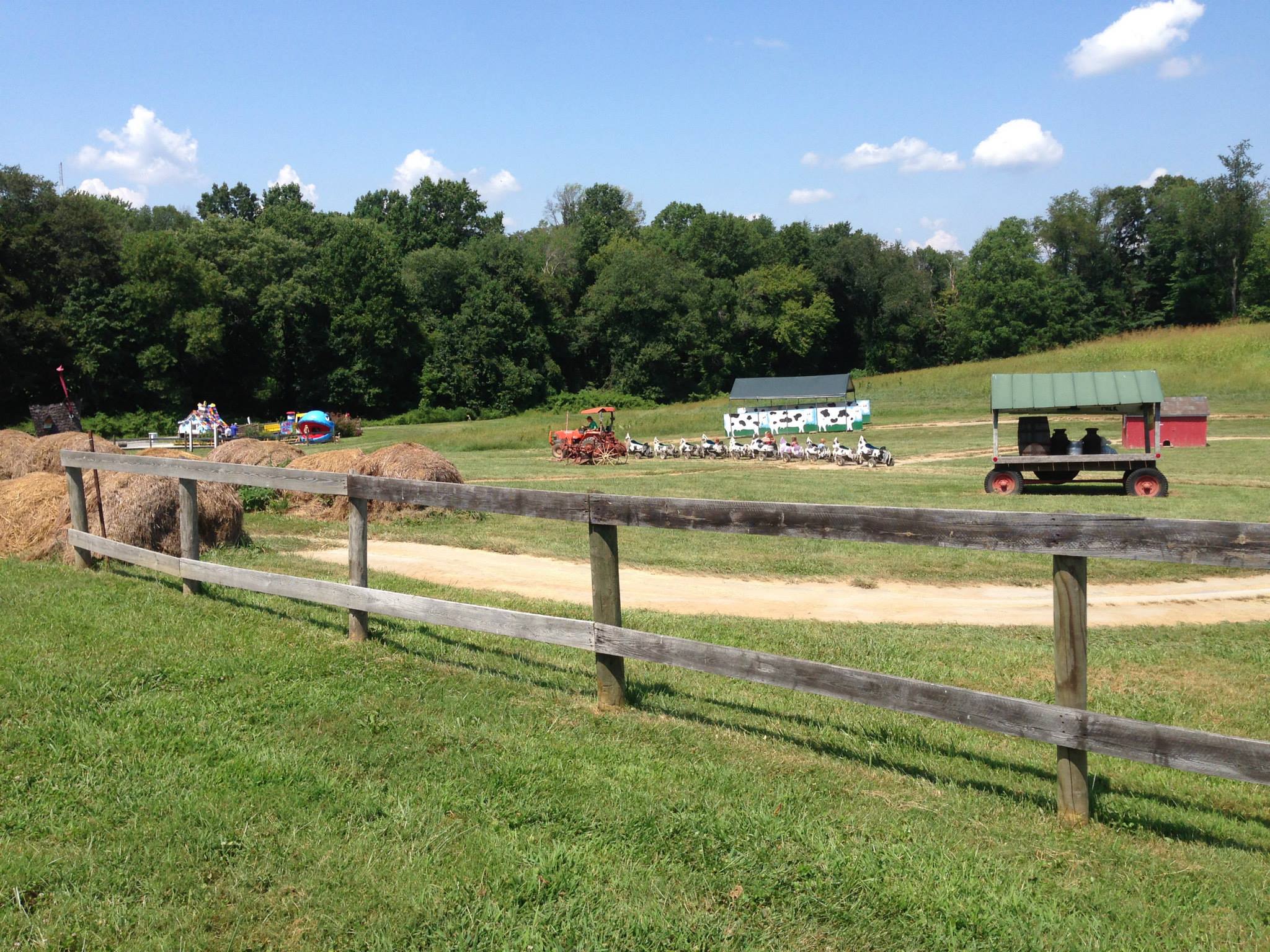 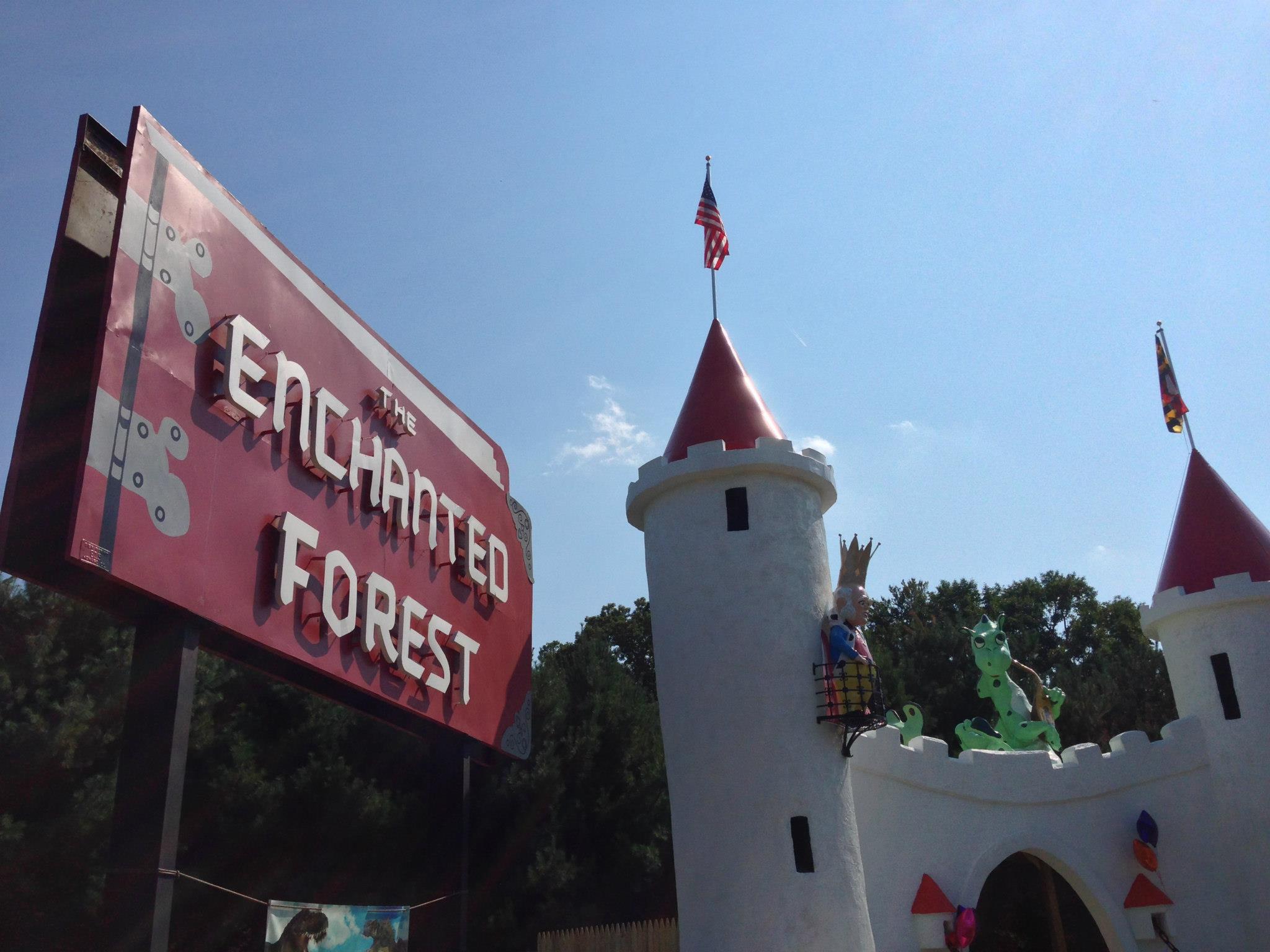 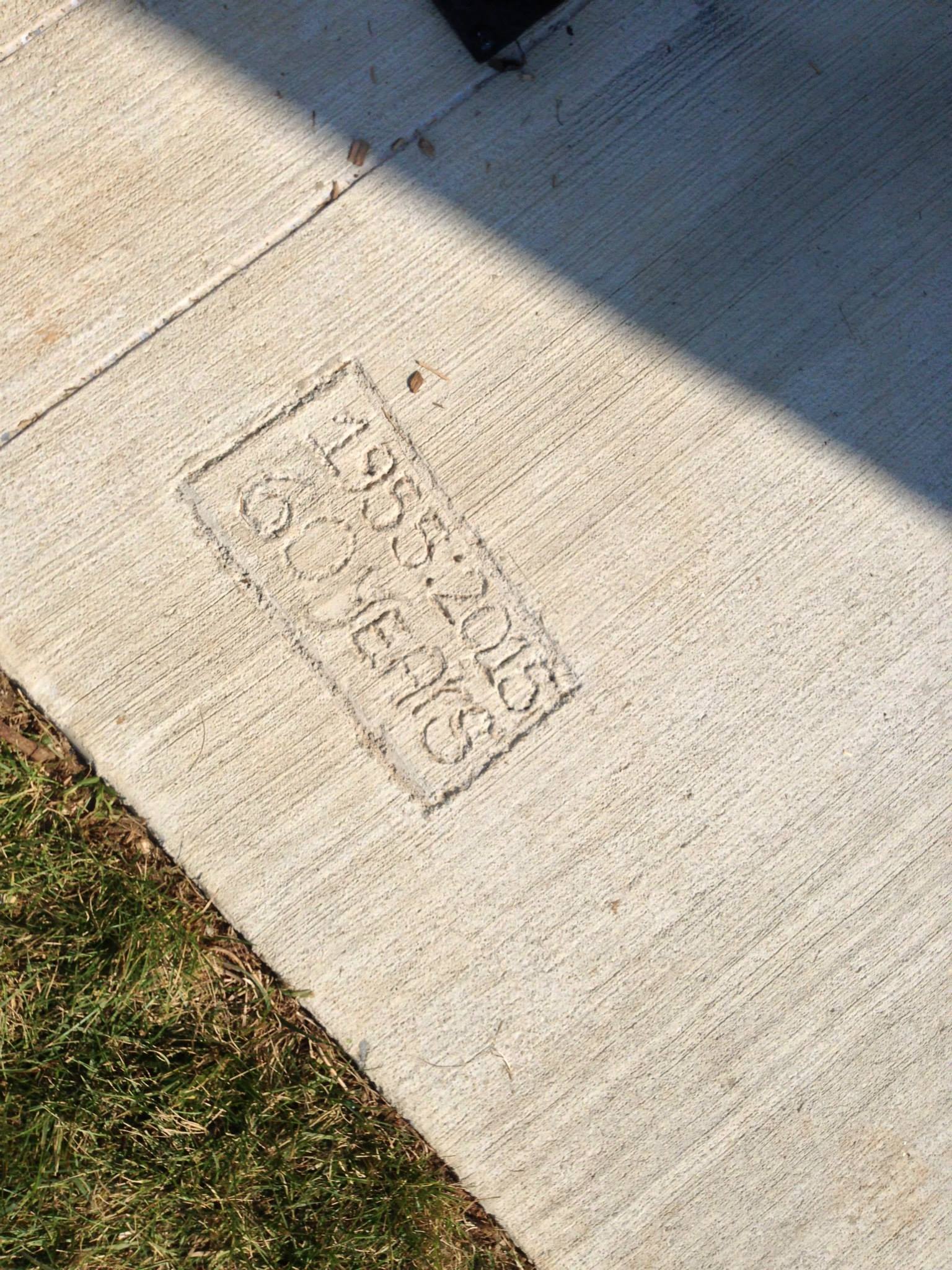 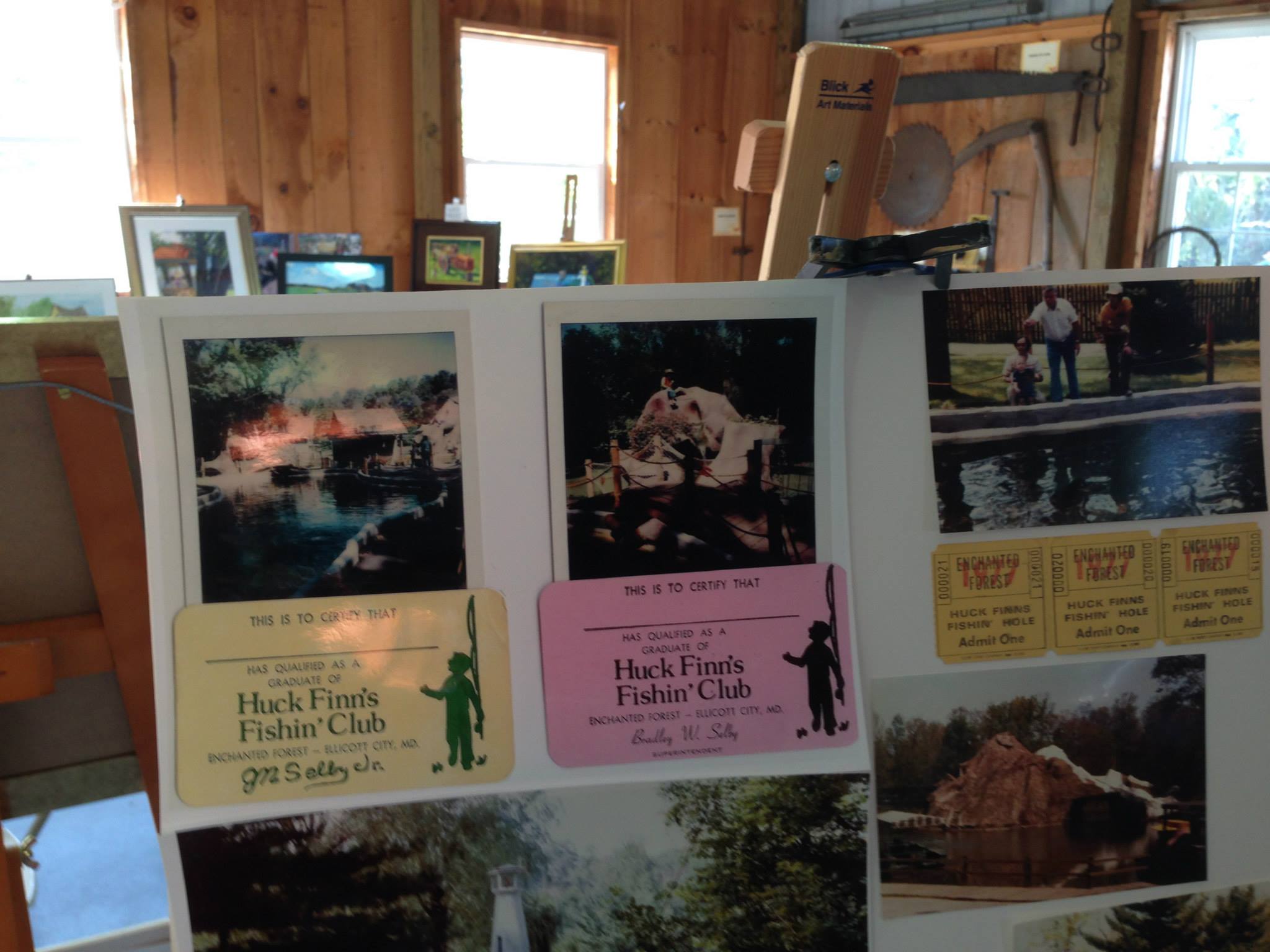 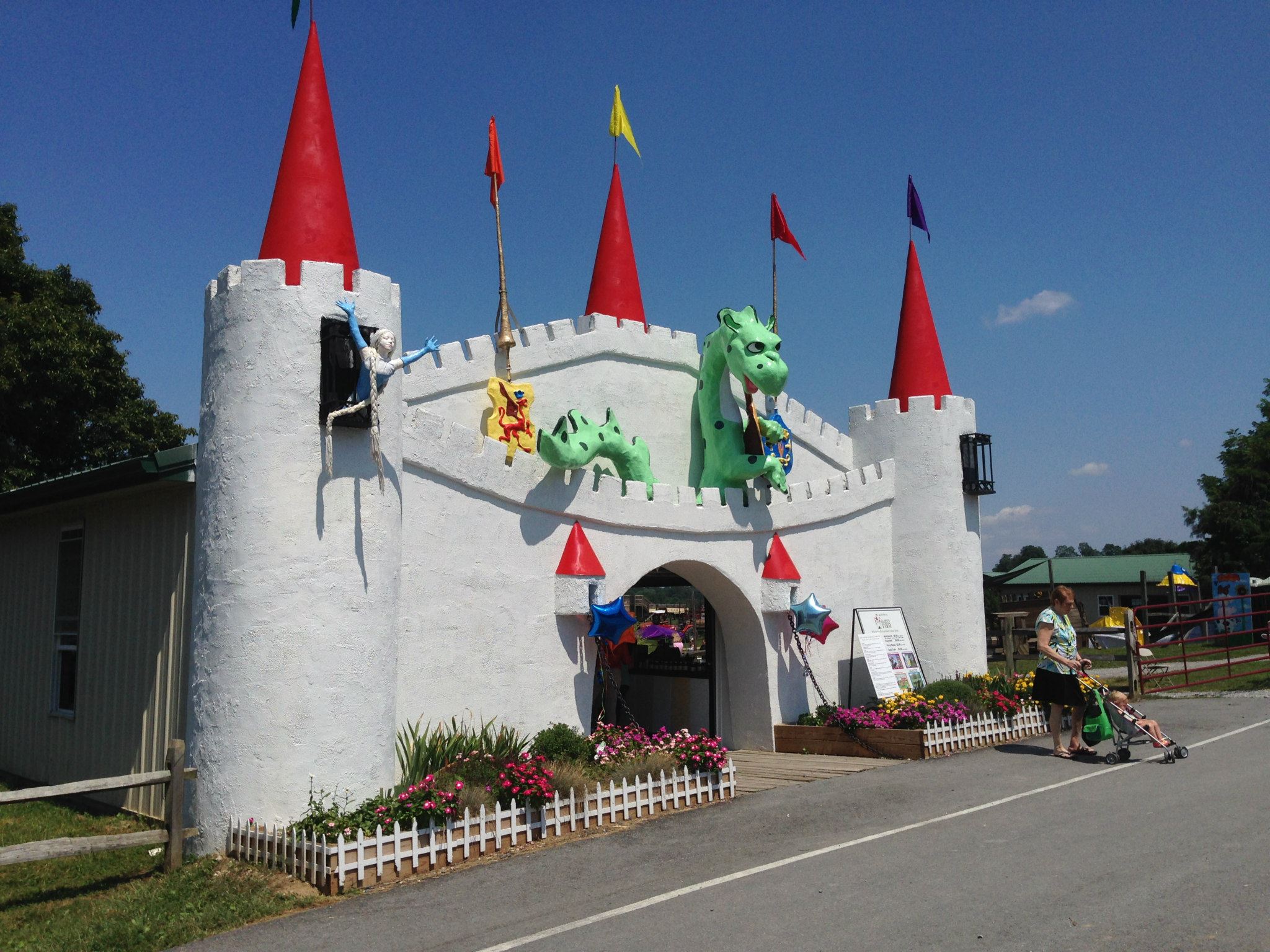 The lead-in photo of this post is a vintage souvenir postcard of Hansel and Gretel’s House from the Enchanted Forest theme park. Postcard published by H. S. Crocker, Baltimore, Md in 1956. Our Preservation Month posts were written and prepared by Rachel Rettaliata, one of Preservation Maryland’s Waxter Interns. Rachel’s work with us focuses on communications and advocacy. She is a Fulbright Scholar, and will be attending the historic preservation program at the University of Maryland this fall. Learn more about Rachel and our intern program here: presmd.org/waxter.