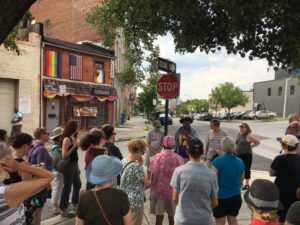 With a grant from the Maryland Historical Trust through the Certified Local Government Program of the National Park Service, Preservation Maryland has selected Dr. Susan Ferentinos to begin work on the state’s first National Register nominations for properties significant for their LGBTQ heritage.

Maryland is only the second state to conduct such comprehensive LGBTQ history; Kentucky being the first. The 100-page document and property database of nearly 400 sites important to LGBTQ life in each of Maryland’s counties are now part of the historic record – and is being abridged for a forthcoming illustrated booklet and resource guide. The context study was funded in part by the Maryland Historical Trust’s Historic Preservation Non-Capital Grant Program as well as Preservation Maryland’s Waxter Memorial Internship Program and the Heritage Fund, a cooperative effort of Preservation Maryland and the Maryland Historical Trust. 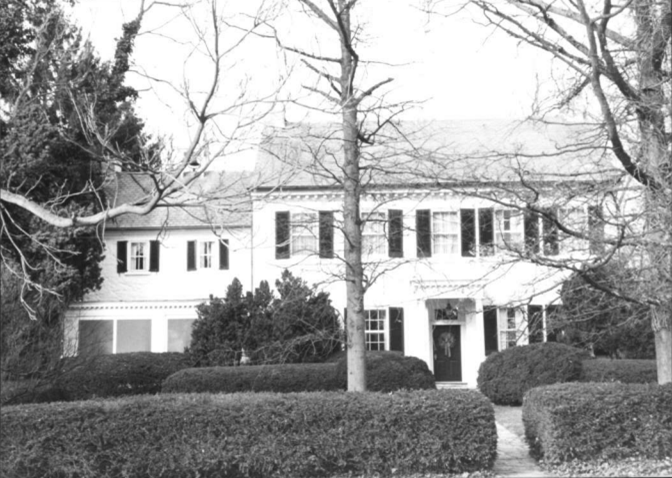 Circa 1890 manor house in rural Walkersville, Maryland operated as an end-of-life care facility for those with AIDS in the 80s and 90s. Photo from the Maryland Historical Trust. 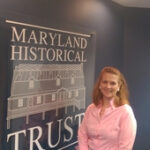 Upon accepting the report, State Historic Preservation Officer and Director of the Maryland Historical Trust, Elizabeth A. Hughes, stated: “The Maryland Historical Trust has been delighted to partner with Preservation Maryland on this important project, which takes the first steps in recognizing LGBTQ heritage statewide. As the state historic preservation office, we are committed to documenting and preserving the history of all Marylanders, and this effort supports a key objective highlighted by the public and identified in our statewide preservation plan.” 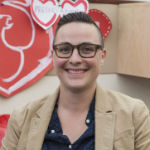 Meagan Baco, Director of Communications at Preservation Maryland and project manager for the initiative, stated: “The importance of this report cannot be understated and it is just the beginning of a more expansive inclusion of sexual orientation and gender identity representation in history. Lesbian, gay, bisexual, transgender, and queer people have always been a part of Maryland’s life – their omission in previous research was rooted in discrimination, not a lack of importance. Any historian looking for an accurate account of Maryland life should consider this report a must-read.”

The project team hosted five community listening sessions across the state and responded to dozens of research leads. Preservation Maryland Waxter Intern, Benjamin Egerman, now a Librarian at the Enoch Pratt Free Library, geocoded these locations and many more to an interactive online map hosted on HistoryPin with a short description, photo, and source. That map remains an open and active place to gather more locations and information.