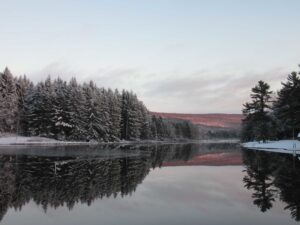 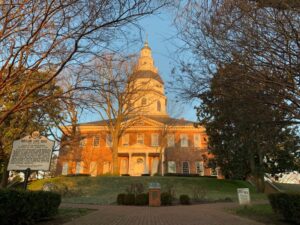 In an Executive Order announced today, Governor Larry Hogan established the Maryland Semiquincentennial Commission, to coordinate the commemoration and observance of the 250th anniversary of the Declaration of Independence, Revolutionary War, and founding of the United States. 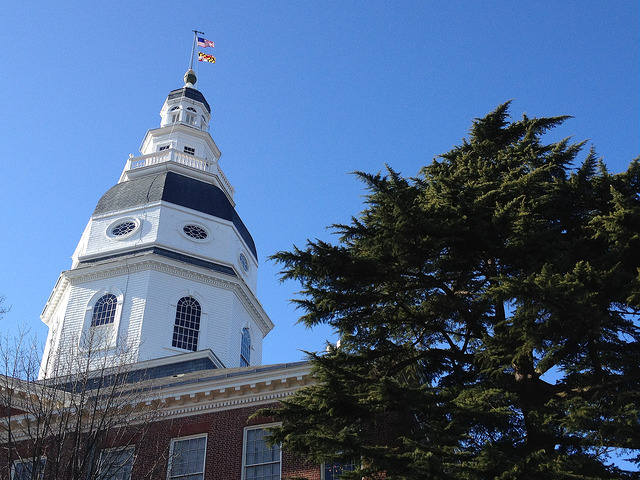 After 50 years of representing Maryland’s 27th District, 33 years of which he spent presiding over the Senate, former Maryland Senate President Emeritus Thomas V. “Mike” Miller Jr. announced Wednesday he is retiring from the state senate. President Miller was a long-term champion of Maryland’s history and heritage and received the 2014 President’s Award from Preservation Maryland in recognition of his commitment to historic preservation.

On December 23, 2020, Former Maryland Senate President Thomas V. “Mike” Miller Jr. announced his resignation from public office in a letter to current Senate President Bill Ferguson. A long time student and champion of history, Senator Miller also made history himself, holding the title of longest serving President of the Senate in Maryland and is believed to hold the record for service of any state Senate president in U.S. history, before stepping down from the position in 2019 for health reasons. 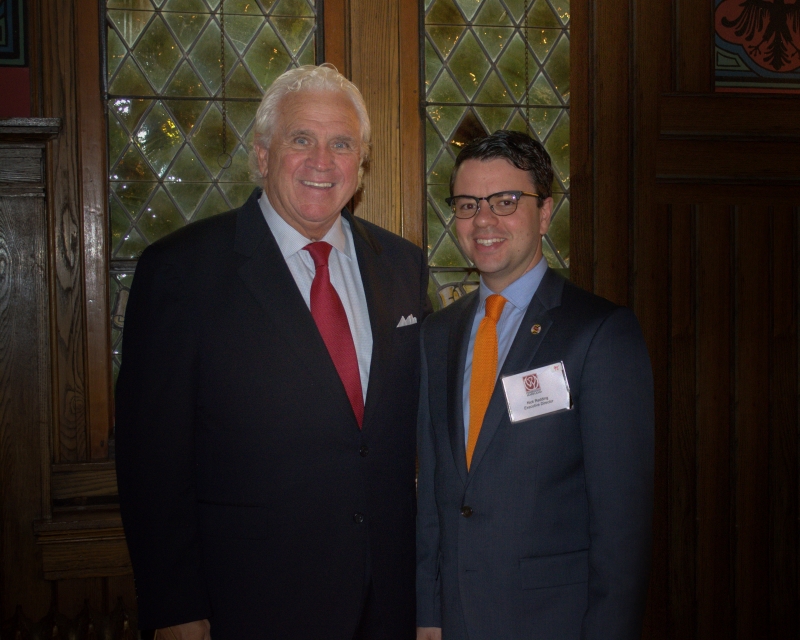 In his letter of resignation, President Miller drew on the words of George Washington when he resigned his commission in the Maryland State House in 1783:

I consider it an indispensable duty to close this last solemn act of my Official life, by commending the Interests of our dearest Country to the protection of Almighty God, and those who have the superindendance of them, to his holy keeping. Having now finished the works assigned me, I retire from the great theatre of Action, and bidding an affectionate farewell to this August body, under whose orders I have so long acted, I here offer my Commission, and take my leave of all the employments of public life.

In the final weeks of 2020, we at Preservation Maryland are preparing for what will undoubtedly be an unprecedented 2021 session of the Maryland General Assembly. But we are inspired by President Miller and stand ready to face the challenge. As Senator Miller said so often during his remarks on opening day of session, “Let’s get to work.”