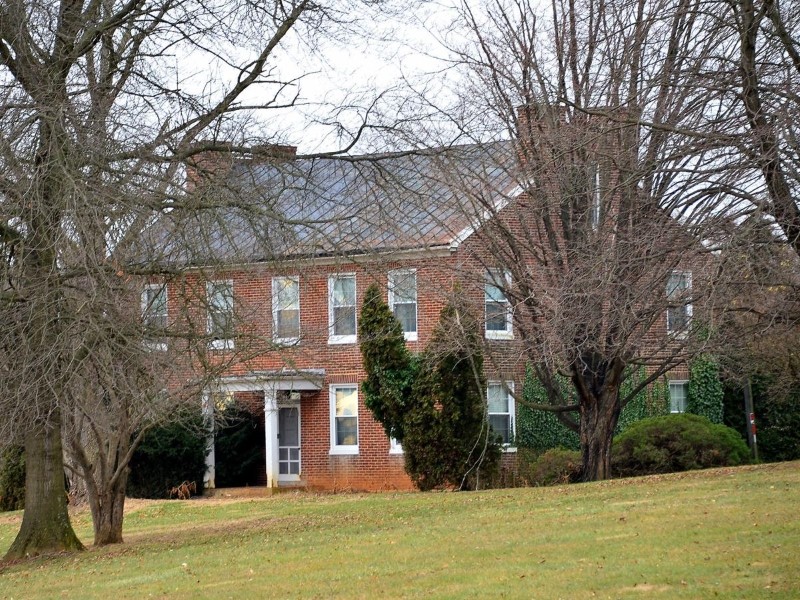 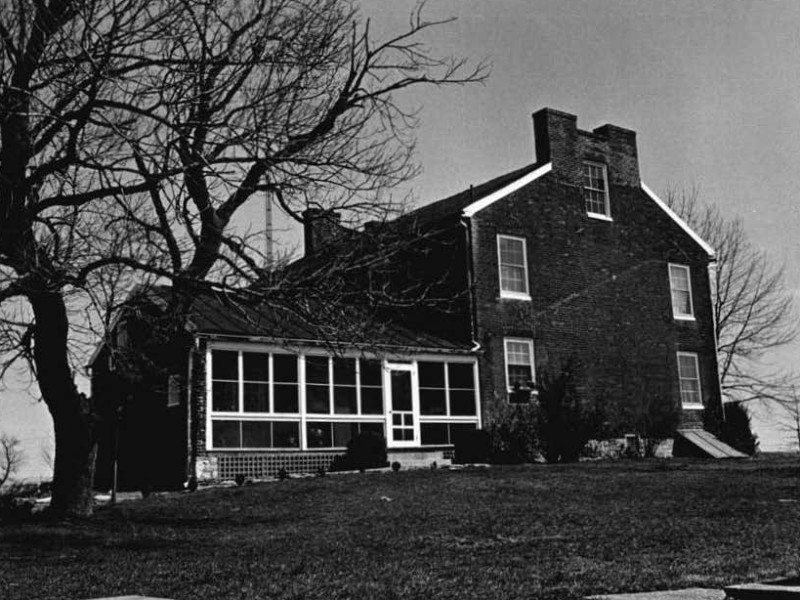 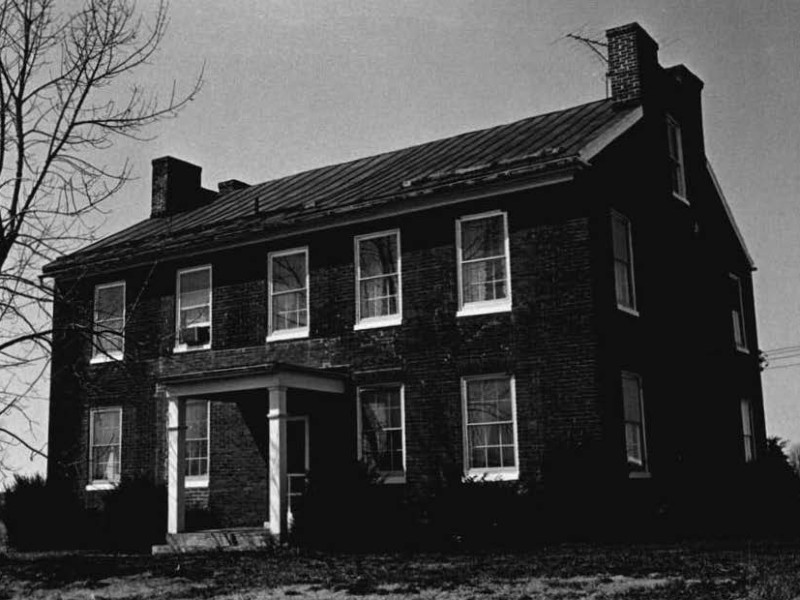 Preservation Maryland does not comment on every demolition of a historic resource across the state – unfortunately, there are still far too many and not every demolition warrants a protest or a comment; not everything can be saved.

However, the situation which has recently played out in Washington County is emblematic of a broader concern and speaks to a larger challenge confronting municipalities and counties across the state. The tragedy of this situation, and many more like it, is that local laws remain lax – and often provide too few protections for properties which could continue to serve a new purpose alongside a more modern use.

In Washington County and beyond, there’s a need for a greater balance as we lose more and more of the historic fabric which defined our communities and make our landscapes different than every other place. This is an opportunity – and a call to action – for Washington County and others to explore a more balanced approach to preservation and an expectation of something better from those interested in building and developing resources in our communities. Far too often, there is an inherent bias in local laws towards new development, overlooking the serious economic and environmental benefits of retaining historic resources, open spaces, and agricultural land. 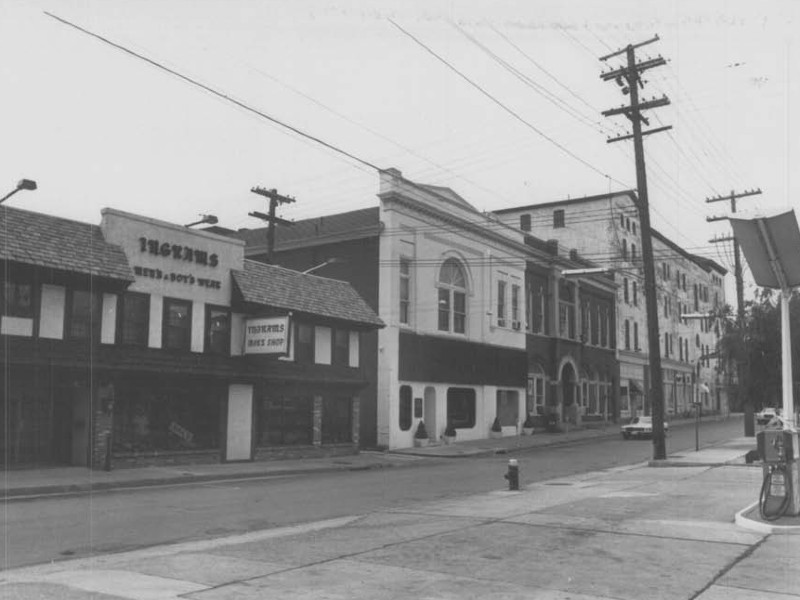 Additionally, we strongly disagree with statements made by public officials during this process which suggested that since this particular structure had no ties to George Washington that it lacked significance. This is the argument which, when often made 50 or more years ago, resulted in the loss of extremely important African American resources and the vernacular homes of everyday people. Places like Jonathan Street in Hagerstown, slave quarters, outbuildings, barns and farmhouses were the victims of this kind of thinking.

Places that speak to the story of those who toiled, farmed, labored and made Washington County the place it is today would not be saved under this unfair and outdated mode of thinking. The legacy of suffragists, slaves, farmers and many more deserves far better.

We must learn from this demolition and others like it, and hold our elected officials accountable to create a better, more sustainable path forward.