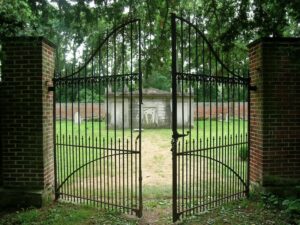 Because of the safety measures taken to reduce the spread of COVID-19, we have all experienced considerable disruption to how we move and where we go. Google has been compiling data about our collective change in movement – and it shows Marylander’s unebbing attraction to our parks, trails, and open spaces. 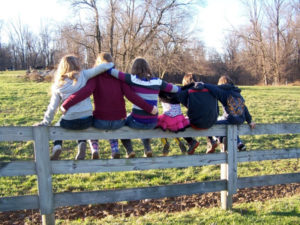 Membership 2020: Preservation Is An Act of Optimism

To be a preservationist, you need to be an optimist.  You need to look at the dilapidated building, see what once was, and have the vision to see what could be.  Today, at a time when despair would be easy, I need you to reach deep into your reserves of optimism – and help us build a brighter future by joining Preservation Maryland. 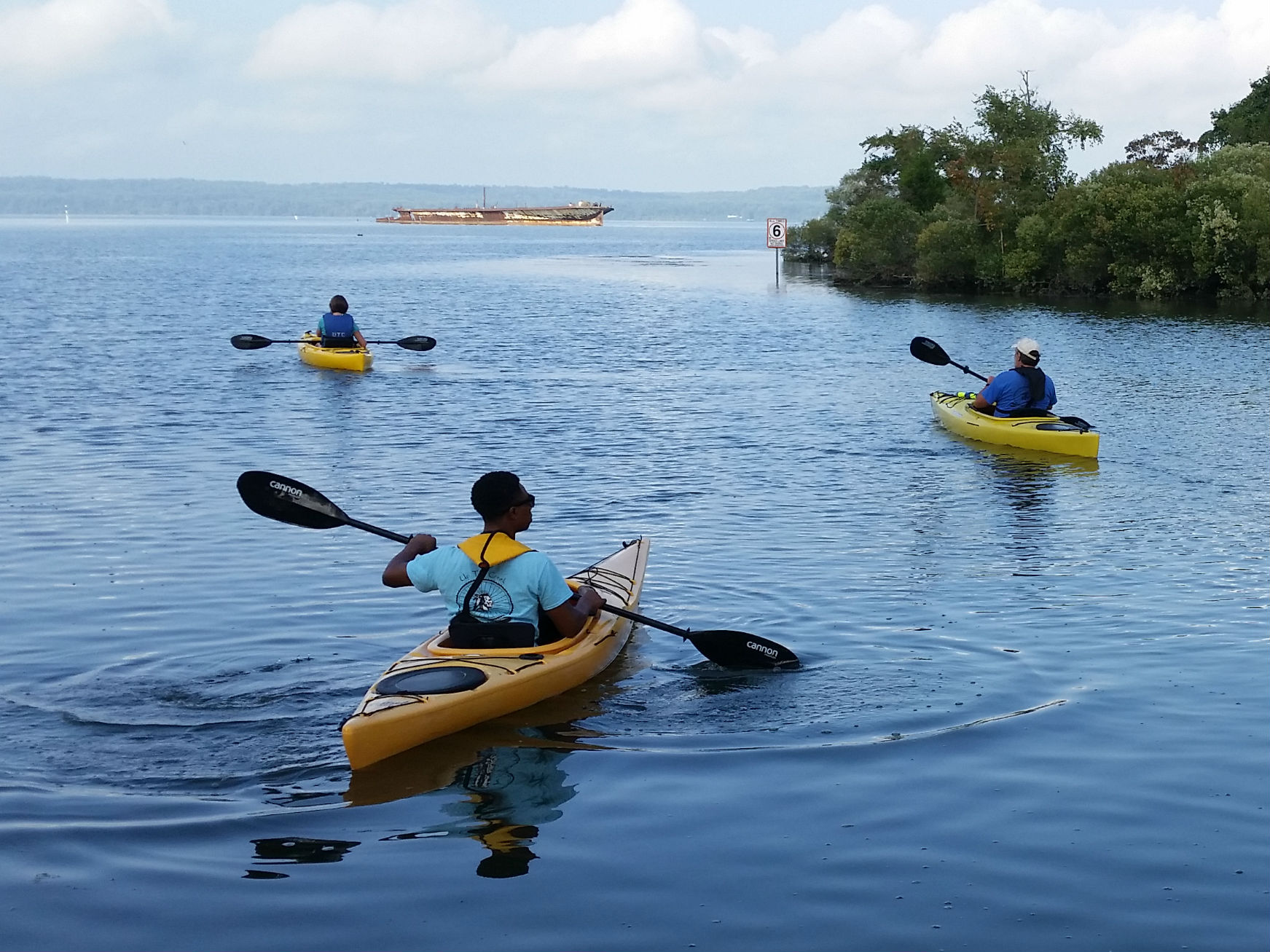 The 2014 application by the State of Maryland to recognize and protect Mallows Bay has been approved by the National Oceanic and Atmospheric Administration early this month. The designation will help protect the natural and cultural resources of the 18-square mile area in Charles County, Maryland.

Mallows Bay is one of the most unique sites in Maryland and, indeed, in the nation. The 18-square mile area of the Chesapeake Bay is best known for hosting the skeletal remains of more than 200 sunken ships dating primarily to WWI. These man-made features of the landscape have since become home to their own ecosystem of plants and animals and is also a favorite spot for kayakers. For many years, a collaborative group of advocates and archaeologists sustained long-term efforts to establish a Marine Sanctuary. 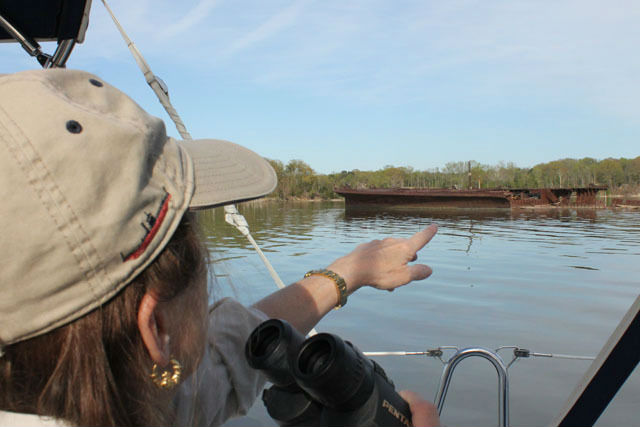 In 2014, then-Governor O’Malley submitted a nomination to the National Oceanic and Atmospheric Administration (NOAA) with the support of the many state and local partners. Preservation Maryland had previously listed the region as part of the organization’s Endangered Maryland program, and the National Trust for Historic Preservation highlighted its significance and the opportunity for needed protection through their National Treasures program. In 2017, the final public comment period was closed resulting in overwhelming support for the designation.

“The decision to designate Mallows Bay as a national marine sanctuary underscores the important value of this place and will help to highlight and promote the unique history to travelers and visitors from around the globe. The story of Maryland is one that began at the water’s edge and this designation guarantees that Mallows Bay’s part of that story will be preserved for generations to come,” said Nicholas Redding, Executive Director of Preservation Maryland.

The Mallows Bay area will remain open to the public and will be administered by NOAA, the State of Maryland, and Charles County. The primary The Mallows Bay-Potomac River National Marine Sanctuary designation is a first for the Chesapeake Bay watershed and is the only such designation nationally in the past two decades.