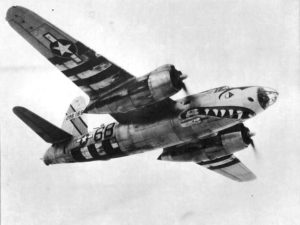 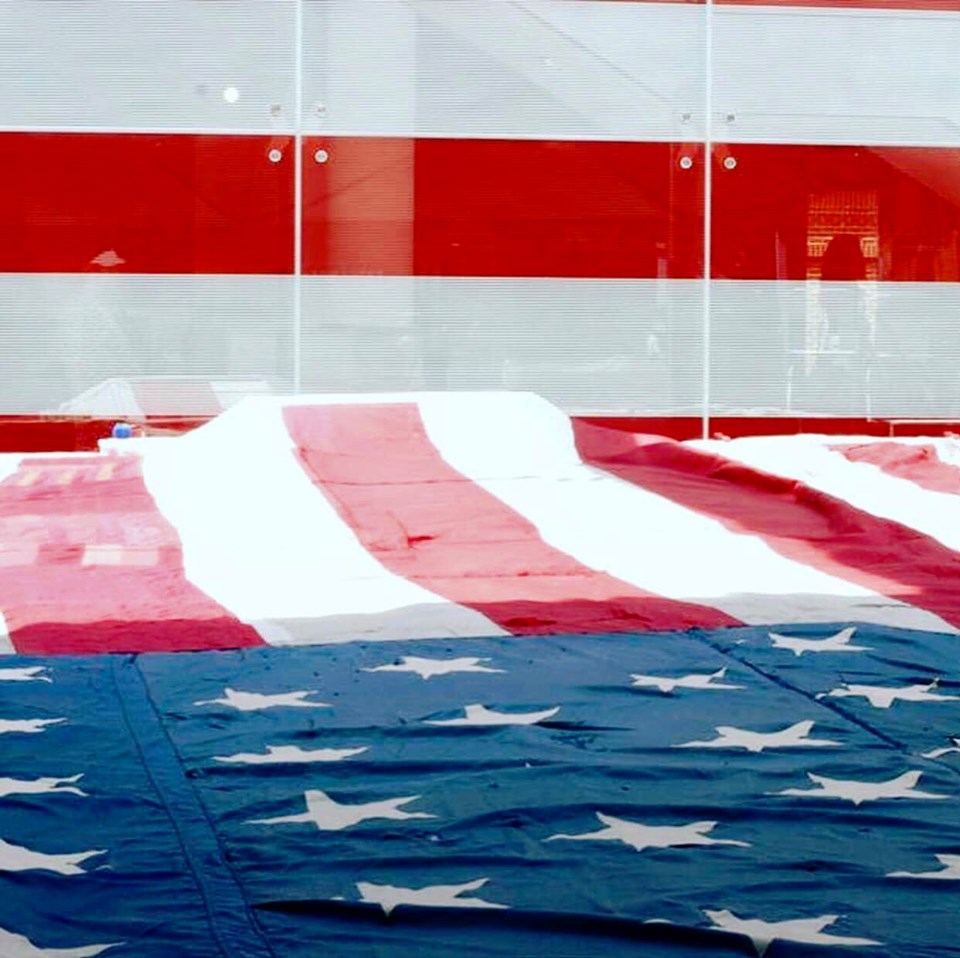 Maryland: Where inspiration was sewn

Baltimore-based flag maker Mary Pickersgill’s most famous commission was a 30’ x 42’ garrison flag which would go on to be raised over Fort McHenry on September 14, 1814, signaling the successful defense of the city against invasion and bombardment by the British Royal Navy and inspiring Francis Scott Key to pen the words that would become our National Anthem. 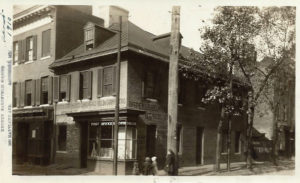 Built in 1793, The Star-Spangled Banner Flag House is a National Historic Landmark at 844 E Pratt St, Baltimore and the former home and business place of Mary, her mother, Rebecca Young – who began their flag-making business – and Mary’s daughter, Caroline. The house was sold to the city of Baltimore in 1927, and the Star-Spangled Banner Flag House Association established a museum inside the home. Today, the house retains much of its original character, showcasing many early 19th century objects that belonged to the Young-Pickersgill family.

Each year, the Flag House hosts a Flag Day celebration to honor the home of the Star-Spangled Banner the woman who sewed it.

Did you know? There have been 27 official versions of the U.S. flag. The arrangement varied until 1912 when President Taft standardized the then-new flag’s 48 stars into six rows of eight. The 49-star flag and the 50-star flag also have a standardized pattern. Our current flag dates to July 4, 1960, after Hawaii became the 50th state in 1959.