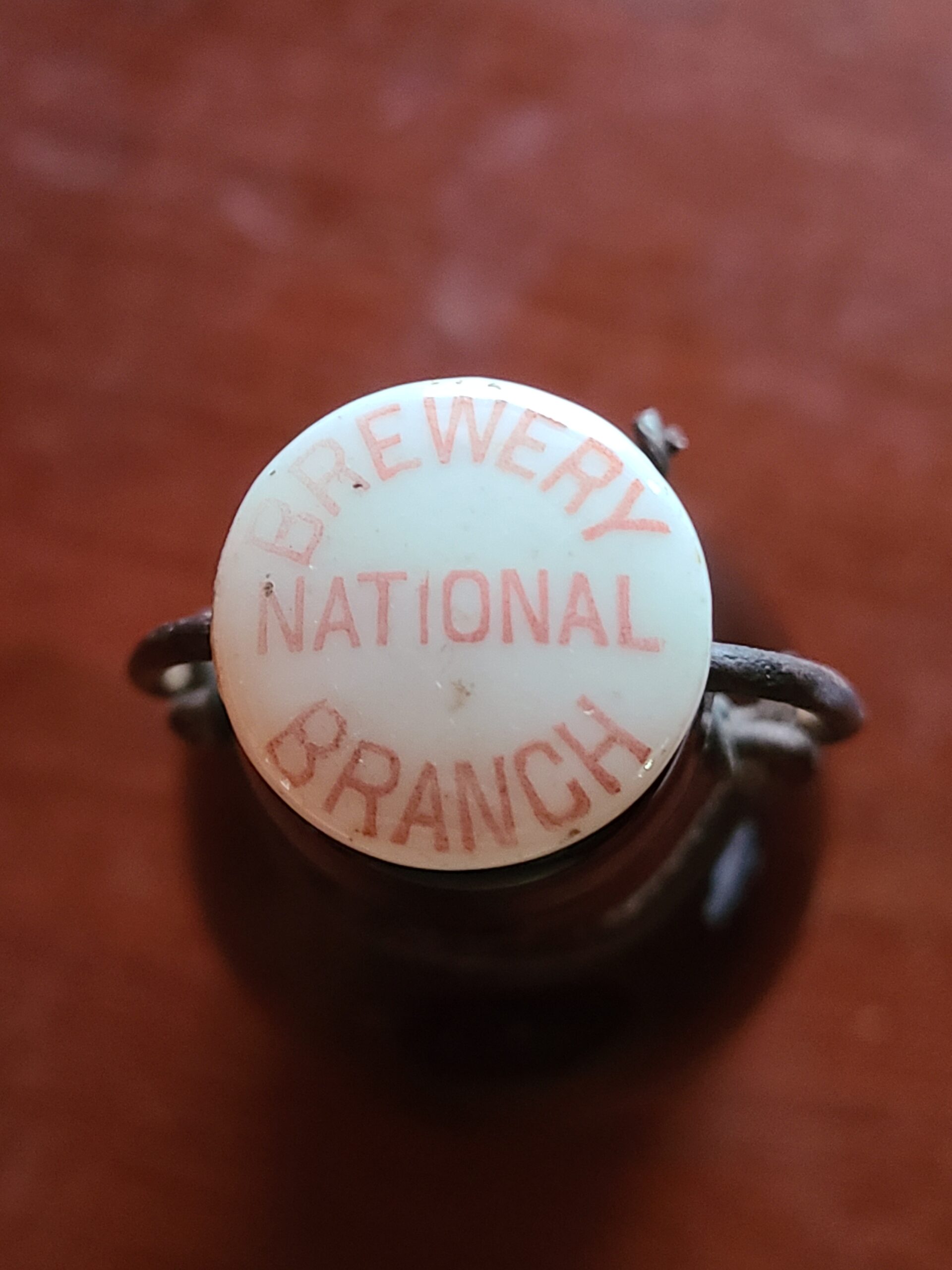 History of the National Brewing Company 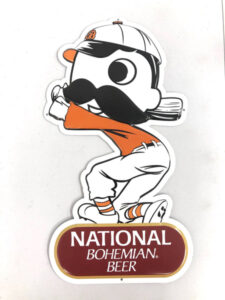 Additionally, during WWII, the company started incorporating cap puzzles into their bottle designs. The caps had a series of pictograms that, when all put together, created a common phrase. This type of puzzle is called a rebus and in 2019 Baltimore resident Kevin Petrikas developed a skill for Amazon’s Alexa that shares the answers once a user says the puzzle number. 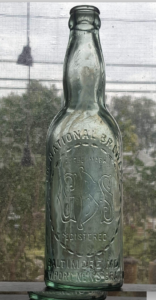 The beer’s slogan, “From the Land of Pleasant Living,” originated in the 1950s. In the 1960s, the president of National Brewing Company, Jerold Hoffberger, was also the owner of the Baltimore Orioles. He ensured that Natty Boh was the only liquor sold at Memorial Stadium, thereby increasing the beer’s popularity. In 1965, National Bohemian became the official beer of Baltimore.

However, in 1975, the company merged with a Canadian brewer: Carling. Over the next few years, the Carling-National company was bought and sold by other brewers. Since 1996, the beer has not been brewed in Baltimore. The Pabst Company bought Natty Boh in 2000. Now, the beer is made in Ohio and Georgia, but it still remains an iconic part of Maryland culture.

Did you know? Maryland’s first brewery was established in the Annapolis area in 1703. 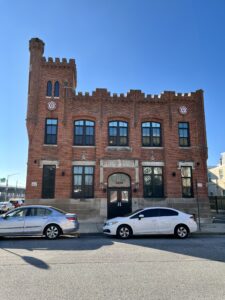 In the 1890s, a bottling plant for the Pabst Company was constructed in South Baltimore. The bottling plant, named Pabst Castle, got its design from other Germanic brewing companies of the late nineteenth century: a castle-like appearance with a tower in the corner. The building was strategically placed on South Charles Street and Wells Street, as the location was adjacent to the B&O Locust Point line. This placement gave the brewing company a connection to the railroads and allowed it to receive the beer from the Midwest in bulk and bottle it for local sales. When Prohibition began in 1920, the plant closed. In 1922, the Maryland Glass and Mirror Company moved into the space, staying there until the 21st century. The building now houses ZeroFOX, a cybersecurity company.