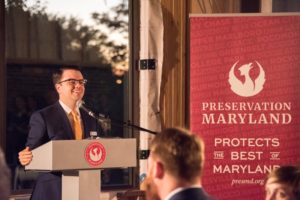 In a statement released Feburary 4, 2020, The Daily Record announced that it had selected Preservation Maryland Executive Director Nicholas Redding to receive the 2020 Influential Marylander award. 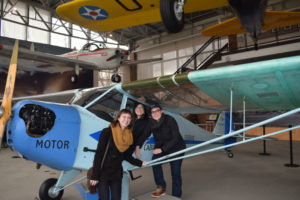 In order to answer the question, “Do Americans still visit history organizations,” the American Association for State and Local History conducted a first-ever national visitation report in late 2019 with positive results. 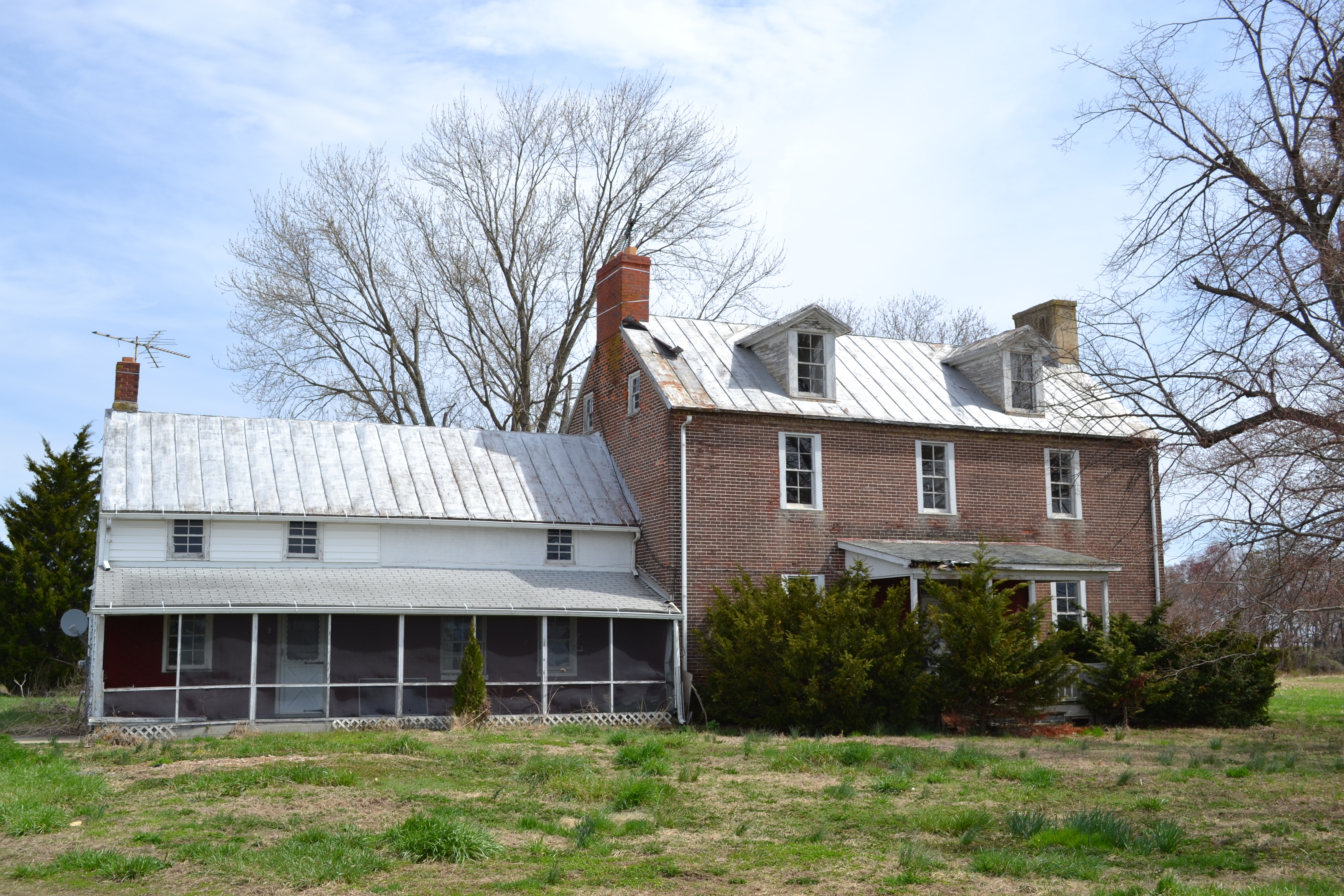 Does living in a historic house located within one of Maryland’s scenic State Parks, Natural Resource Management Areas or other protected state lands sound like a dream come true? Several properties are now available through Maryland’s Resident Curatorship Program:

The Resident Curatorship Program was begun in 1982 in an effort to preserve state-owned historic resources. As the largest landholder in the state, Department of Natural Resources (DNR) owns many historically significant sites and structures. Some of these, like Fort Frederick in Washington County or Rock Run Mill in Harford County, are operated as museums while others are used for park operations and staff housing. Unfortunately, given the realities of tight budgets and an excess of buildings, not all of the historic structures in the department’s portfolio can be maintained.

This is where the Resident Curatorship Program comes in.

Rather than allow these historically significant properties to fall into ruin, the Resident Curatorship Program offers them to the general public for restoration. Curators are responsible for all costs associated with restoration and maintenance of the property but receive life tenancy free of rent in exchange for their efforts. Because the property remains in possession of the state, it is also exempt from state-levied property taxes.

Since its inception in 1982, the program has grown to include 48 properties throughout the state and has leveraged over $11.6 million dollars of private investment in state owned real estate. This successful program has been the model for similar efforts in other states such as Massachusetts and Delaware.

Unique parts of Maryland history which surely would have been lost have been brought back to life by energetic curators in partnership with DNR – properties like the Quarry Master’s House, located in Seneca Creek State Park. The Seneca Quarry operated throughout the 19th century and provided much of the building stone used to construct the C&O Canal, numerous grand structures in Washington DC and even the renowned Smithsonian Institution. The house, a duplex constructed ca.1830 to house foremen working at the quarry, had fallen in to severe disrepair and was nearly lost. Thanks to the enormous efforts of the curators, Bob and Loreto Albiol, the house was brought back to life through their participation in the Resident Curatorship Program.

As properties become available, they will be listed on the DNR website. Currently, the Old Bohemia Tenant House is available for restoration through the Curatorship Program.

The “Old Boh” Tenant House was once part of the first Catholic establishment on the Eastern Shore, where the Jesuits operated a working plantation known as Old Bohemia as early as 1702. In 2009, more than 1,000 acres of this land, including the Tenant House, were acquired by DNR for designation as a Wildlife Management Area (WMA). Built c.1840, the Tenant House provided a home for farmers who worked this land on behalf of the Catholic Church.  Today it is in need of significant investment to return it to its former glory.  While structurally sound, the house will require new systems and updates throughout. Fortunately, the interior retains a great deal of its historic fabric including plaster walls, original trim, fire place mantels and beautiful wood floors.

For more information on the Old Bohemia Tennant House or the Resident Curatorship Program:

Peter Morrill has been the DNR Resident Curatorship Program Manager since 2014.  Peter is a graduate from the College of Charleston with a degree in Historic Preservation and Community Planning, and has previously worked for various preservation contractors, the National Park Service and the Maryland Historical Trust.