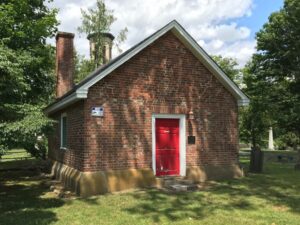 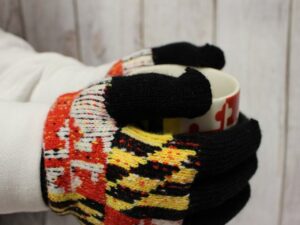 Thanks to the generosity of Ali von Paris of Route One Apparel, Preservation Maryland is able to offer you a coupon code for $15 off any purchase of $50 or more through the end of 2020. Use PRESMD15 to access the savings – and we’ll get 10% of total sales a donation! 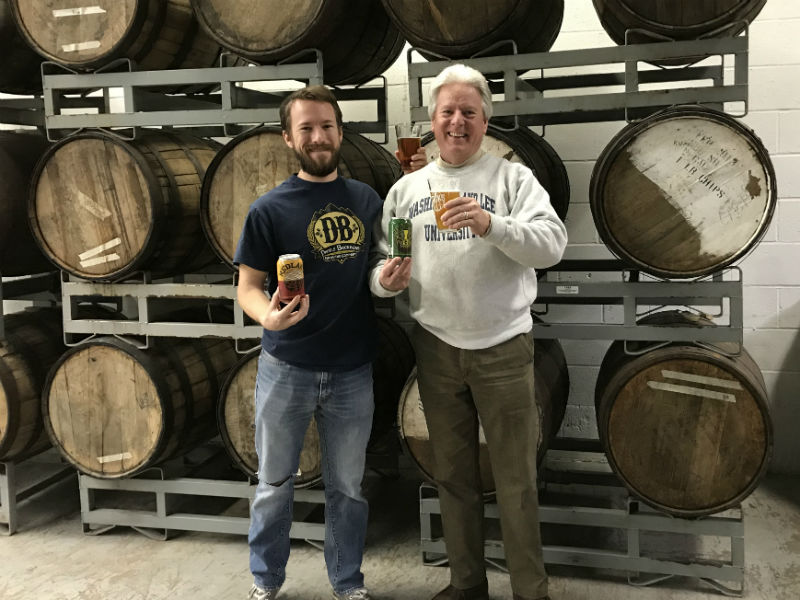 Starting off 2018 and continuing their quest to visit all of Maryland’s twenty four counties in twenty four month, the Caslows explored the history of Montgomery County for their first travelogue of the new year.

Like much of Maryland, before Montgomery County was established there were Native-American settlements before the earliest English settlers arrived to farm the land. And there is still a rural feel to parts of this large county of over a million people! We went in search of the rural, urban and hidden gems in between. It was hard to choose just a few places, but we will be back to explore more.

It was a bitter cold day in January, and I wanted to drive to the western-most part of the county, so Jeff, my co-pilot and navigator, and I headed straight across the top of the county to Poolesville. We almost missed the John Poole House, built in 1793, which served as a trading post the surrounding farms and plantations, tucked away from the main street. 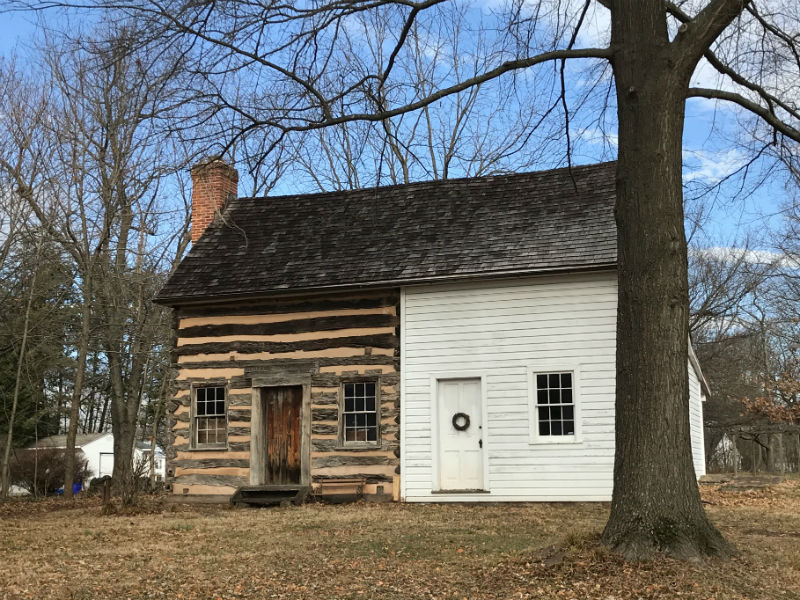 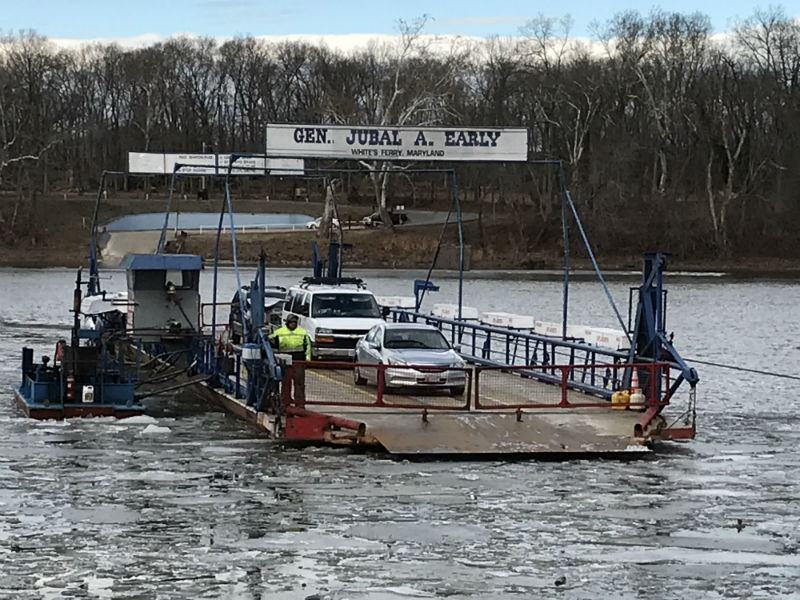 Heading further west, through beautiful countryside, we end up at White’s Ferry and watch it move through some ice flows as it brings cars across the Potomac River. Although this ferry is fairly contemporary, the first known ferry service was established around 1817.

We follow the Potomac River south, and spy a stone building, and of course stop to read the historic marker. It was the Seneca Schoolhouse, built in 1865 from beautiful Seneca sandstone from a quarry nearby. We head into the Great Falls Park on the Maryland side, and on a nicer day we can see how people enjoy the area for hiking and biking, so we will be back. The visitor’s center, the Great Falls Tavern, was built in 1829 and one of the only inns built by the C&O Canal Company. 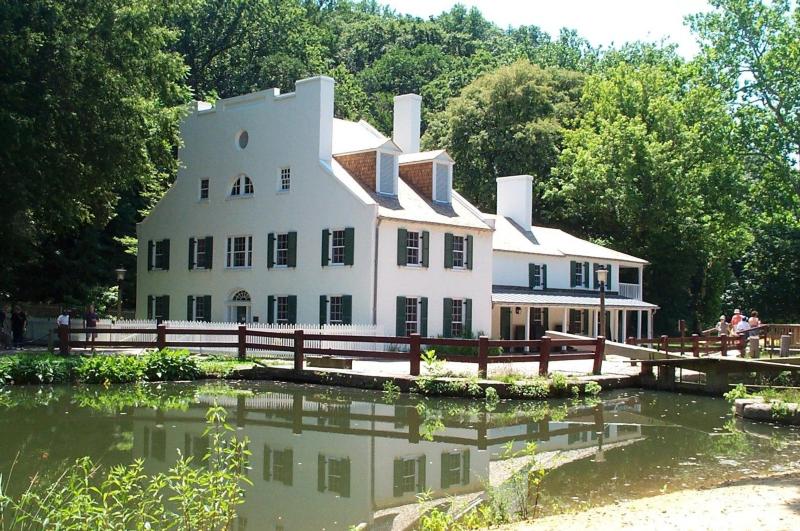 A pretty drive north through Potomac puts us at the edge of Rockville, in a new development for lunch at Founding Farmers, a nod to the heritage of the farming community and the place is hopping. We are joined by a special guest in our travels, our son Duncan, who lives in Washington, D.C., joined us not only for lunch but on our next stop.

It takes us awhile to actually find 7 Locks Brewery, but it was worth the searching! The beer is barrel-aged, and according to my taste-testers, very good, with some pretty fun names like Surrender Dorothy RyePA and Mule Drool Brown Ale.  I had to pry them away from all of the games to part ways and finish our adventure as the day was escaping us…

We are in search of F. Scott Fitzgerald’s grave at Old St. Mary’s Church. It is easy to find the grave as people leave everything from bottles of booze to flowers and trinkets on his grave, inscribed with the last line from the Great Gatsby, “So we beat on, boats against the current, borne back ceaselessly into the past…”

It is interesting to see what development did to carve up old parts of Rockville to make way for the new as the church now sits at the cross-roads of a very busy intersection. However, if you go in the back way, you can see a short row of old buildings, with some rehab in progress, across from a restored B&O Railroad Station. 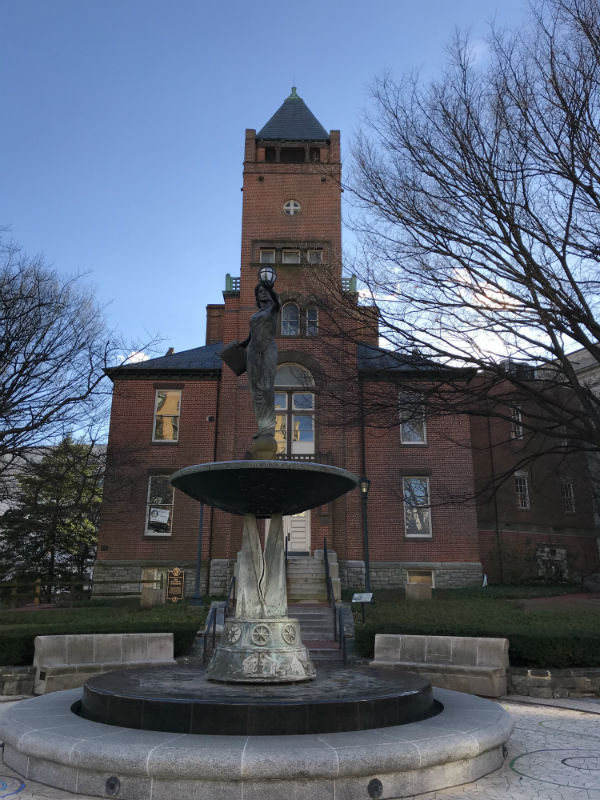 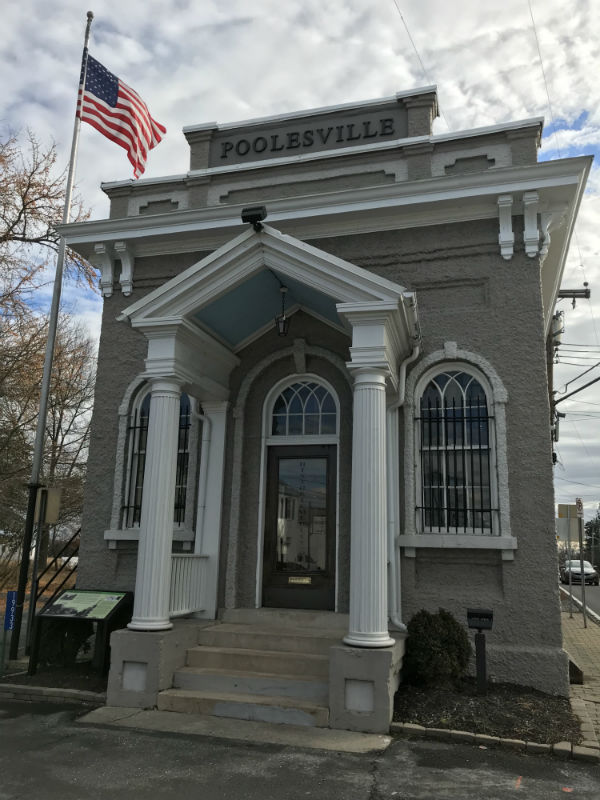 We do a short walking and a bit of driving tour in the Montgomery County Courthouse Historic District, admiring the the two courthouses, side by side, the first is an 1891 red brick Romanesque Revival structure and next to it the 1931 Neo Classical granite building. The residential district to the south has late nineteenth and early twentieth century Victorian and Georgian Revival architectural examples.

We backtrack and head south through Bethesda to Glen Echo Park. It is currently an arts and cultural center, but was originally conceived of and developed as a National Chautauqua Assembly in 1891.  It was sold and developed as Glen Echo Amusement Park in 1911, popular for many years until it closed in 1968. I had especially wanted to see the antique Dentzel Carousel, and the spectacular Art Deco architecture. We will be back in warmer weather for a ride on the carousel. Adjacent to Glen Echo Park is the Clara Barton National Historic Site, and her home sits high on the hill. 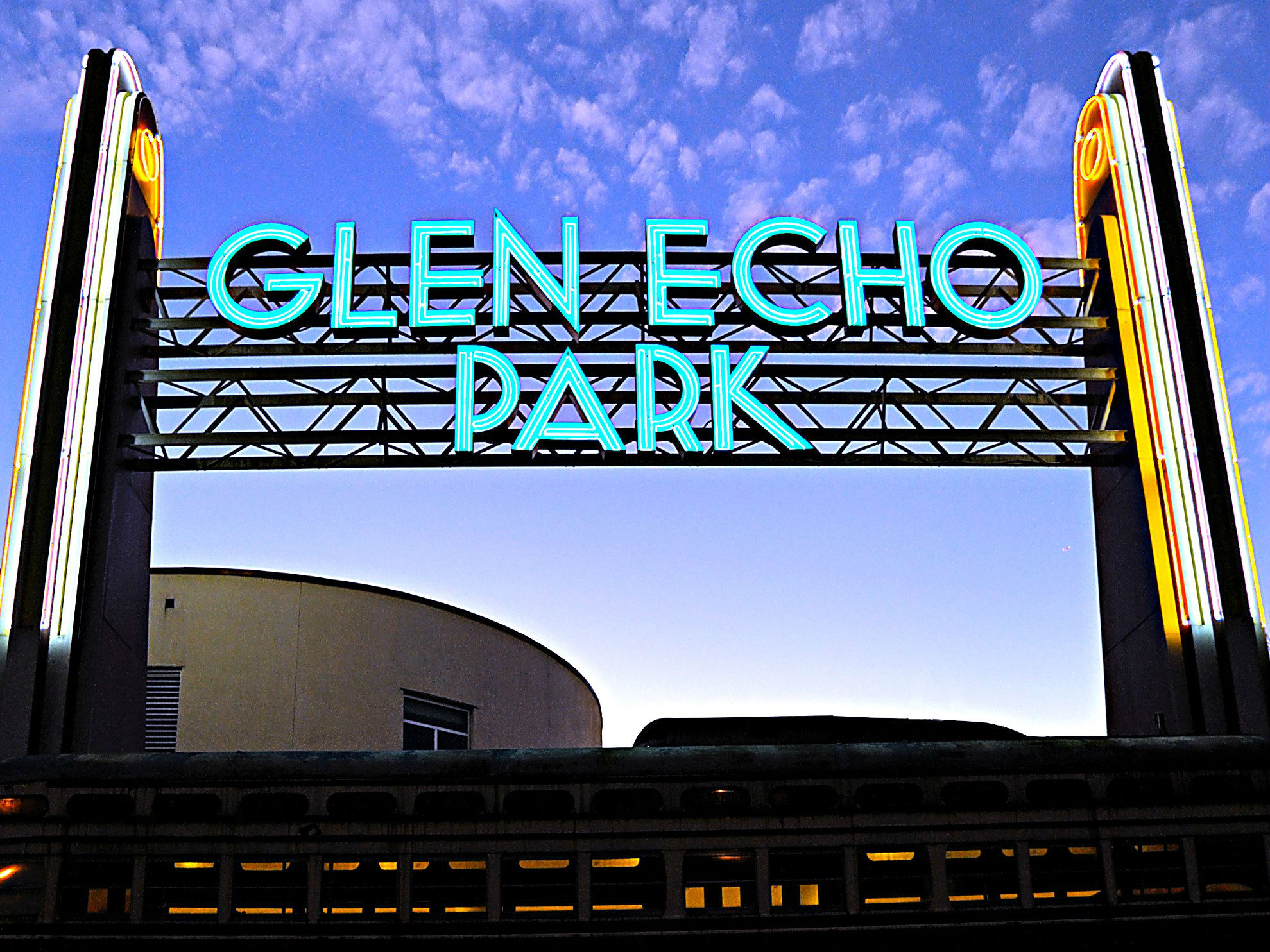 Photo from Glen Echo Park Partnership for Arts and Culture.

We decided to take the fastest route to Takoma Park, straight across Washington, D.C. to check out the historic district and Main Street program — Main Street Takoma. Takoma Park was found in 1890 and “promoted for its natural environment and healthy setting. Originally an early railroad suburb, the opening of streetcar lines led to the expansion of the district in the early 20th century.”  We do some main street shopping at tabletopdc and get some coffee to go at Takoma Beverage Company.  As we drive out of town we spy the Spring Mill Bread Company and pick up some fresh-made bread and preserves to go with our coffee for the ride home.

Next month our journey takes us to Harford County.