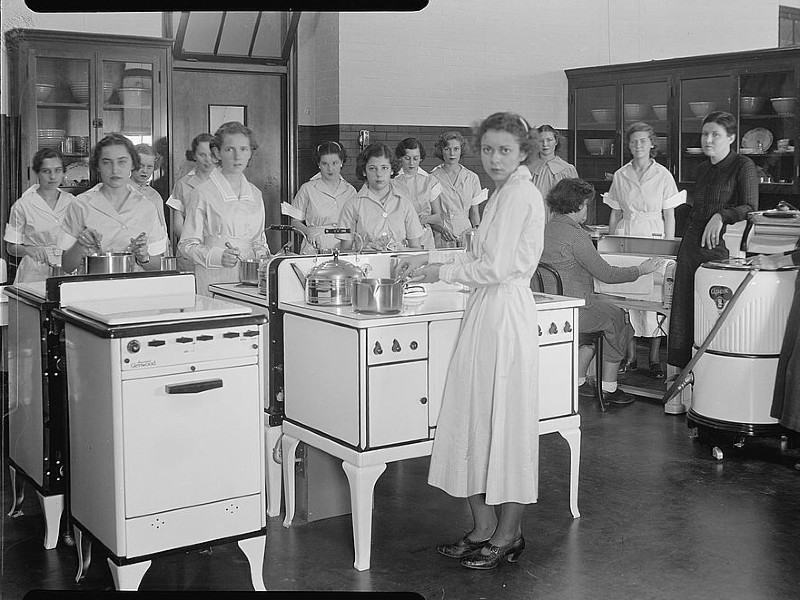 A Maryland Favorite With A Long History: Hasty Pudding

For centuries, puddings have been a staple in the English diet, and when the English colonists settled in America, they brought their love of puddings with them. One of the most popular pudding recipes from colonial America was the Hasty Pudding, named for how easy it was to make – but not how fast it. Give it a try with the following recipe!

Hasty Pudding was first described in England around 1599, and appeared in numerous recipes from the American colonies throughout the 18th century. When Hasty Pudding came to America, the recipe changed to incorporate cornmeal, then also known as Indian meal, which was cheaper and more abundant than the English flour that the original recipe called for. Because of this substitution as well as the similarity between a native dish, Hasty Pudding became alternately known as Indian Pudding, though its origins were purely English. The recipe was also anything but hasty, since the pudding could take up to a few hours for colonists to cook!

In 1796, Amelia Simmons wrote a recipe for “Hasty Pudding” in her recipe book, American Cookery, with the instructions:

“3 pints scalded milk, 7 spoons of fine Indian meal, stir together while hot, let stand till cooled; add 7 eggs, half pound of raisins, 4 ounces butter, spice and sugar; bake one and a half hour.”

Here, we present a modernized version of a Hasty Pudding in the spirit of Amelia Simmons, as it captures what was popular among colonists and captures the adaptation that sometimes must take place in a new environment.

And recipes now tend to use a wide range of ingredients and directions, partly because of the age and popularity of the dish, which encourages enterprising cooks to make their own inventive changes. The above-modernized method of cooking yielded a light, cinnamon-flavored bread, which was delicious with a pat of butter and a bit of jam.

Our historic recipe posts were prepared and written by Miranda Villesvik, one of Preservation Maryland’s Waxter Interns.  Miranda’s work with us includes blogging about historic food traditions of the Old Line State while she attends school at Vassar College in New York.  There she is pursuing a Medieval and Renaissance Studies and Greek and Roman Studies double major. Learn more about Miranda and our internship program here: presmd.org/waxter

More “Made in Maryland” Stories