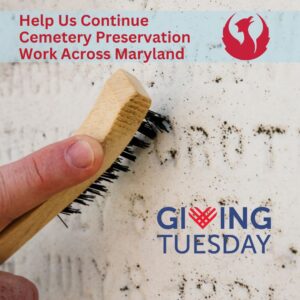 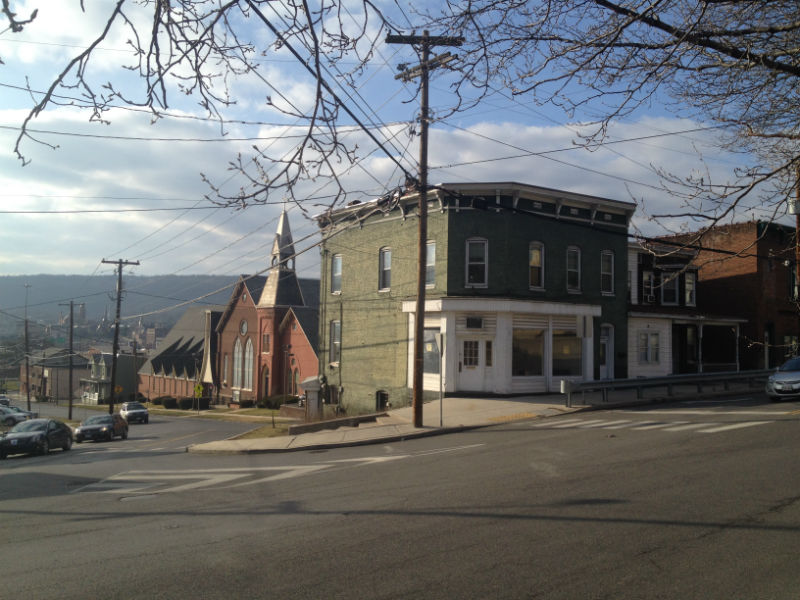 Birthplace of the Cumberland Outdoor Club

The historic and popular Cumberland Outdoor Club was formally established in 1934 as a social athletic sportsman’s club out of three different historic buildings in the Rolling Mill neighborhood. Eighty two years later, it still serves as a non-profit social club that promotes wildlife conservation and strives, through fundraisers and events, to help local charities and special needs groups.

The Club began partly from a football team sponsored by the owner of the Amoco Service Station at 400 Park Street. In the early 1930s, team members and friends used the service station as a social gathering place, and eventually formed the Amoco Athletic Club. Additional team meetings were held nearby at C. Joseph Koegel’s summer kitchen behind his residence at 209 Emily Street until Koegel suggested a permanent club. The Club continued to use the Amoco name until the end of the 1934 football season. At the same time another similar group gathered at Morris’s Store at the corner of Maryland Avenue and Williams Street. The two groups eventually merged and Roy L. Durrett, who ran a taxidermist shop in Koegel’s summer kitchen, was appointed president during the organizing period.

By the end of 1934, the group had grown substantially, club rules and bylaws were written, and the name Cumberland Outdoor Club was chosen. The first formal election was held February 18, 1935 at Koegel’s summer kitchen, and Koegel became second vice-president. At this time there were 50 charter members with the motto: “Working Together for the Enjoyment and Betterment of All!”

The current headquarters of the Cumberland Outdoor Club is still located near Rolling Mill, now located across the CSX Railroad tracks at 31 Thomas Street in the historic Cumberland Macaroni Manufacturing Company building. The Koegel residence and summer kitchen at 209 Emily have remained in the same family since their construction in the 1890s. Today the home is lovingly owned by C. Joseph Koegel’s granddaughter, Susan Bolyard.

Unfortunately, the demolition plans for this neighborhood appear to extend to these historic buildings as well. The plans call for new construction and surface parking in their place.