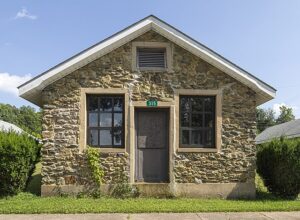 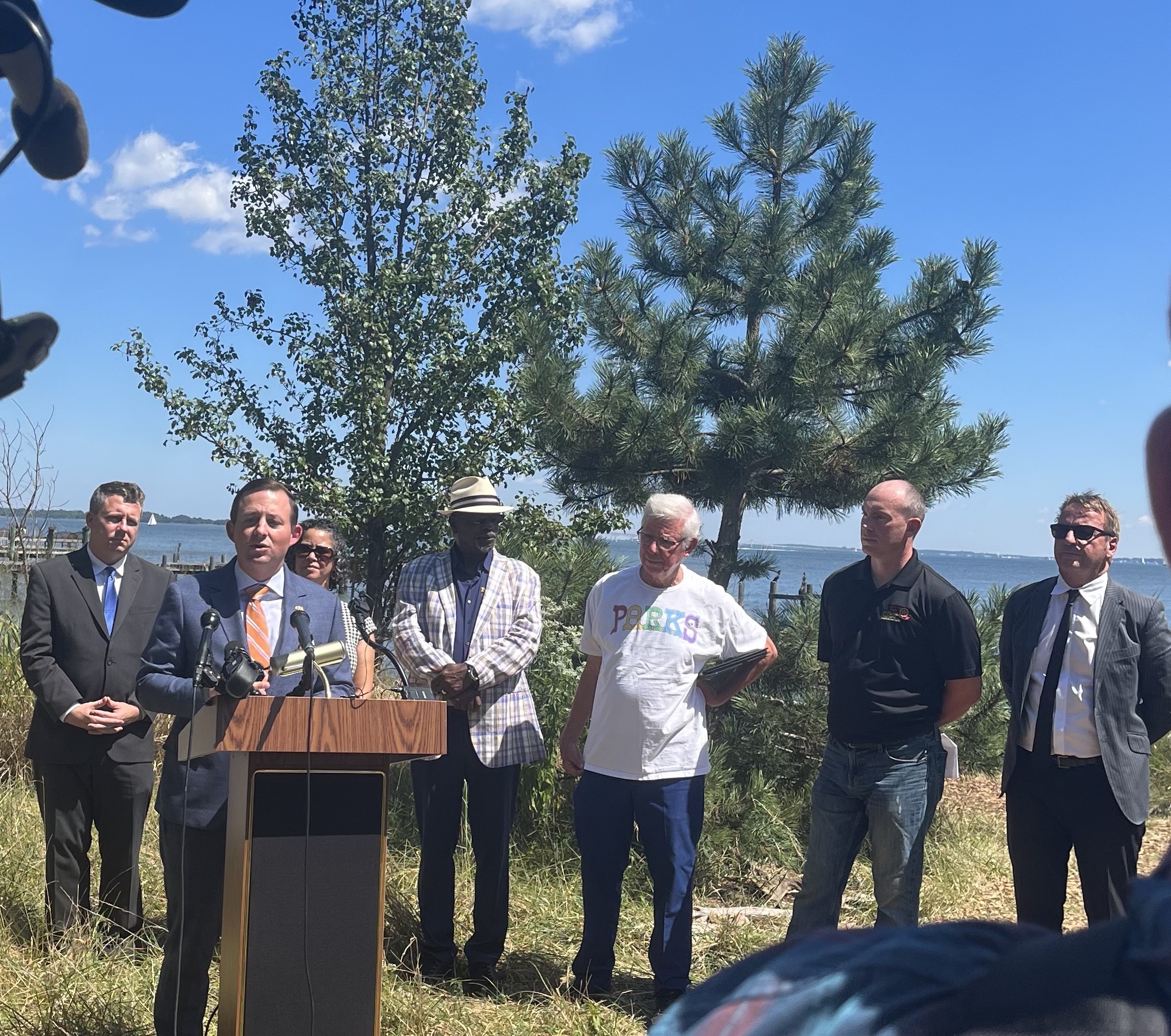 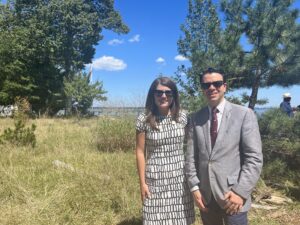 Carrs Beach is the last undeveloped parcel of the famous beach that served as a safe haven and a recreation destination for African Americans during the segregation era.

“Preservation Maryland is pleased to see our advocacy efforts translate into real action with investment in historic and cultural resources in Maryland parks, and the creation of new parks that will preserve diverse histories of underrepresented communities.” 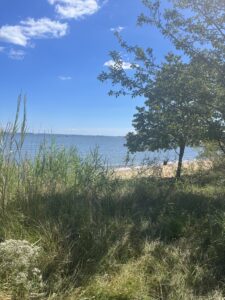 The Great Maryland Outdoors Act, introduced in response to the great demands placed on state parks in recent years, includes $70 million for critical maintenance, $80 million for capital improvements and acquisitions, and $12 million for 100 new park staff in the bill. Annapolis Mayor Gavin Buckley, Senate President Bill Ferguson, former Gov. Parris Glendening, Senator Sarah Elfreth, and Delegate Eric Luedtke were on hand for the announcement, among other advocates and stakeholders.

“We have not been telling the complete story of Maryland until this bill passed. Only one of our more than 70 state parks really focused on the history of Black Marylanders in particular,” added Luedtke.