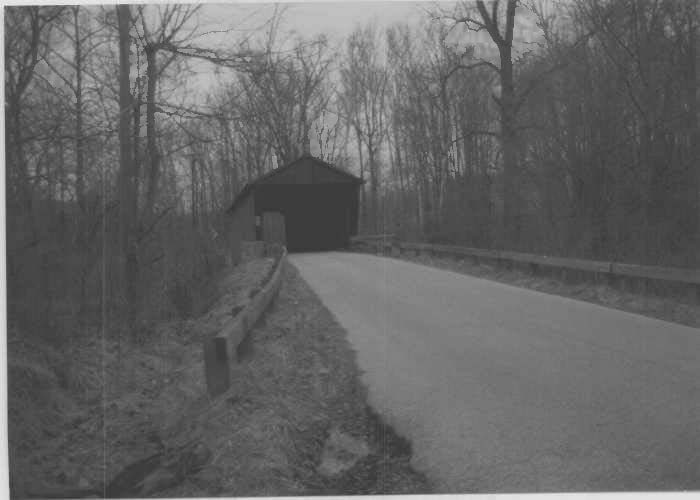 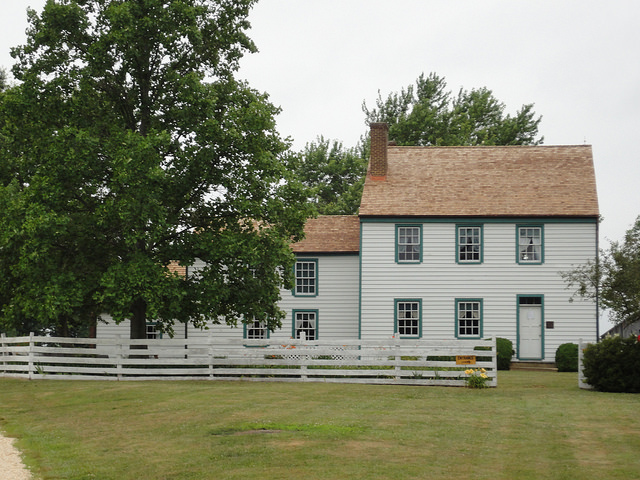 The assassination of President Abraham Lincoln is an important part of our national history.  Yet, many may be unaware of the details surrounding the escape of his assassin John Wilkes Booth. After shooting Lincoln, Booth jumped from the balcony of Ford’s Theatre, breaking one of his legs. He managed to travel by horse to Southern Maryland, where he sought treatment for his injuries from Dr. Samuel Mudd. Once Booth was tracked and killed, Dr. Mudd was brought to trial for sympathizing with Booth and possibly being an accomplice to the plot to assassinate Lincoln. He was found guilty and was sentenced to jail time, but was pardoned after serving several years in prison. In 1883, he died of pneumonia. The controversy over whether Dr. Mudd was guilty or innocent of his crime persists today.

As a controversial figure in one of America’s most significant moments, Mudd’s home has been preserved and showcases a Civil War display, Farm Museum, and is a featured location on Maryland’s Civil War trail. Visitors to the Dr. Mudd House Museum have reported paranormal activity and many claim that the house is haunted by John Wilkes Booth and several confederate soldiers. Witnesses have described hearing disembodies voices, ghostly footsteps, the apparition of a woman in a second floor window, and the voice of a man proclaiming “I’m not guilty.” Make the trip to Southern Maryland and see the historic site regularly listed as one of Maryland’s Most Haunted Places.

The only covered bridge surviving in Baltimore and Harford counties, the Jericho Covered Bridge was constructed in 1865. The covered bridge crosses the Little Gunpowder Falls across the two county lines and was originally built for horse-drawn carriages. Many late night drivers claim that their cars have stalled crossing the bridge. Others visitors have sprinkled powder on their cars and insist that hand prints were spotted in the powder after passing through the enclosed structure. The most gruesome tales come from witnesses who claim to have seen the silhouettes of people hanging from the bridge’s trusses. Local legends explain that this may be because the bridge was used in the horrific lynching of enslaved African Americans who managed to escape their captors. Other sightings have included a girl carrying a basket of flowers, a woman with a badly burned face, and an animal-like creature said to protect the bridge from unwanted visitors.

The Jericho Covered Bridge recently underwent extensive restoration work. The preservation effort was a result of a collaboration between Federal, State, and local government agencies, preservationists, and engineers. The bridge, which has been listed on the National Register of Historic Places since 1978, has been restored to match its appearance in the 1930s.

THESE ARE JUST A FEW OF MARYLAND’S SUPERNATURAL SITES

Maryland has no shortage of mysterious historic sites. Whether you visit Maryland’s heritage sites to celebrate preservation, to learn something new, or to experience a bit of a thrill, there are many spooky sites to spark your interest.

MORE ONLY IN MARYLAND STORIES