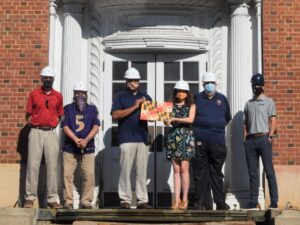 Under the direction of the Maryland Department of General Services, one of Annapolis’s historic post offices just underwent a world-class comprehensive adaptive reuse program to restore the deteriorated Georgian Revival architecture and to convert its interior space into new state government offices for the governor’s office of community initiatives and the governor’s legal office. This Best of Maryland Stewardship Award goes to the Maryland Department of General Services for envisioning and financing this over iconic $15 million project on Annapolis’ Church Circle. 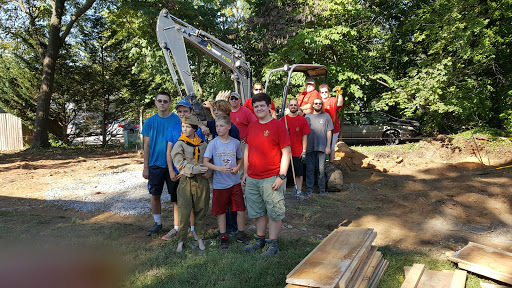 The Thurmont-based Boy Scout Troop #270 recently donated their time, materials, and energy to providing a new foundation a ca. 1930 roadside tourist cabin. The Cabin was saved and moved to the property of the Thurmont Historical Society when the Cozy Inn was demolished.

Cody Miller of the Troop took the lead as his Eagle Scout project and raised more than $800 for supplies and gathered more than 40 volunteers who donated over 632 hours to help complete the project! 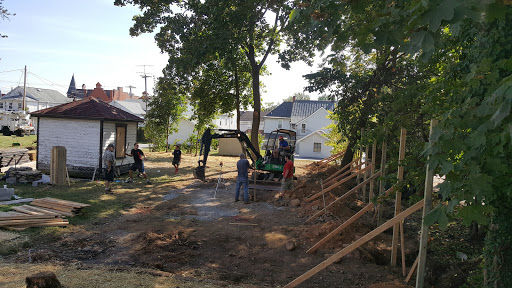 Scouts and volunteers at the Cozy Cabin, 2017. 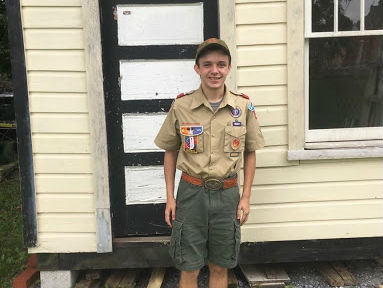 Due to the threat of demolition, the Cabin was first put on a temporary siting. One of the major tenants of the Scout project was to construct a new foundation. The volunteers also built a fence around the site using reclaimed wood.

During the project, Scouts uncovered historic graffiti in the original foundation cement! Those artifacts were removed and will be part of a future Cozy Inn exhibit hosted by the Thurmont Historical Society. 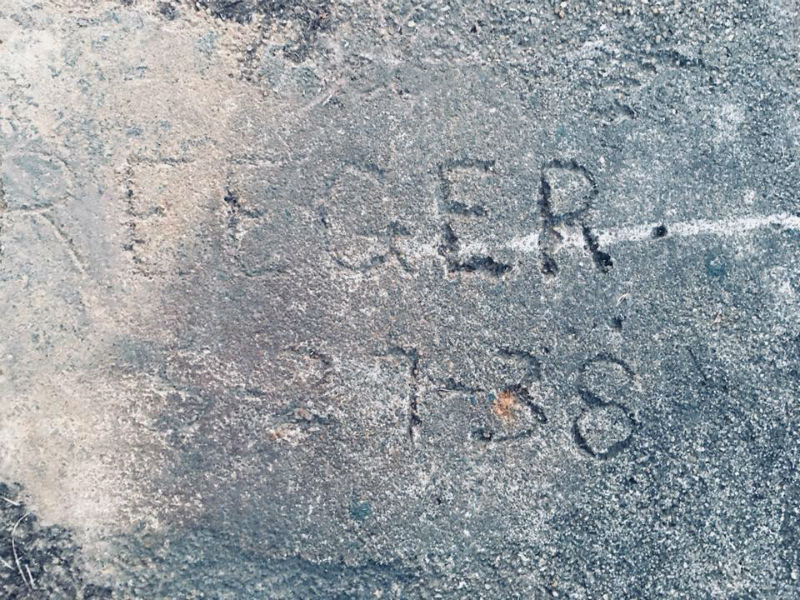 Video of the Scout Project

Learn more about the Cabin