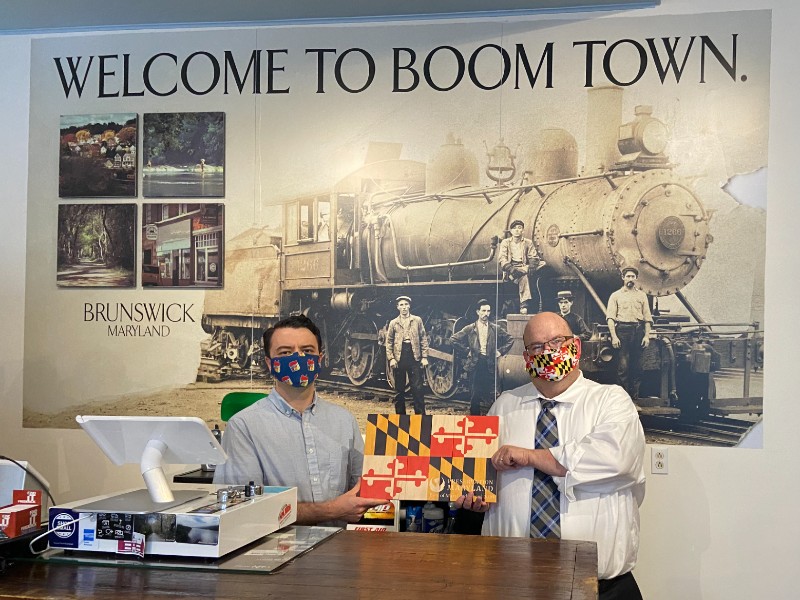 A native of Brunswick, Maryland in Frederick County, James Castle is a model citizen, dedicated volunteers, skilled historian, and stalwart preservationist…sometimes known as Brakeman Jim, while giving free tours to heritage tourists or local senior citizens. In 2015, James Castle became President of the Brunswick Potomac Foundation almost 20 years from the day he first started to volunteer for the organization. He has held the position ever since. In his tenure, Castle has led a note-worthy fundraising effort, supported the creation of a protective conservation district and the relocation of the historic WB Railroad Tower, and reinvigorated the organization’s online presence during Covid-19. Preservation Maryland is pleased to recognize Jim Castle with this year’s Preservation Maryland Best of Maryland Harrison Volunteer Award. 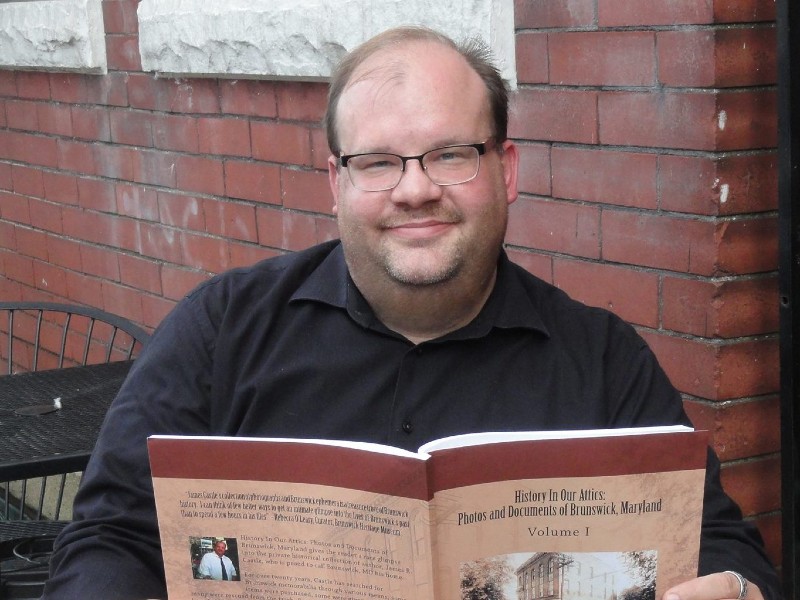 LEARN MORE ABOUT JIM CASTLE AND HIS PASSION FOR BRUNSWICK

Volunteering has been a passion of James Castle since childhood.

At the age of 14, he coached Little League Baseball and later became the President of the Brunswick Railroaders Little League. After graduating from Brunswick High School in 1995, James opened a store in downtown Brunswick, Maryland, and became involved in the town government as a volunteer.

He volunteered for special events including the oldest Veterans Day Parade in Maryland. He joined the Economic Development Commission, the Planning Commission, and the Recreation Commission. He joined the Board of C.A.S.S. which oversaw healthcare access to low-income Brunswick area school children. Castle was also on the Board of an after school program that oﬀered after school recreation for low-income Brunswick Elementary School-aged children.

The one volunteer position he enjoyed the most was that of the Brunswick Potomac Foundation, the owners and operators of the Brunswick Museum. Castle was ﬁrst placed on the Board at age twenty and served until 2000 when he was elected to the Brunswick City Council. Although no longer a Board Member he continued to volunteer at the Museum in the Museum Store and devoted his time, when most would be in college, to learning about the history of Brunswick. Castle purposely read every book there was on Brunswick’s history and while informative, they lacked detail. Castle began a search for the details by seeking out elders within the community, befriending them, and having long talks with them. 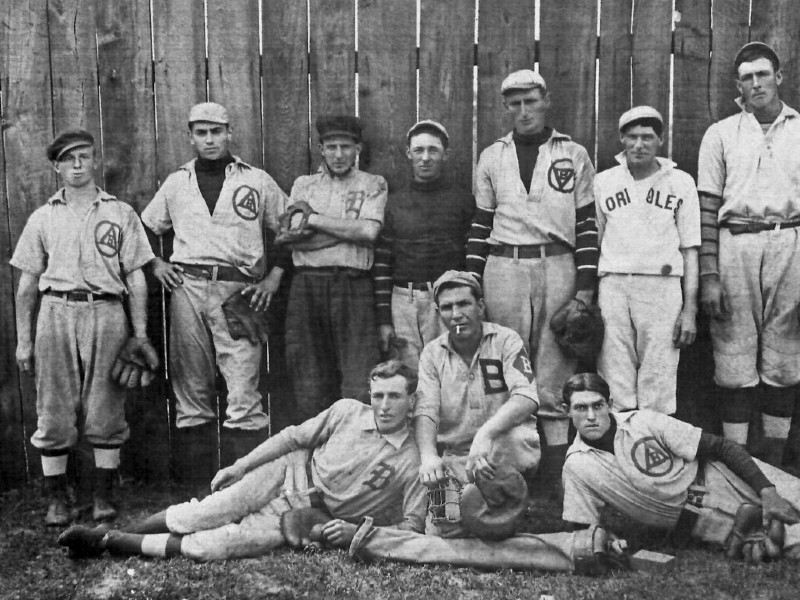 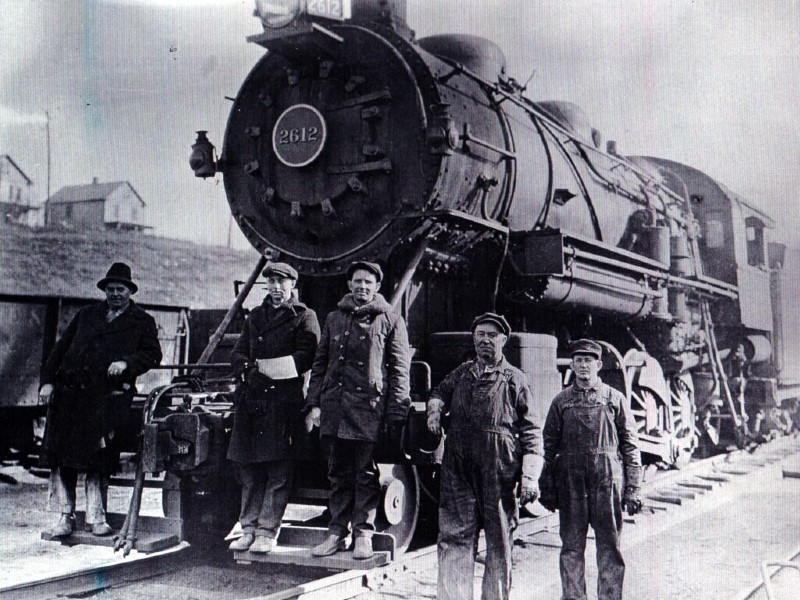 At this time, Castle began saving historical Brunswick artifacts from destruction. At a time when many elderly Brunswick residents were passing, many historical artifacts from Brunswick’s past was being thrown out and destroyed. Castle took it upon himself to save as much of these items as possible, creating his own personal collection of thousands of historic Brunswick items. Once he noticed wonderful old garage related items being tossed into a dumpster from a building on Main Street that was being gutted. When Castle asked about the items the worker said the owner told him not to stop for anyone wanting to save “any of this old crap”. Later when the workmen were gone, Castle’s father held him by the ankles in order for James to salvage one of a kind Brunswick memorabilia from destruction. 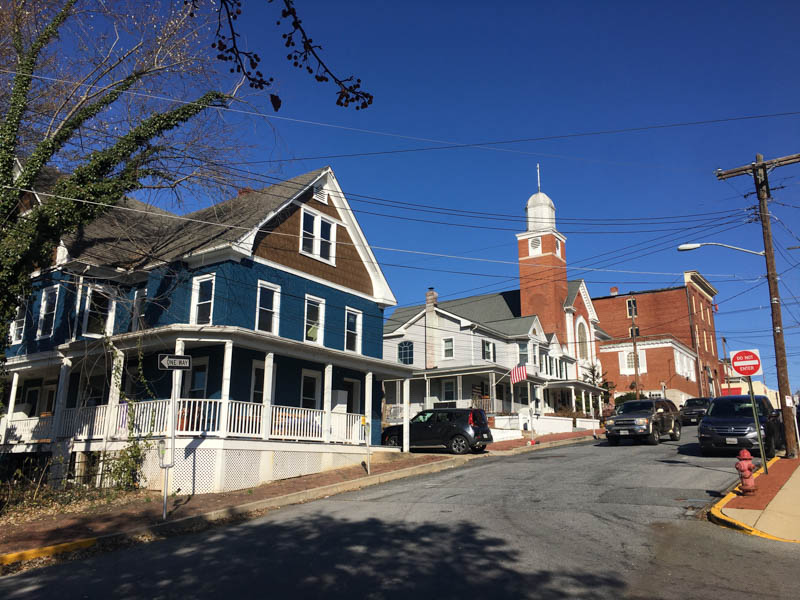 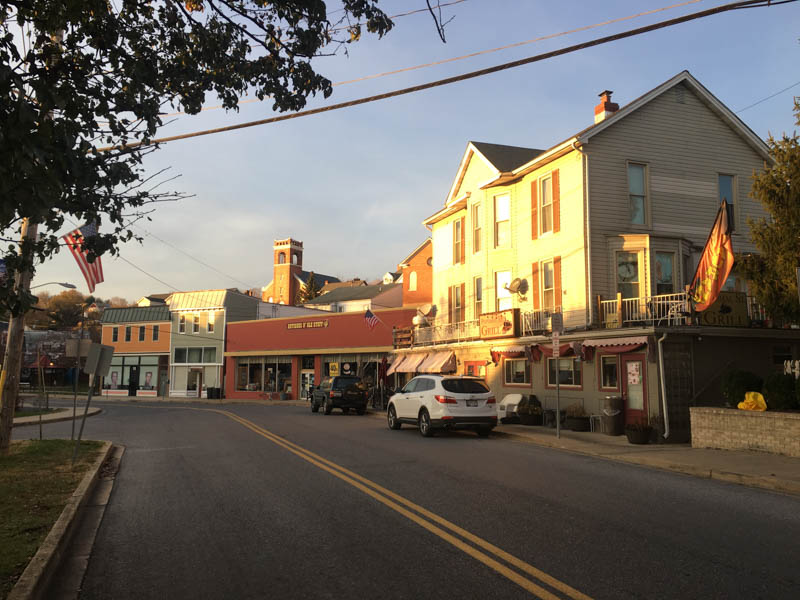 In 2015, the Board of Directors asked if Castle would consider the volunteer position of President of the Brunswick Potomac Foundation almost 20 years from the day he was ﬁrst a volunteer for the organization. He has held the position ever since. Castle assisted the struggling organization gain a stronger ﬁnancial footing and his knowledge of Brunswick history has aided in improving the museum’s interpretation of Brunswick’s History. 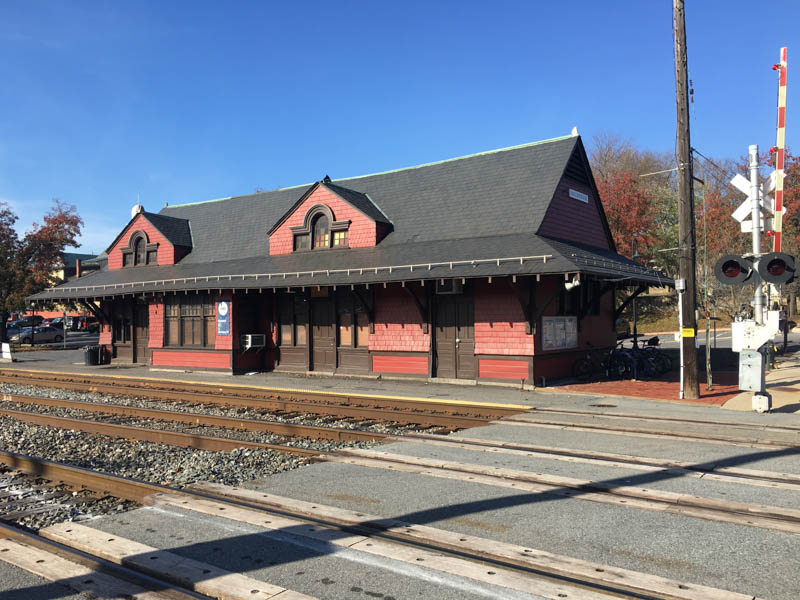 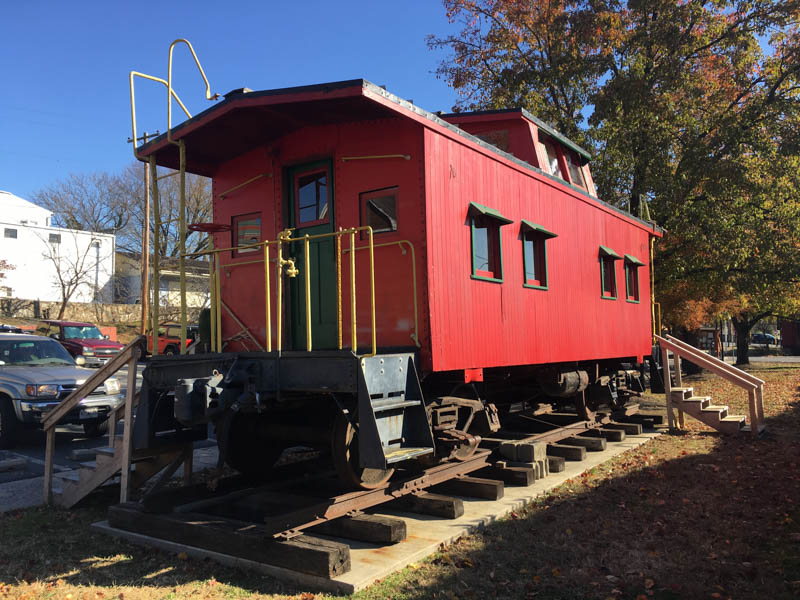 James leads tours of downtown dressed as “Brakeman Jim”, provides an interpretation to paranormal investigations throughout the City, and delivers presentations to Brunswick’s Senior Citizens, never earning one cent for himself, only wanting to preserve the history of his hometown.

James Castle was awarded the Tourism Council of Frederick County’s Ambassador of the Year in 2015. In 2016, the National Society of the Daughters of the American Revolution presented Castle with a Historic Preservation Recognition Award.

This year, the Brunswick Heritage Museum began a capital campaign to restore its home, The Old Red Mens Hall in Brunswick. Castle led the campaign with a goal of raising $25,000. Many in the community said it could not be done. In the 2000s, it took the Museum seven years to raise $40,000 during its last capital campaign. To date, over $32,000 has been raised for the project in only a matter of months. During the recent pandemic, James produced an outreach method of Facebook videos called Brunswick History 101. These videos continued the Museum’s outreach during the Museum’s closure and assisted in raising thousands of dollars in needed operating funds.

In closing, I wish to nominate the man I see working at his desk, late at night, for countless hours, working tirelessly to preserve the history of his hometown of Brunswick, MD. I hope you give due consideration for an award to James R. Castle.