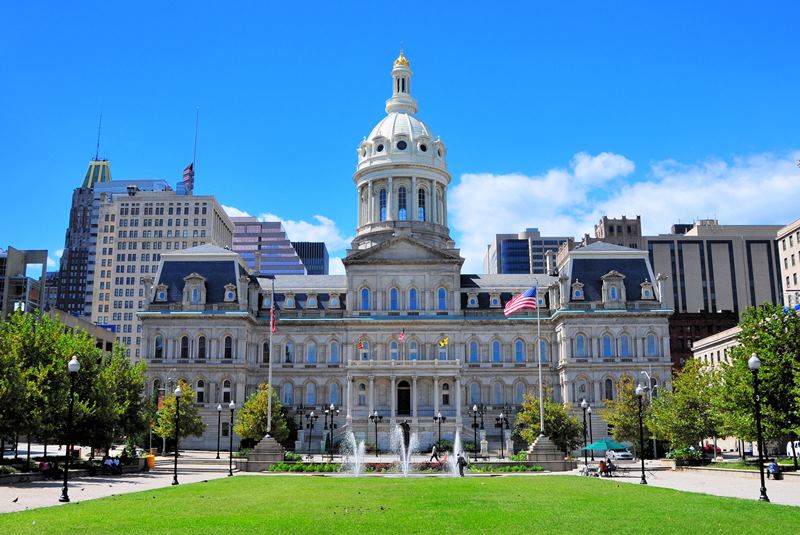 Baltimore and Cambridge Call on Congress to Save Historic Tax Credit

The City of Baltimore and the City of Cambridge, Maryland both recently adopted resolutions calling on Congress to save the critically important federal Historic Tax Credit.

The resolutions, which were provided to the councils by Preservation Maryland, underscored the value of the historic tax credit to their respective communities. In Baltimore, Councilmember Bill Henry introduced the resolution. In Cambridge, Preservation Maryland’s trusted partner, the Eastern Shore Land Conservancy was critical to the success of the effort.

News: On Monday, December 4, 2017, the Town of Easton on the Eastern Shore of Maryland unanimously passed a resolution in support of the federal Historic Tax Credit.

These resolutions come at a pivotal time as tax reform moves forward quickly. The bill which the House of Representatives passed eliminated the credit entirely. Fortunately, on Friday, December 1, 2017, the United States Senate passed their version of the tax bill which preserves the Historic Tax Credit at the 20 percent level. It does change the distribution of the credit from a one-time credit, to a credit released over a 5 year period at 4% each year.

The goal now is to make certain the conference committee adopts the Senate language and retains the credit.

Tax Credits by the numbers in maryland since 2002

The passage of these resolutions by two very different cities in Maryland suggests the universal need for the program. From urban centers to smaller cities in rural areas – the program is a critical tool for redevelopment.

impact of program in cambridge, maryland

The City of Cambridge’s resolution was joined by a letter in which the Council identified several current projects that are poised to utilize the credit to support their revitalization efforts. Notable examples included:

The Hearn Hardware Building project was also recently awarded state historic tax credits. The project will contribute approximately 30,000 square feet of space that will include 30 market rate residential apartments on the second and third floors and mixed commercial use on the first floor. Projects costs total over $5 million, of which federal credits are expected to be $1 million. 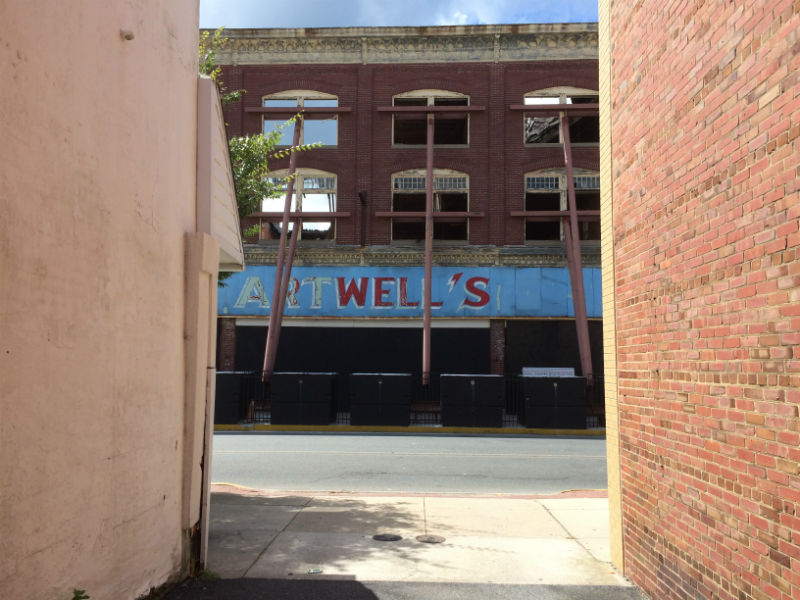 The rehabilitation project at The Phillips Packing House is dependent on the availability of federal and state historic tax credits to ensure its completion. Totaling over 60,000 square feet of space in a historic industrial canning facility, plans include redeveloping this property through an innovative non-profit/private developer partnership that has already invested significant time and resources in planning the project. 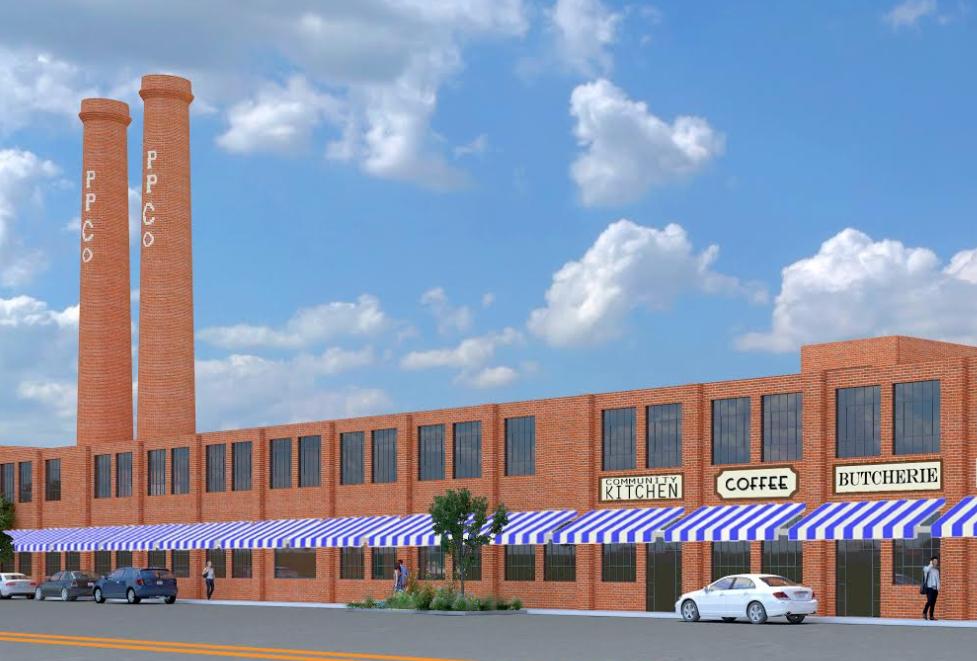 impact of program in baltimore, maryland

In Baltimore, the loss of the historic tax credit would be a stunning setback for the city which has utilized the tool to fuel the redevelopment of large sections of the city. From Remington’s Miller’s Court project to the mills of the Jones Falls Valley, the impact of the credit can be seen all across the city and its diverse neighborhoods. Notable examples of tax credit projects in the pipeline in Baltimore include:

Located in the Highlandtown neighborhood of Baltimore, the former I.C. Isaacs Building factory was constructed in 1924. The structure was built by the I.C. Isaacs & Company garment factory, a well-known  producer of men’s and women’s equestrian wear. Garment production on this site ceased in 2009 and was followed by occupants such as warehouse storage and wholesale merchandising. When renovated, this structure will once again contribute to the vitality of the neighborhood and provide new jobs as the headquarters for Barcoding Inc., a local Baltimore technology company with a combination of spaces updated for use as office suites, warehouse and production/testing. 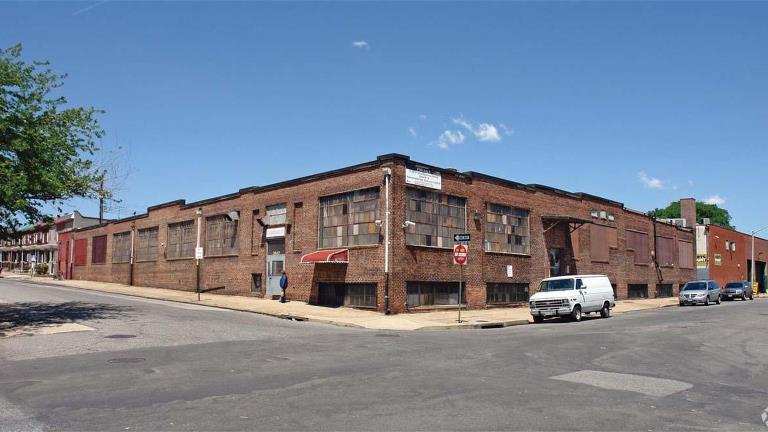 Constructed in 1921, the Belnord Theatre was designed in a minimalist classical style. The theatre served the neighborhood for 44 years before it closed in 1965. Following completion of the project, the restored building will serve as the home of CASA of Baltimore Neighborhood Center, hosting a multipurpose center offering training, workforce development, education services and advocacy to the immigrant community of the Baltimore region. 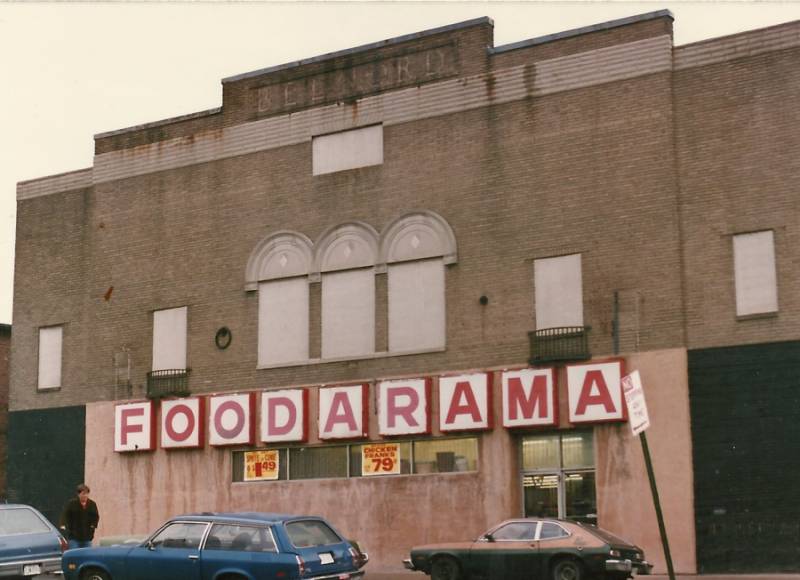 Belnord Theatre in Baltimore, circa 1980.

Preservationists around the state are encouraged to join with Baltimore and Cambridge and to call on members of Congress to make certain the credit is retained in the final tax reform bill.