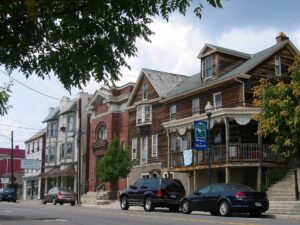 Earlier this summer, the State of Maryland designated four new Sustainable Communities. This revitalization program provides local governments with a toolbox of state resources to support everything from bricks-and-mortar projects to tourism and now includes 121 designated communities across the state. 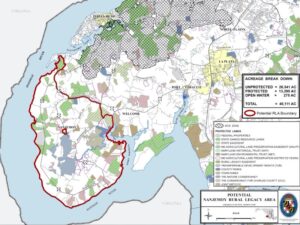 In an important step for land conservation in Southern Maryland, the Board of Charles County Commissioners recently unanimously approved plans to establish the Nanjemoy-Mattawoman Rural Legacy Area in the western region of the county. If designated, the Nanjemoy-Mattawoman would be the second Rural Legacy Area in Charles County. 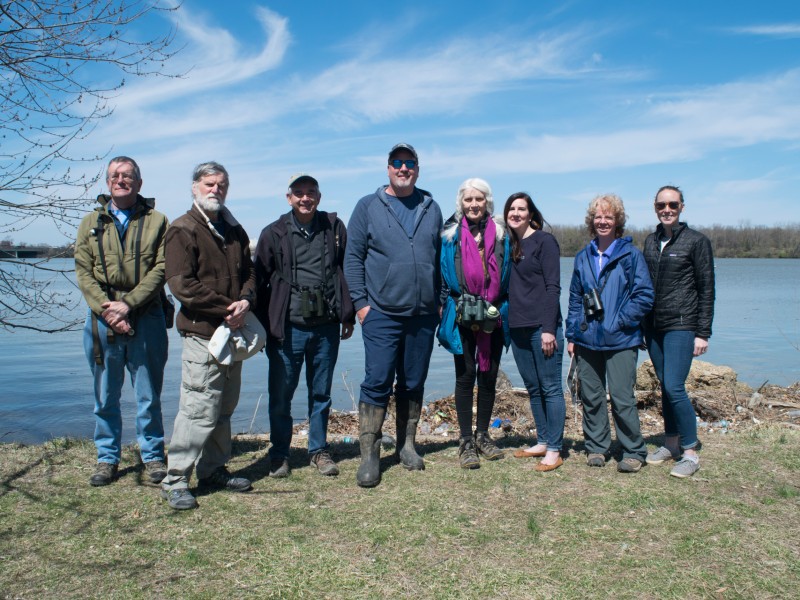 As a member of Smart Growth Maryland you have a front row seat to the extraordinary breadth of programs which are helping save what makes Maryland, Maryland. Together, we have accomplished a great deal by focusing on preserving Maryland’s unique heritage and forging a more prosperous future. 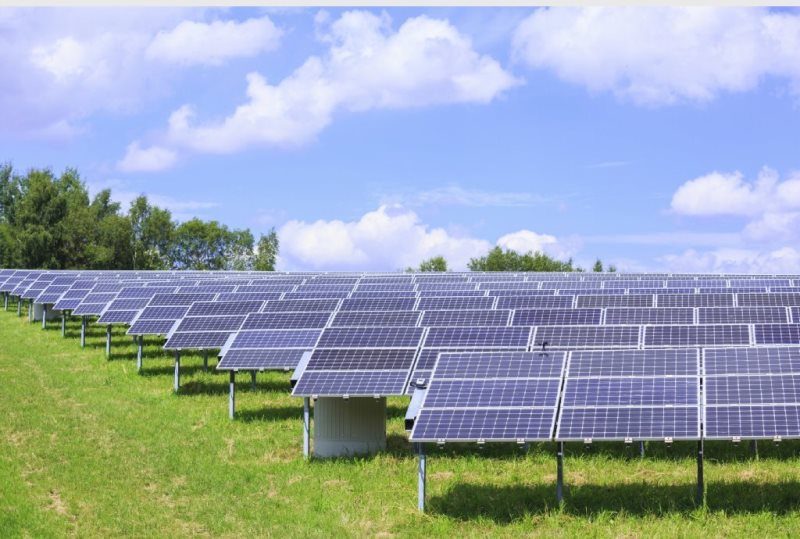 Boots on the ground

Smart Growth Maryland continues to be in the field advancing our smart growth campaigns in Anne Arundel, Charles, and Frederick Counties. Critical decisions about where and how we grow – and do not grow – are made at the local level. By organizing and leading coalitions in some of the state’s fastest-growing counties, we are making sure smart growth remains a priority year after year.

We are also working with partners throughout Maryland to halt a plan to destroy 240 acres of Southern Maryland’s largest forest for an industrial-scale solar facility to benefit Georgetown University. While we support renewable energy, the negative impacts associated with clear-cutting forest and polluting high-quality streams significantly outweigh the benefits. We are asking that Georgetown employ their considerable resources to find an appropriate site, advancing sustainability without destroying forest and degrading streams.

We are also working with our environmental and transportation partners to promote alternatives to the Governor’s plan to expand I-270 to include toll lanes via a public-private partnership – a dream of developers interested in growing houses on Frederick County’s farmland. One financial industry representative was recently quoted explaining that if this comes to pass, “The 270 corridor will continue to fill in and in 20 to 25 years you won’t know whether you are in Frederick or Gaithersburg.” That is a chilling view of a car-dependent future and a traffic-clogged community. 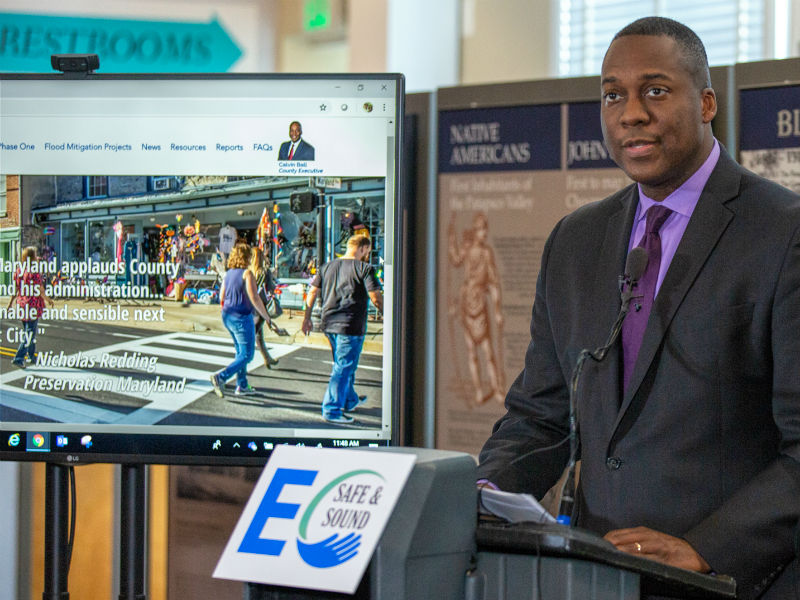 After the May 2018 flood in Ellicott City, the Howard County Executive proposed to spend $50 million and demolish nearly a dozen historic buildings along Main Street. Preservation Maryland objected to the rush to demolition, and, with your support and that of the National Trust for Historic Preservation, we hired a nationally recognized engineering firm, Simpson Gumpertz and Heger (SGH), to provide an independent third-party review of the county’s first study. The SGH analysis determined that the first plan would do little to reduce flooding on Main Street and failed to consider a variety of less intrusive and potentially more elective options, like installing a tunnel for the flood waters. Soon after the election of Dr. Calvin Ball to the position of Howard County Executive, Dr. Ball stopped the demolition of historic buildings, named an ad hoc committee on creating a community development corporation for Ellicott City, appointed me to the adhoc committee, and hired SGH to provide additional engineering advice. After reviewing dozens of potential solutions, Dr. Ball narrowed the list to 5 finalists and solicited more public comment. On May 13, 2019, he made his final decision. You can view the final plan at: ecsafeandsound.org.

This fundamental shift in the course of Howard County is due to your support. While there is still much work to be done, preservation is now at the heart of a permanent solution for historic Ellicott City. 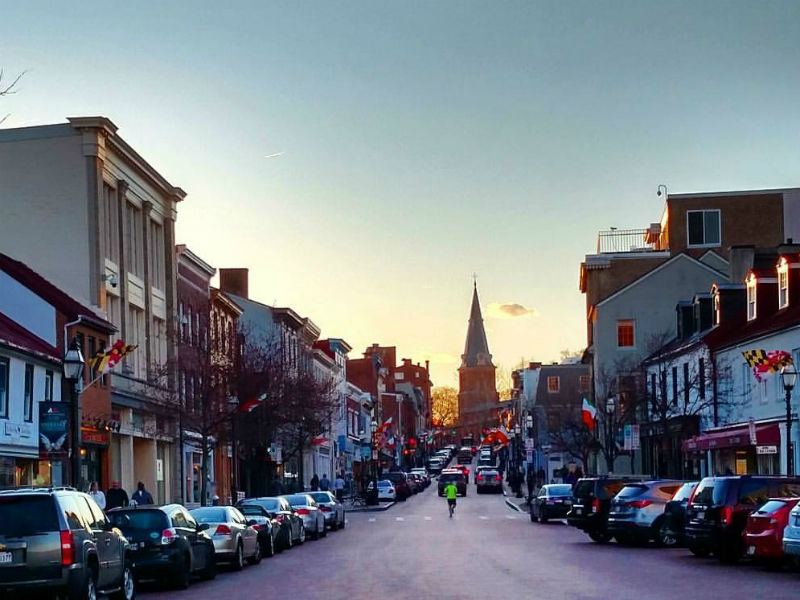 Because we are closely involved with issues at the local level, we see firsthand how public policy makes a difference. So when we engage with members of the General Assembly, we do it with real-life examples of how and why our proposed changes in state law will help the state grow smarter.

Here is a quick list of how our legislative advocacy succeeded in this year’s General Assembly: 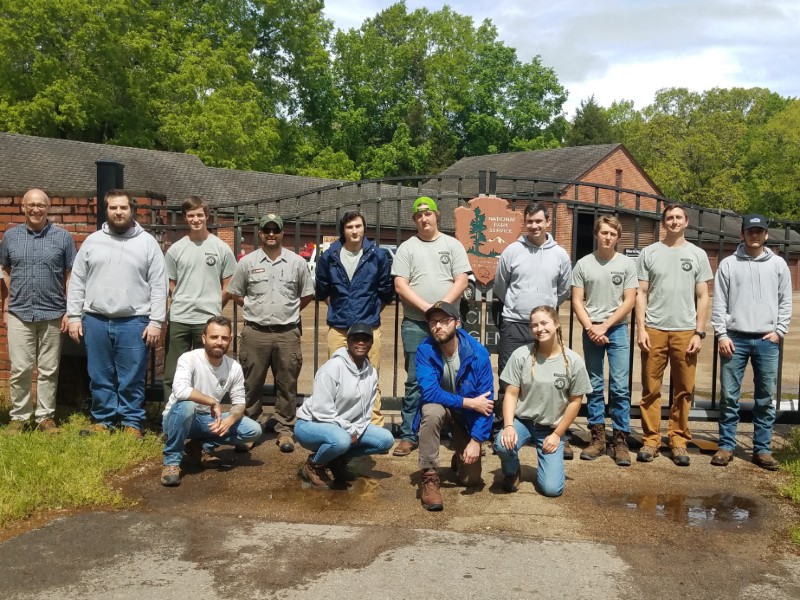 One of our most exciting new initiatives is the Campaign for Historic Trades. This transformational workforce development program is building career pathways for young adults and veterans who want to learn the highly valued craftsmanship skills needed to reinvest in America’s core neighborhoods. Because other construction apprenticeship programs only focus on teaching the skills of new construction that are typical of suburban sprawl, this one-of-a-kind, paid training program takes the policy implications of smart growth and turns them into real-life job skills that will last a lifetime. The Campaign for Historic Trades is a partnership with the National Park Service’s Historic Preservation Training Center in Frederick. Since Preservation Maryland became the charitable partner for the Training Center last fall, we have helped launch apprenticeship training centers in five national park locations across the country stretching from Oregon and California to Florida and Puerto Rico. This expansion has already tripled the number of apprentices who are enrolling in the program

By supporting Smart Growth Maryland, you are joining the fight to advance proactive policies and programs that will protect our state’s landscapes, restore historic places and put new growth in areas that benefit all Marylanders.