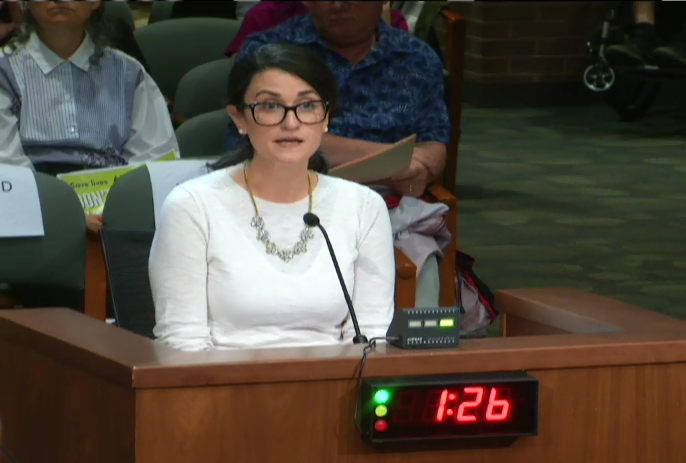 In 2021 our team advocated for preservation and smart growth policies that invest in our communities and help provide more equitable, sustainable, and livable opportunities for Maryland residents. Read more about our Smart Growth victories here.

The Smarter Growth Alliance for Charles County (SGACC) advocated for the implementation of a key strategy in the adopted 2016 comprehensive plan: a new Rural Legacy Area (RLA) in the forested western county. The RLA would allow interested property owners to receive compensation for permanently preserving their property, an alternative to development. Although the initially proposed boundary map for the RLA included only the Nanjemoy watershed, thanks to our advocacy, the county moved forward with the nomination that expanded the original boundary by 15,000 acres to include the Mattawoman watershed. In December, 2021, the Maryland Board of Public works approved the designation of 64,000 acres to officially create the new Nanjemoy-Mattawoman Forest Rural Legacy Area. 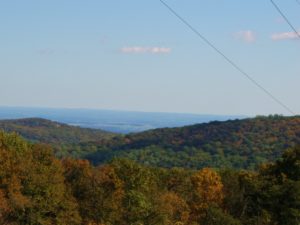 Implementation of the Livable Frederick Master Plan remained one of the main focuses for the Smarter Growth Alliance for Frederick County (SGAFC) throughout the year and will continue to be a focus in the years to come. Despite a remote legislative schedule due to Covid-19, the coalition successfully advocated for legislation that put Frederick County at the forefront of protecting environmental resources at the local level.

In addition to advocating for smart growth and preservation policy in the county, the Smarter Growth Alliance for Howard County (SGAHC) has called for an open and fair process during the General Plan update process and has worked with County officials to ensure the inclusion of smart growth priorities in the final General Plan. To further that goal, the SGAHC hosted a General Plan Webinar Series. HoCo by Design, the General Plan update, is currently in the planning process resulting in a new general plan reflecting the changing demographics, regional growth, priorities, and community goals. This series of webinars featured diverse speakers that discussed historic preservation, affordable housing, forest conservation, education, and capital planning issues in the County. The webinars will be posted on SGAHC’s Facebook page, allowing the public to learn more about the General Plan and advocate for more smart growth solutions in Howard County. 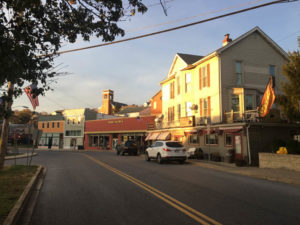 Smart Growth Maryland engaged in Brunswick, Maryland, located on the Potomac River in Frederick County, providing support on preservation and smart growth issues and serving on the Brunswick Preservation and Revitalization Committee. The committee was charged with charting a course to foster investment that preserves and enhances the historic downtown, an important element of our smart growth work. We are happy to report that the Committee’s work has resulted in the passage of a conservation district ordinance that will provide protection for their historic community, which serves as a model for similar Maryland communities.