The Maryland Humanities Council invited our Director of Communications, Meagan Baco, to read and record an essay on the history and some of the architectural losses of historic Ocean City, Maryland – by natural disasters and by demolition – a place visited by many Marylanders but with a long

Like many stories of the settlement and development of Maryland, Ocean City’s story starts with a land grant from Lord Baltimore. Englishman Thomas Fenwick was the recipient of that land previously used for centuries by Algonquian tribes.

English settlers started to build small structures on the barrier island beach as early as 1839, when the town was only accessible by ferry and stage coach.

Worchester County residents – and visitors from beyond- began to frequent the pleasant beaches over the decades, and in 1867 the area was known as the Lady’s Resort to the Ocean.

The announcement that rail lines would stretch across the Sinepuxent Bay to the barrier island prompted enterprising companies to start building seaside hotels – like the Atlantic Hotel Company that opened their first grand hotel on July 4, 1875 and coined the new name of the burgeoning resort town – Ocean City.

Other developers followed suit, leading to a long row of grand hotels built along the newly constructed boardwalk, like The Congress Hall Hotel, the Plimhimmon Hotel and Seaside Hotel.

The boom would continue until a series of natural disasters halted the pace of development.

First, 1889 brought a great storm, leveling cottages and washing away much of the Congress Hall Hotel. The Great Ocean City Fire in 1925 destroyed the Atlantic and the Seaside Hotel, and several blocks of the original boardwalk.

A major hurricane swept through in 1933, creating a new inlet to the Bay and ravaging the railroad tracks that brought so many visitors to the beach.

Ocean City recovered; the Army Corps of Engineers rendered the inlet permanent – now it’s a favorite spot for fishing – and Marylanders and tourists continued to crowd the beaches and boardwalk, now arriving by car.

Another storm ripped through, known as the “Storm of the Century” on Ash Wednesday in 1962. With its winds and waves, the storm stymied on-going plans for major develop of coastal plots south of the Boardwalk. That land is now protected as part of the Assateague State Park and the Assateague Island National Seashore. 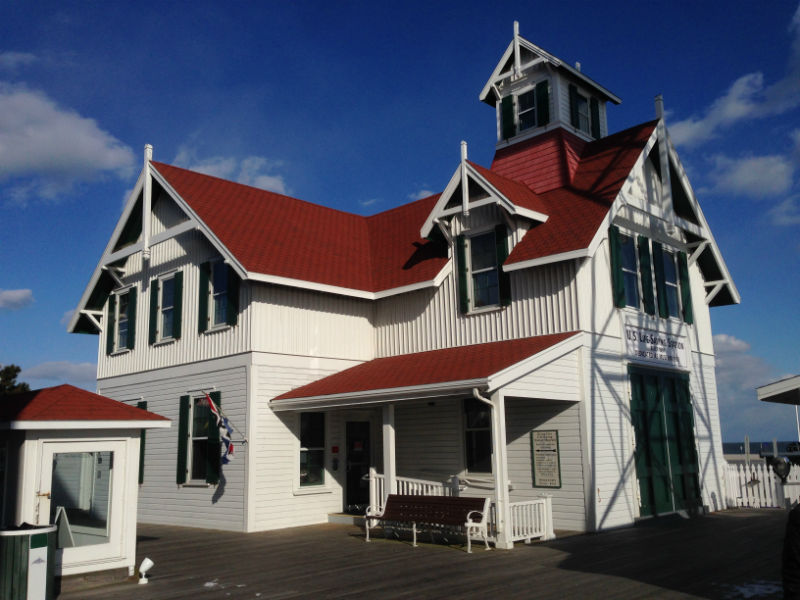 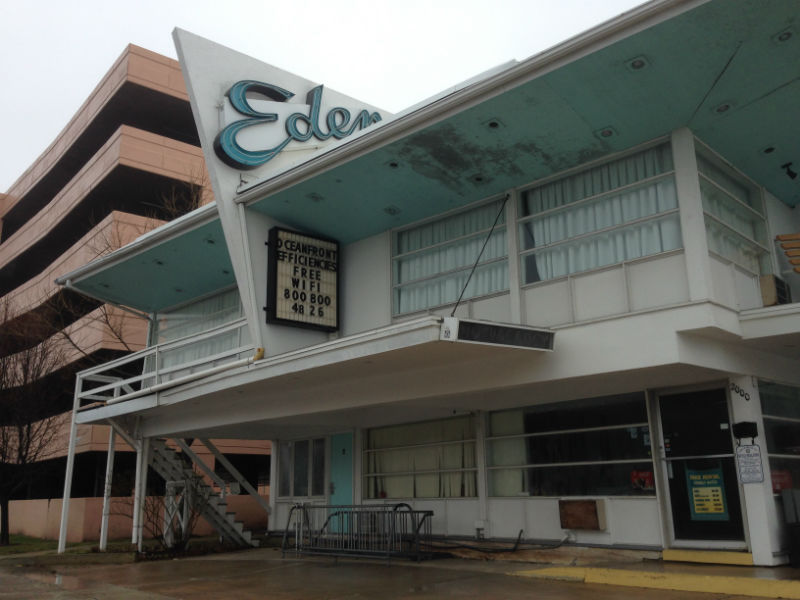 As potentially volatile and dangerous as it may be, we are drawn to the Chesapeake and the Atlantic for essential water and resources, and also for recreation and solace. Unfortunately that means that many of our most historic locales are dis-proportionally at risk for natural disasters.

That’s why Preservation Maryland works to identify, document and protect at-risk coastal resources like those in the Eastern Shore’s three State Heritage Areas – and to partner with strong conservation allies like the Eastern Shore Land Conservancy.

So much of the grand era of Ocean City has already been lost by nature and by demolition, but it’s within our reach to educate its millions of visitors about our shared rich Maryland history and heritage.

Preservation Maryland invites you to take a closer look at Ocean City – present and past – when you visit this summer!

TRAVEL TIPS FOR THE SAVVY TOURIST