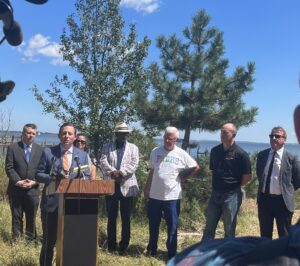 After we announced our concern over a project that proposes demolishing owner-occupied historic homes in Cumberland, we received some critical barbs from the proponents of the project – comments in the press and local media that suggested we have never cared about Cumberland and are ‘outsiders’ who are scaring the community.

As a statewide organization, we love the Queen City and have been busy working on issues impacting Cumberland:

We’re not anti-growth or angry outsiders — we’re friends of Cumberland and this Valentine’s Day, we’re full of #Cumberlove 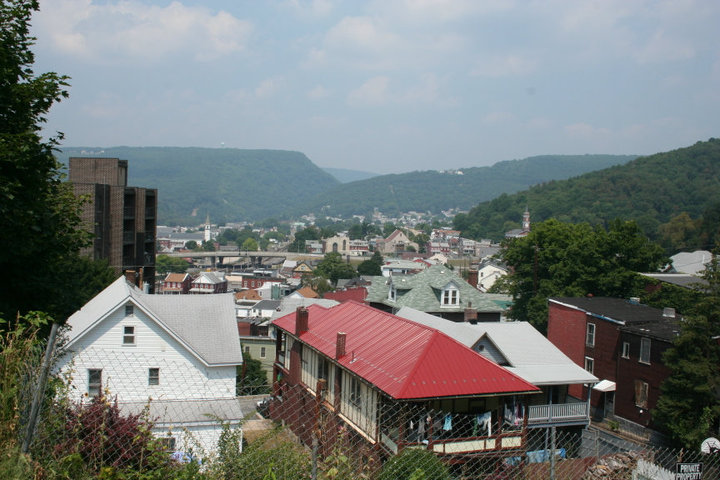 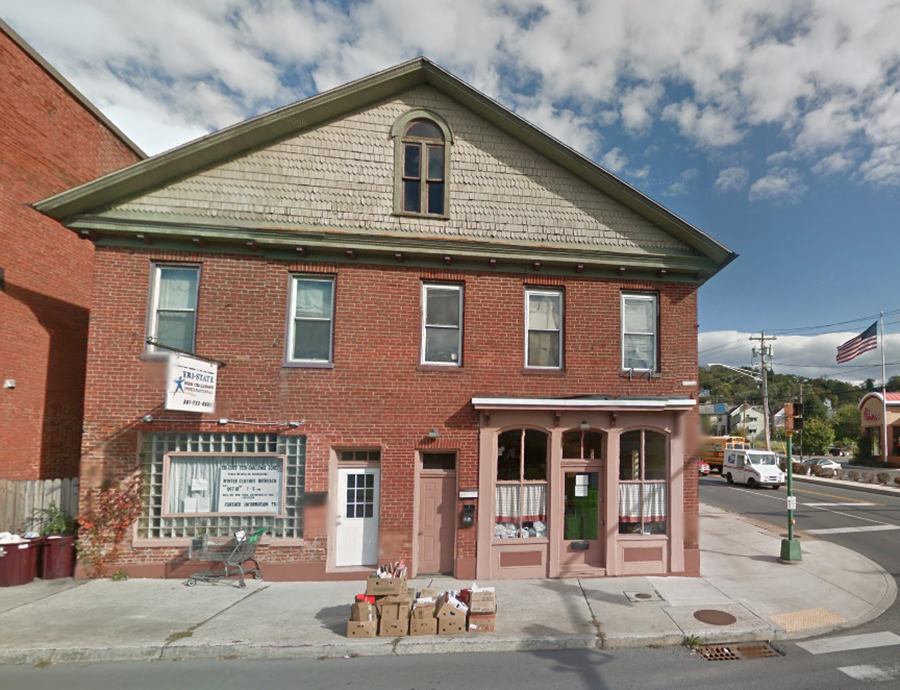 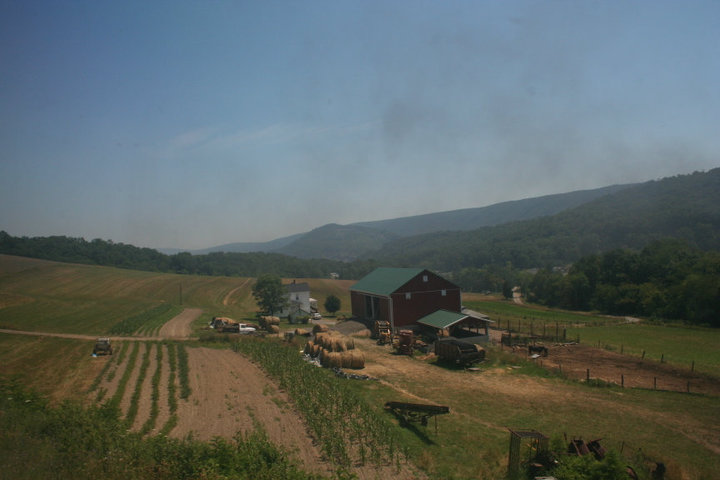 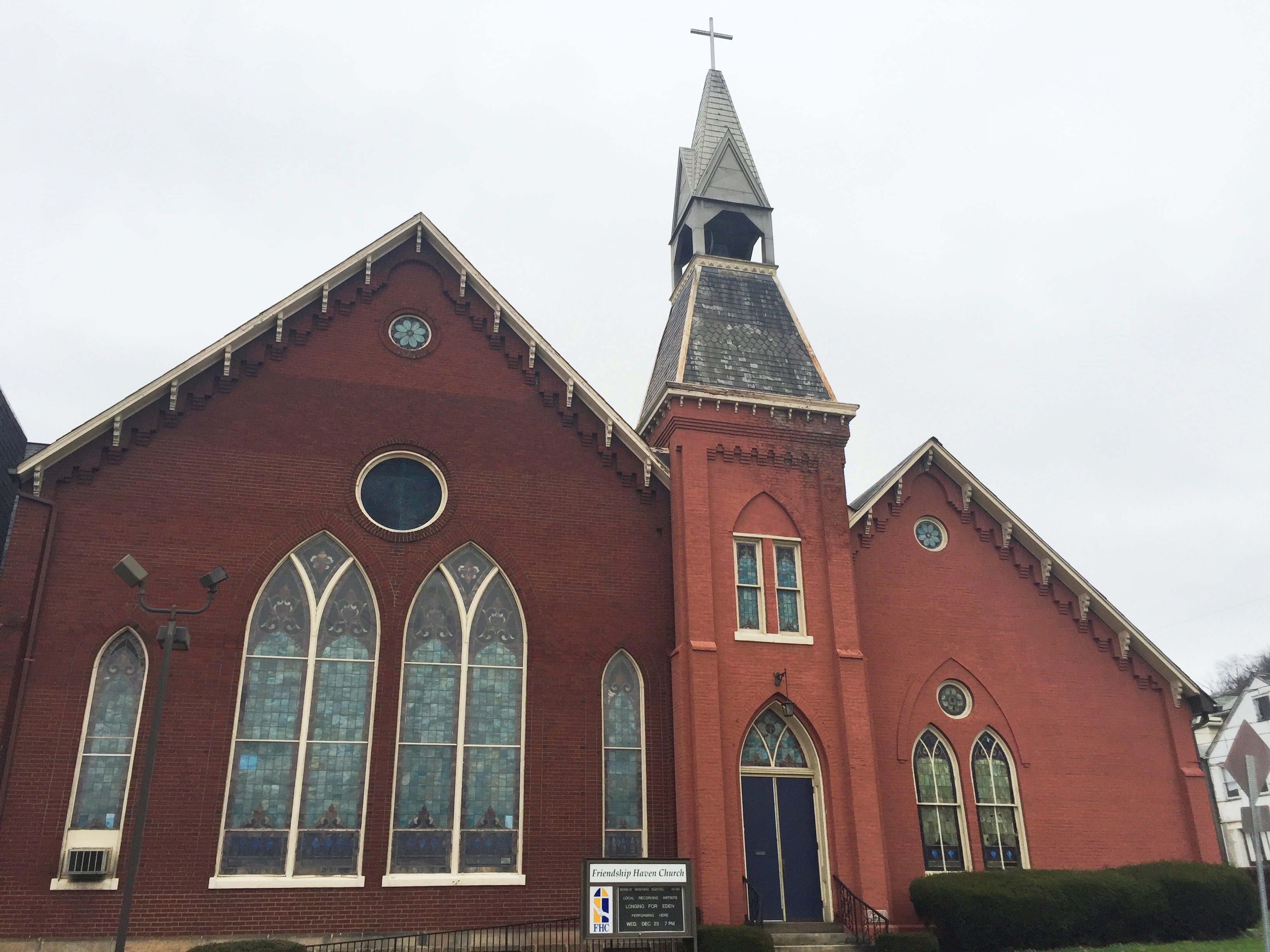