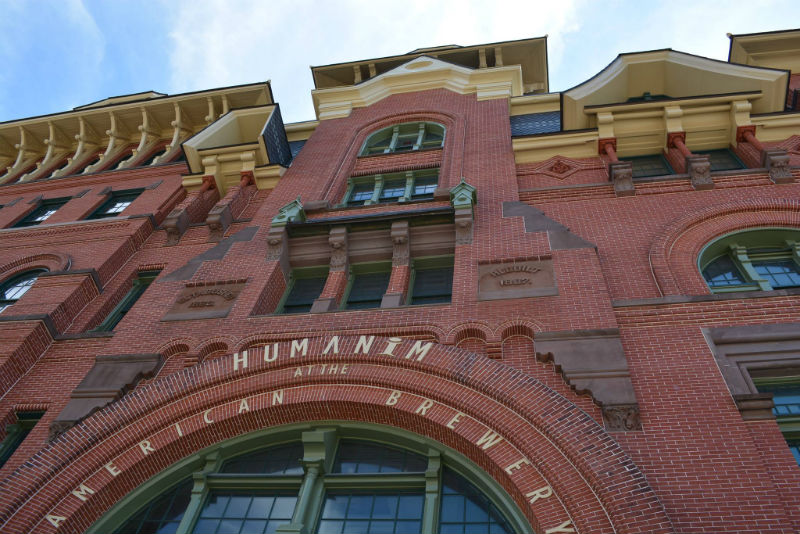 As the tax reform effort moves forward in Washington, the future of the federal historic tax credit program hangs in the balance.

Since Preservation Maryland’s last update, there has been a tremendous amount of activity. Here’s where the fight for the credit now stands: 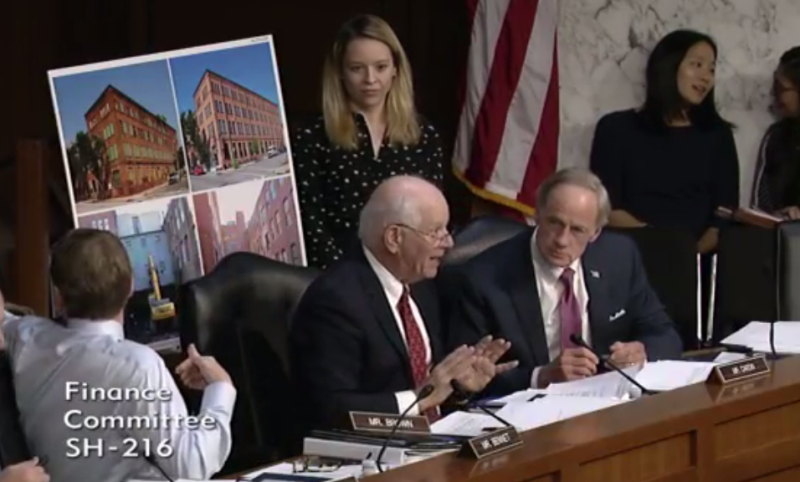 Future of the fight for preservation

While the House has passed their bill, the future of tax reform remains extremely uncertain. The Senate plan and path forward remains unclear and open to amendments and major shifts. If, or when, the Senate passes their bill, that bill and the House bill would next head to a conference committee to resolve the vast differences.

The preservation community must remain engaged and to continue to call on their elected officials to protect the credit from repeal. These efforts will be extremely important once the bill heads to conference and members of the House and Senate have an opportunity to impact the credit.

Donate to our Advocacy Action Fund