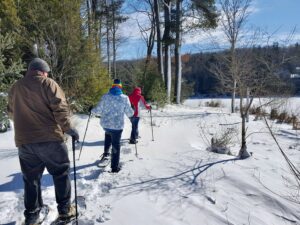 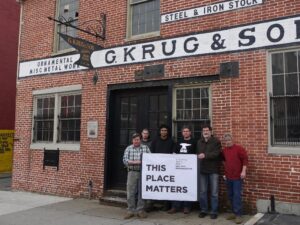 Maryland’s Small Commercial Historic Tax Credit program has run out of money and requires immediate funding. This week, Senate and House committees will hold hearings for HB865/SB659 that would extend the life of this vital program by increasing the authorized funding amount by $1 million. 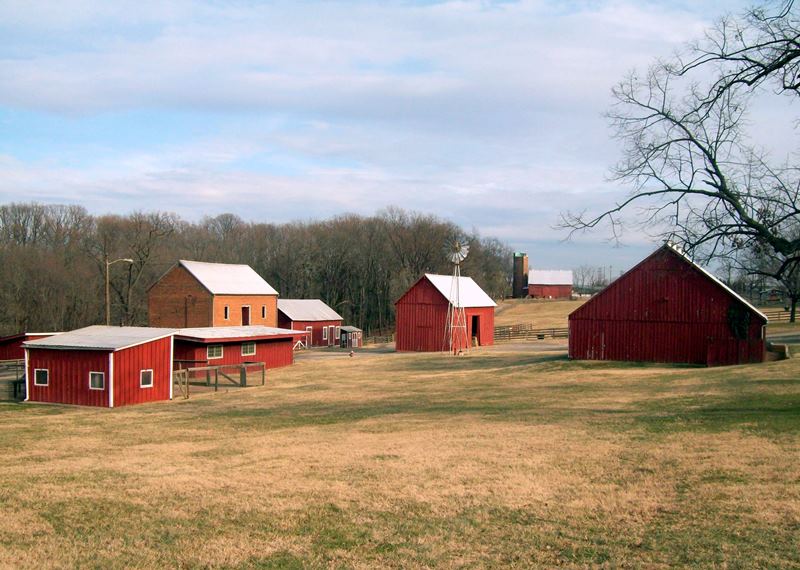 While talks with Washington’s NFL team about building its next stadium at Oxon Cove National Park have ceased, the Hogan administration is continuing to pursue the land swap without any meaningful consultation with local officials, the affected communities or the public. The proposal sets a concerning precedent where state lands could be traded away without any public input or a transparent and open process.

In February, the Washington Post covered the latest details of the plan and the shift from new football stadium to some other development project slated for Oxon Cove. Hogan communications director Amelia Chasse told the post,

“We are not continuing discussions with the Redskins regarding this site at this time, however we are moving full steam ahead with acquiring state control of the Maryland Gateway in Prince George’s County from the federal government…We believe this site holds significant potential benefits for the region and the state, as does the proposal to expand protected federal parkland in Western Maryland. We are working closely with our federal partners to finalize the transfer.” 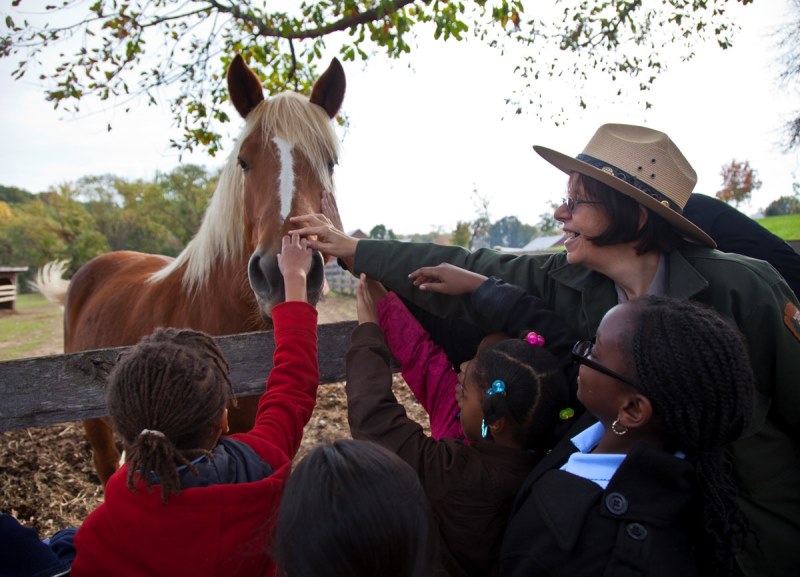 Despite the enthusiasm of Governor Hogan’s office for the proposed swap there remain significant legal barriers to the transfer. Any divestiture of a National Park would require the consent of the Congress and there is scant support from the Maryland delegation for the proposal. Additionally, the Maryland State Constitution was amended in 2006 to address the disposition of state land. The amended language reads,

“The Board of Public Works may not approve the sale, transfer, exchange, grant, or other permanent disposition of any State-owned outdoor recreation, open space, conservation, preservation, forest, or park land without the express approval of the General Assembly or of a committee that the General Assembly designates by statute, resolution, or rule.”

As a result, the prospect for the successful transfer of both pieces of land seems unlikely — but should give all preservationists and National Park advocates cause for concern at the troubling precedent it would set. Swapping state land in order to develop national parks without a transparent public engagement process is a concerning approach to the stewardship of public lands.

While the prospects for a successful transfer seem low, Preservation Maryland is working with local, state and national elected officials to push back against the proposal and develop a robust constituency for state and federal lands in Maryland. Additionally, the organization hopes to use the upcoming release of a federally-funded report on the future of South Mountain Battlefield as a way to work in partnership with the Hogan Administration to enhance and promote that state-owned historic treasure.

Smart Growth Maryland and its partners in the Smarter Growth Alliance for Frederick County have also called upon the Frederick County Council to oppose the land swap proposed by Governor Hogan. The Alliance’s joint letter identifies several of the most troubling components of the proposal, including the net loss of protected land in the state and loss of a historic and open space treasure at Oxon Cove.

The Alliance’s letter also raised concerns about the future of South Mountain Battlefield. The Central Maryland Heritage League, a member of the Alliance, has noted the considerable state and private investment in the park, which includes three recently renovated museum and visitor centers, as well as trails and history programs. The National Park Service’s maintenance backlog and resource constraints could result in a decline in the quality of park facilities and programs.

To support Preservation Maryland’s efforts on this and other advocacy issues, please consider making a donation to our advocacy fund which financially supports this work.