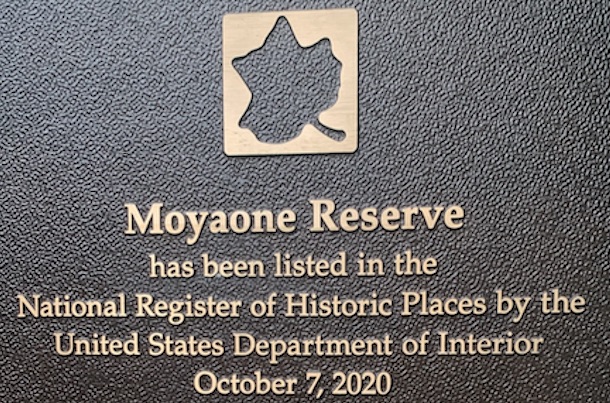 The National Historic Preservation Act of 1966

Last fall, Preservation Maryland published our LGBTQ historic context study – which includes more than 200 sites in Baltimore City and Baltimore County that are important to Maryland’s LGBTQ history – while working to nominate three of those sites to the National Register of Historic Places.

Related to The Campaign for Historic Trades 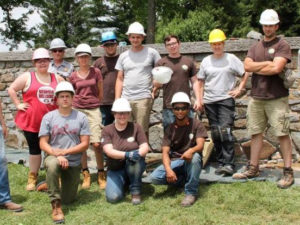 The Burtis House, our latest Historic Property Redevelopment project, is a contributing structure with local significance in the Colonial Annapolis National Historic Landmark District which helped enable its documentation and lend to the efforts to save it. It will also have an easement conveyed by the Maryland Historical Trust, Maryland’s State Historic Preservation Office, further aiding in the house’s preservation. As such, any future projects on or near the site will require review for their effects on the structure. Without the NHPA, it’s not unimaginable that this house that holds so much history and represents a group that so significantly contributed to Annapolis’ development would not still be standing. 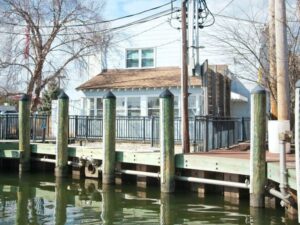