Tagged In: History, Only in Maryland,

Continue Reading
Tagged In: History, Only in Maryland, 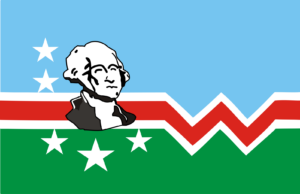 Continue Reading
Tagged In: History, Only in Maryland, 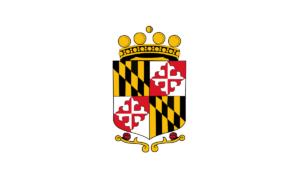