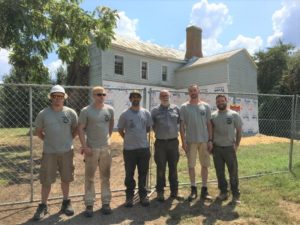 Campaign for Historic Trades Apprentices in the Field at Manassas Battlefield

Since the launch of the Campaign for Historic Trades, a unique new partnership between Preservation Maryland and the National Historic Preservation Training Center, nearly 60 apprentices have been placed across the country in some of the nation’s most historic and stunning national parks. 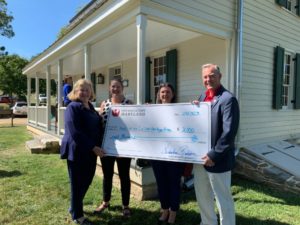 The Heart of the Civil War Heritage Area received a Heritage Fund grant to craft a visitor experience plan for the historic Newcomer House on Antietam Battlefield. The historic 18th-century home served as a makeshift hospital during the battle and is now a visitor center for tourists exploring Western Maryland’s history and scenery. 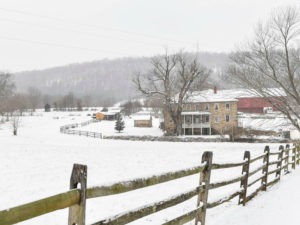 In late December 2018, it was revealed that Maryland Governor Larry Hogan had been quietly negotiating with former Secretary of the Interior Ryan Zinke on a proposed land swap that would have given Oxon Cove National Park in Prince George’s County to the state in return for 2,500-acres at South Mountain State Battlefield that would be transferred to the federal government. 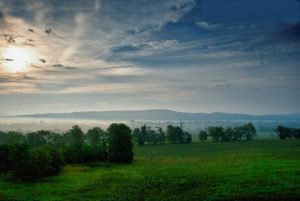