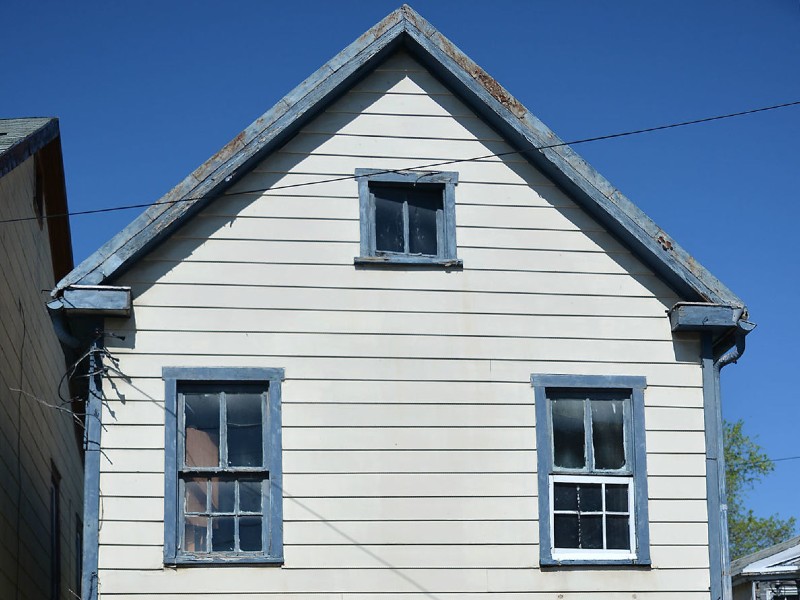 As the City of Hagerstown continues to debate the future of the historic structure at 335 Jonathan Street, Preservation Maryland issued the following statement:

Preservation Maryland joins with many citizens of Hagerstown, the editorial Board of the Herald-Mail and supporters around the state to express our support for the efforts to preserve the historic Jonathan Street community.

As the statewide preservation organization, we applaud the local efforts to draw attention to this unique and important component of Maryland’s African American story. While the future of 335 North Jonathan Street remains the immediate question, we also share the belief that the discussion concerning this building can and should prompt a broader and more comprehensive conversation about the future of the entire historic community. We sincerely hope that this demolition threat will act the catalyst for further preservation.

The measured and reasonable editorial recently published by the Herald-Mail is a fair reflection of our own position, that, “Based on community concern, we do believe preservationists should have six months to search for rehabilitation funds. If, as its defenders say, the former home, grocery and restaurant was also home to a Civil War black band, the Moxley Brothers, these efforts could conceivably bear fruit.”

As the community continues to pursue historic designation and further investment in this community, we also hope that they will consider Preservation Maryland an active and willing supporter. Simply put: the history of the Jonathan Street community matters and we look forward to supporting organized preservation efforts in this area in the coming years. 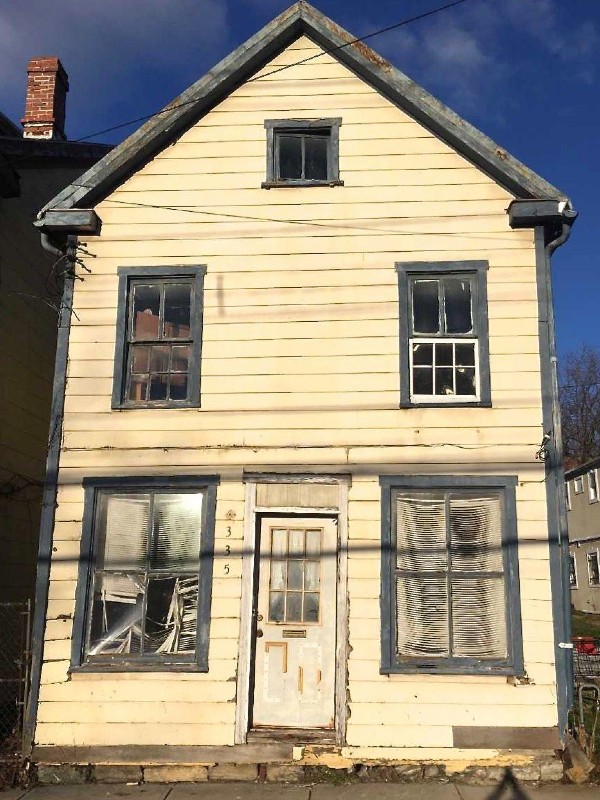 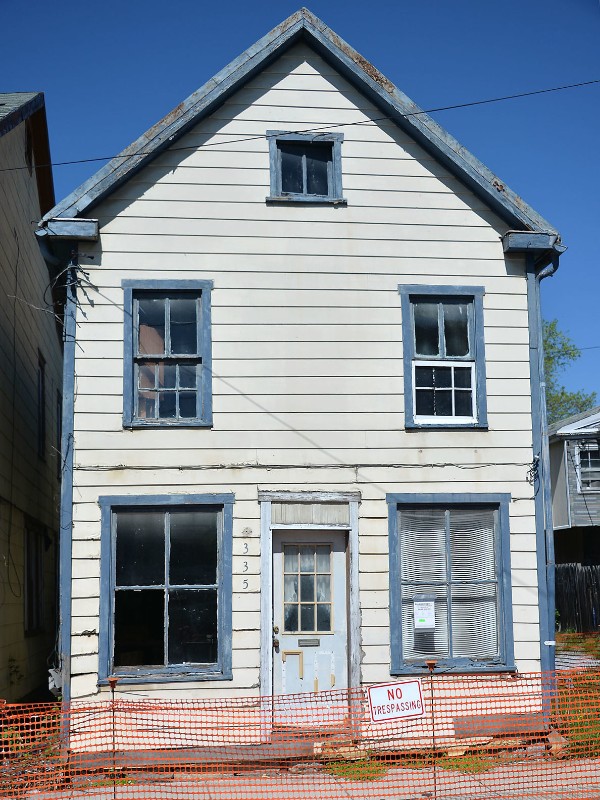