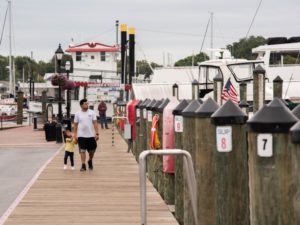 Earlier this year, the City Dock Action Committee presented their recommendations for Annapolis’ City Dock in a public meeting, illustrated report, and a video of architectural rendering. 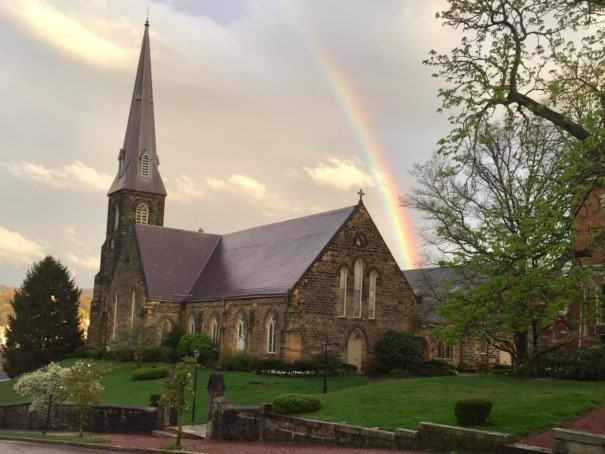 Earlier this month, the Hogan administration announced that 12 Maryland nonprofits were recently awarded nearly $1 million in funds by the Maryland Commission on African American History and Culture (MCAAHC) and the Maryland Historical Trust (MHT).

The goal of the African American Heritage Preservation Program (AAHPP) is to identify and preserve buildings, communities, and sites of historical and cultural importance to the African American community in Maryland. These grants offer assistance to organizations and private citizens in their sponsorship of projects involving the acquisition, construction, or improvement of sites related to African American heritage.

Preservation Maryland would like to recognize the efforts of all of the applicants for their work and congratulate the 12 organizations that received funding. There is more to do and more that can be done. As the voice of historic preservation in Annapolis, preservation Maryland is calling upon the Maryland General Assembly to increase the total funding available from the AAHPP from $1 Million to $3 Million annually in FY2021. 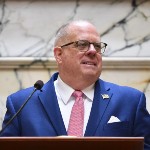 “Our administration is pleased to provide funding that will improve and preserve sites that promote African American heritage in Maryland,” said Governor Larry Hogan. “It is essential that we recognize and understand the history of these sites and their significance in the African American experience in our state and our nation.” 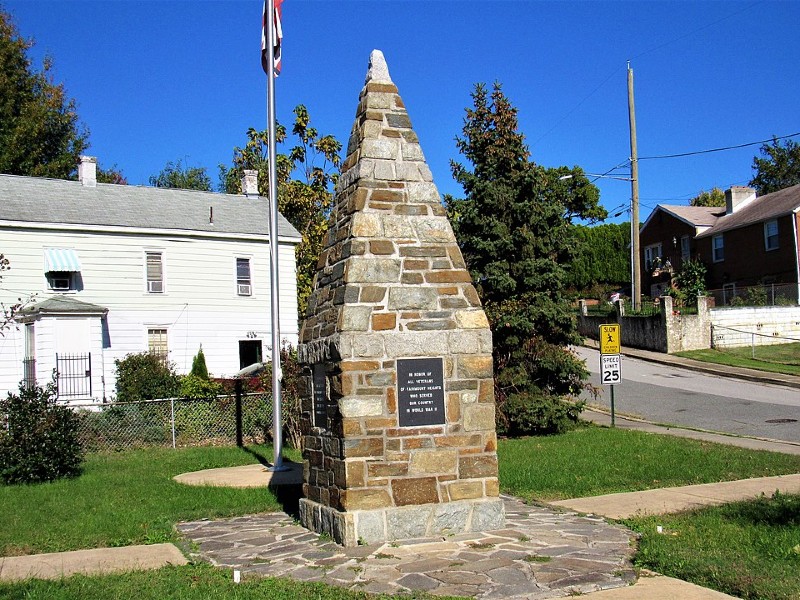 The Fairmount Heights World War II Monument was built in 1946 to honor local citizens who served in the armed forces. The monument is an obelisk constructed of blocks of gray granite and orange sandstone, and the triangular parcel it sits on is a gathering space for holiday celebrations. The project will include repairs to the monument’s masonry and site improvements to the park. 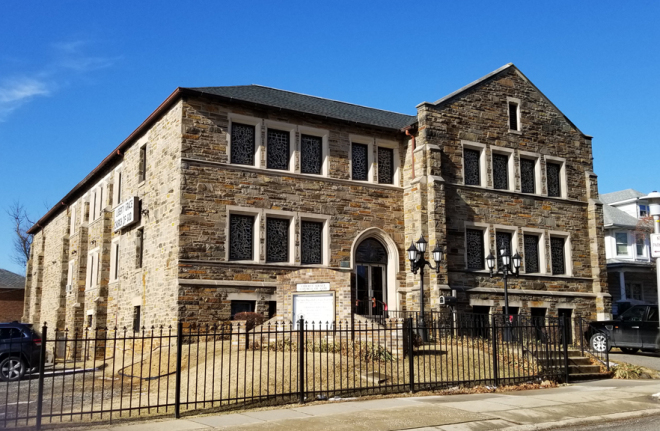 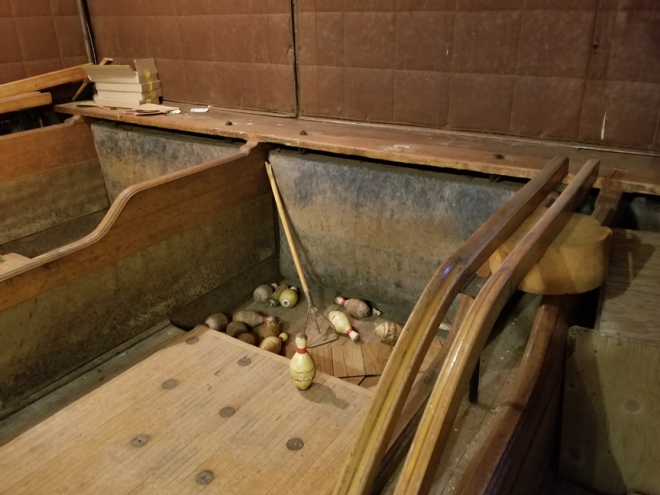 Liberty Grace Church of God is a granite laid church that was built c. 1925 along Jacobethan Revival lines. The church features an early 20th-century bowling alley in its basement, which will be restored to working order as part of the project.

The Bethel African Methodist Episcopal Church was established c. 1847 with the purchase of property along Pine Street. The present building was constructed in 1903, and was the third to house the congregation. This Gothic Revival church with asymmetrical towers is the oldest African American church still standing in Cambridge. This grant will fund repairs to exterior carpentry and masonry elements, as well as window and door repairs. 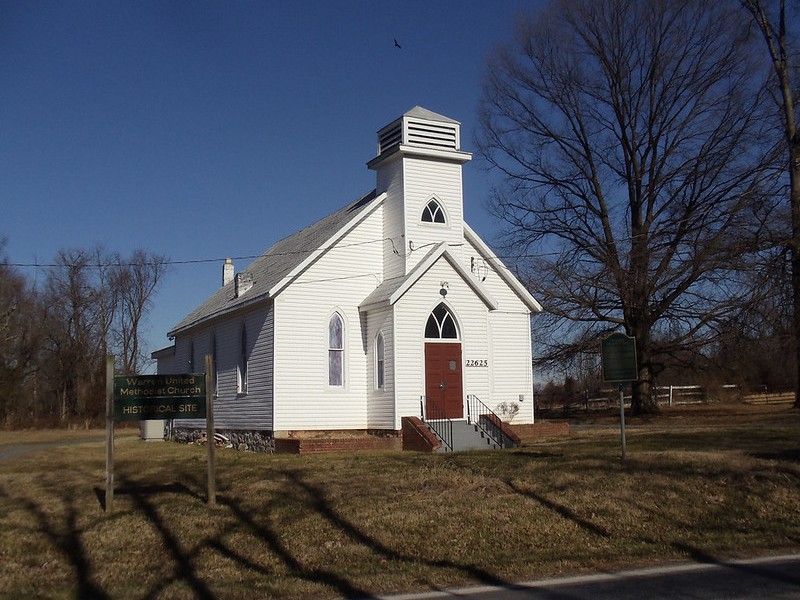 The Warren Historic Site is believed to be the last in Maryland to retain all three of the traditional buildings—the church, school, and lodge hall—that comprised the nucleus for the post-Emancipation African American community. The complex includes the 1886 Martinsburg Negro School, the 1903 Warren United Methodist Church, and the Loving Charity Hall. The project will include roof and exterior masonry repairs on the church, as well as roof, foundation, and floor repairs of the school. 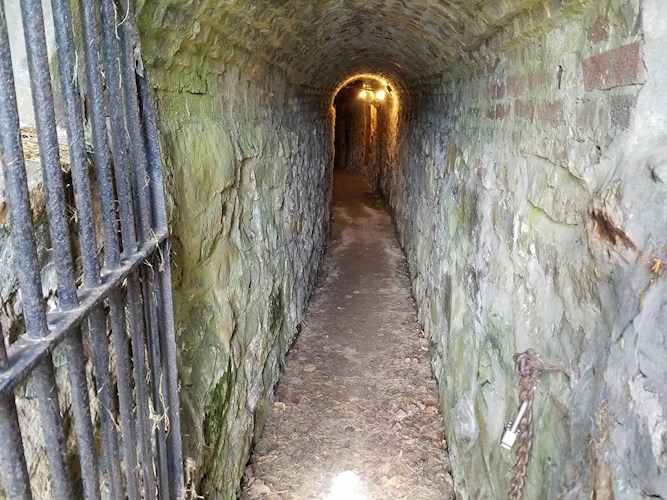 Emmanuel Episcopal Church is a distinctive Gothic Revival church designed by architect John Notman in the mid-19th century. The church is located atop the remains of Fort Cumberland. The subterranean tunnels beneath the church were originally built for Fort Cumberland in the mid-18th century and eventually came to be used as shelter by African Americans escaping slavery. This project will fund ventilation and lighting upgrades in the tunnels, as well as repairs to the historic retaining walls on the site’s hillside. 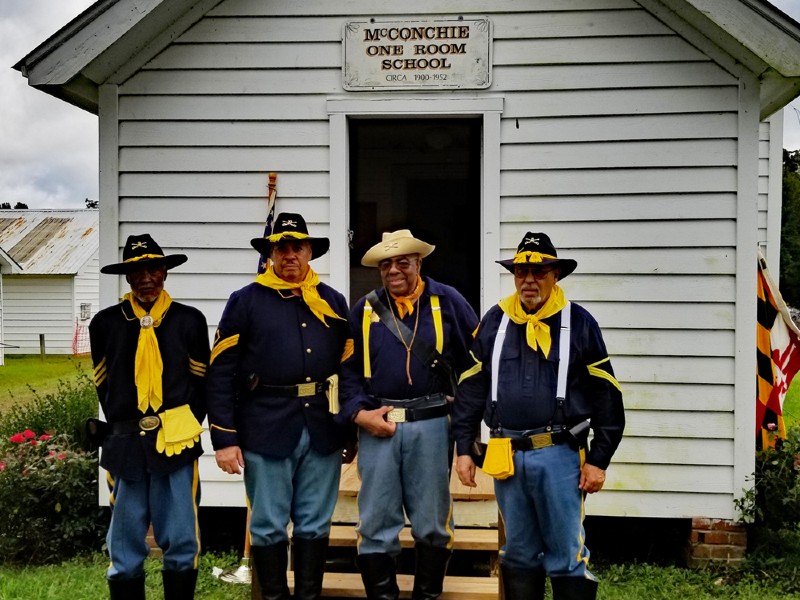 The McConchie School was constructed c. 1912 to serve African American children in central Charles County. When the county’s board of education closed the school in 1952, it was remodeled into a residence, but was abandoned by 1980. The Charles County Fair purchased and relocated the building to the fairgrounds in 1990, and today it serves as a museum. The project will include structural repairs so that the school can continue to be used for interpretive purposes.

Zion Methodist Episcopal Church was founded by an African American congregation in 1848, and was rebuilt several times. The current church building was constructed in 1931. Located within the Federalsburg West National Register Historic District, this frame church features stained glass windows and ornamental woodwork on its tower. The project will include accessibility and drainage improvements, as well as exterior masonry and carpentry repairs of the church building. 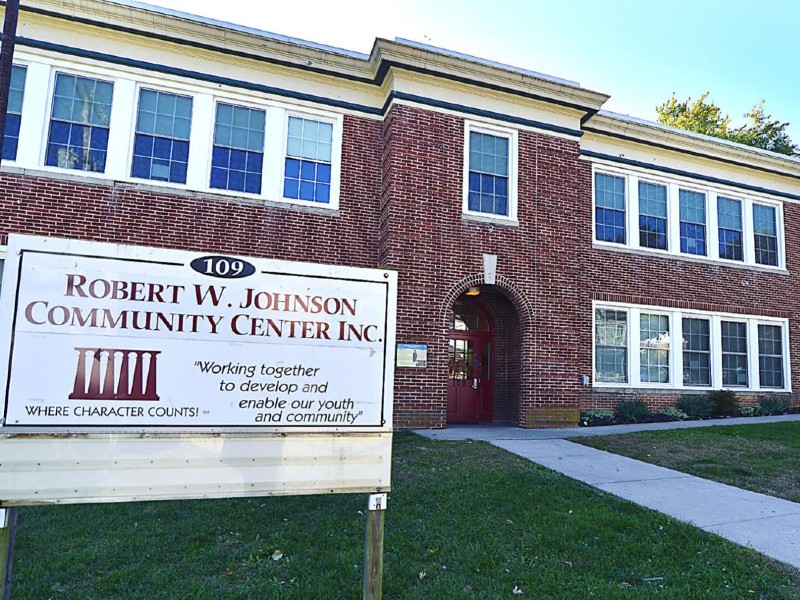 The Robert W. Johnson Community Center is an important community space within Hagerstown’s Jonathan Street Neighborhood. In 1959, the North Street Swimming Pool was constructed as part of the community center and was the only pool in Hagerstown where African Americans could swim. The pool has had very few alterations since construction and remains largely intact. This project will include repairs to the swimming pool, returning it to public use. 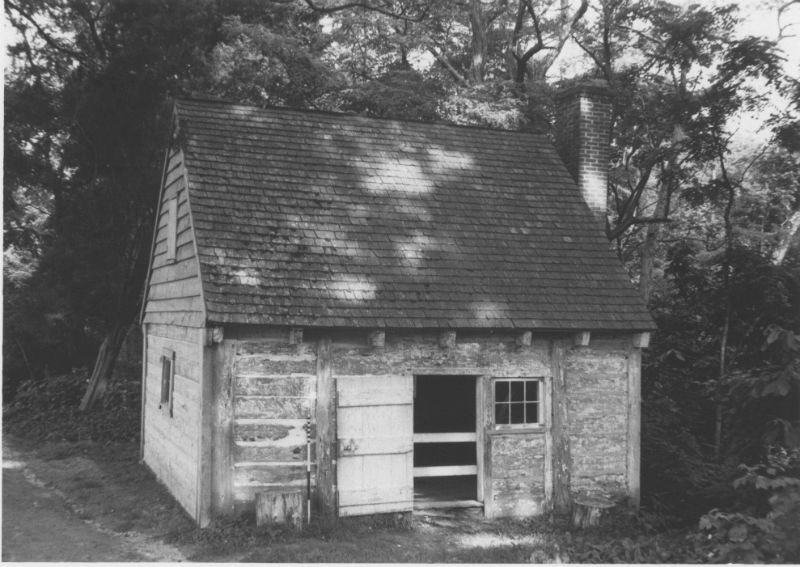 Sotterley Plantation dates to 1703, and is the only Tidewater plantation in Maryland that is open to the public. Sotterley has more than 20 original buildings spanning its 300-year evolution. The slave cabin dates to the 1830s, and is located at the base of the hill below the main house. The project will include repairs to the slave cabin as well as accessibility improvements to the paths leading to the cabin. 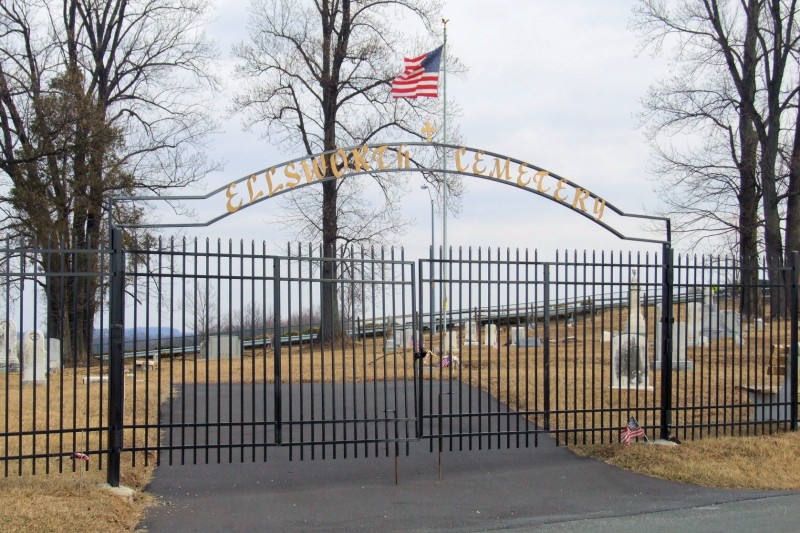 Six African American Union Army veterans established the Ellsworth Cemetery in 1876 to provide a burial place for African American residents of Westminster. The cemetery was named after Colonel Elmer Ephraim Ellsworth, the first Union officer to die in the Civil War. The project will include mapping of the cemetery and conservation of grave markers.

Asbury M.E. Church is the oldest African American church structure in Easton, and the second oldest African American church structure in Talbot County. The church was dedicated by Frederick Douglass in 1878. Asbury was a temporary high school for black students in the 1930s, and is now a community center for a historically African American enclave known as ”The Hill.” The lower-level fellowship hall will become an education and research center for the public. The upper-level sanctuary is still used for worship. Funding will be used to make structural repairs and accessibility upgrades to the fellowship hall level of the building.

The Morris Street Colored School, now known as the Fruitland Community Center, was constructed in 1912 by members of the local community. The school was attended by African American children from Wicomico County. The building is still used for educational purposes with summer and after-school programs for children as well as an archive space. The project will include roof replacement, accessibility improvements, and upgrades to the electrical and mechanical systems of the building.

LEARN MORE ABOUT THE AAHHP