When you spend money along Maryland’s Main Streets, you’re supporting local businesses and the historic properties that they steward. If you like window shopping on foot, trying new local restaurants, collecting art and antiques – and need to do some holiday shopping – then Small Business Saturday, held this weekend on November 27, 2021 is for you. 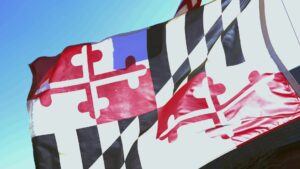 Project Restore will provide $25 million to fill vacant retail and commercial buildings and support business investment, job creation, and economic growth in Maryland‘s communities. Businesses opening or expanding into vacant retail and commercial properties may be eligible for Project Restore grants from the Maryland Department of Housing and Community Development. Project Restore grants can help new and growing businesses with rent payments and operating costs in their first year. Please visit https://dhcd.maryland.gov/projectrestore for more details. The “Notice of Funding Availability” is now online. The department will post a sample application in the coming weeks, and the application portal is projected to open the week of September 7th-10th. 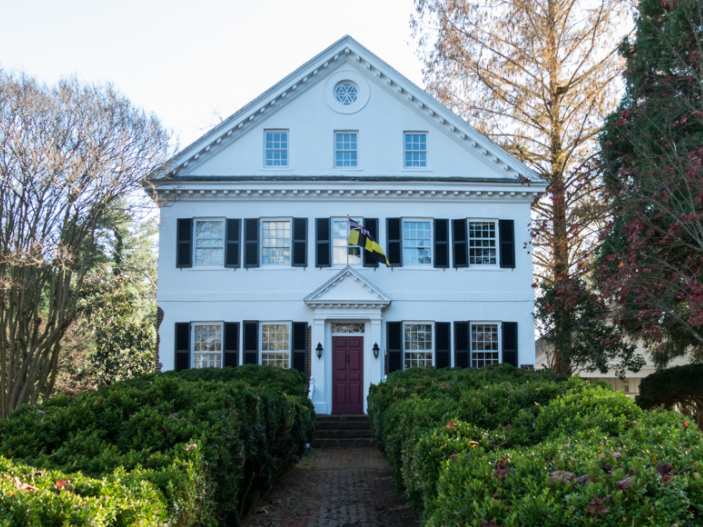 Chanceford in Worchester County. Photo from the Society of Architectural Historians.

One hundred of Maryland’s most representative architectural resources have been cataloged online by the Society of Architectural Historians. Their online Archipedia Class Buildings can be searched by state, material, style, century, architect or type.

Learn More: Catherine C. Lavoie was recently interiewed on PreserveCast to discuss her work as the Chief of the Historic American Building Survey and new architectural documentation techniques. PreserveCast is a weekly podcast about the intersection of historic preservation and technology.

The Society of Architectural Historians recently announced the completion of Maryland’s 100 Classic Buildings on the Archipedia. State coordinators Lisa Pfueller Davidson and Catherine C. Lavoie, along with other authors including  Justine Christianson, an historian with the Historic American Engineering Record and former National Historic Landmark historian Jamie Jacobs, have contributed entries for 100 of the state’s most representative buildings and sites. Archipedia Classic Buildings is accessible by the public and contains 100 of the most representative buildings of each state and lesson plans. Over 18,000 building histories are additionally available to SAH members.

A SAMPLING OF CLASS BUILDINGS