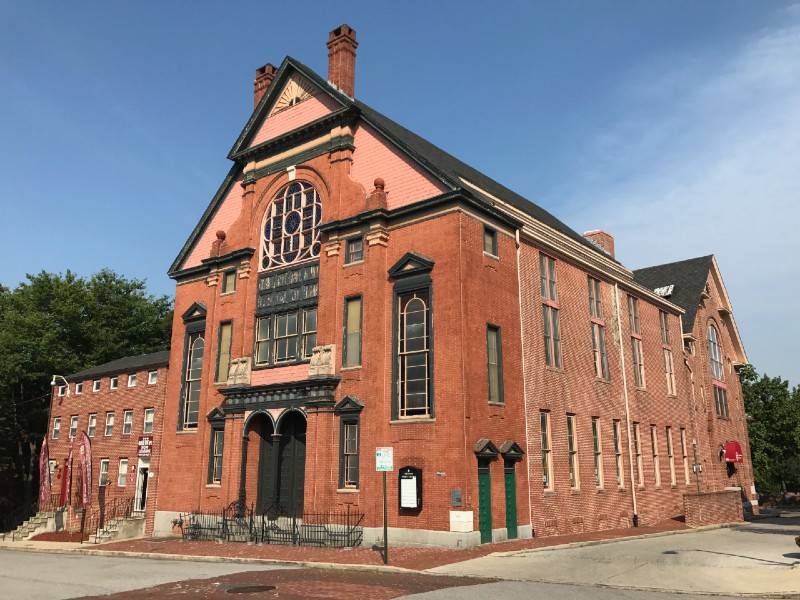 The Greater Baltimore Urban League operates out of the historic Orchard Street Church.

The Greater Baltimore Urban League are stewards of the Old Orchard Street Church and have recently received critical capital funding from the Maryland Heritage Area Authority to repair one of the historic structure’s iconic windows.

The Orchard Street Church is noted as the oldest standing structure in Baltimore City built “by Blacks for Blacks,” having been erected by slaves and Black freedmen in 1837, with subsequent additions in 1853 and 1865 as the congregation grew. The Greater Baltimore Urban League moved their operations to the Orchard Street Church in 1992 and undertook a large renovation at that time. The League uses the structure as its headquarters for its regional efforts to enable African Americans and other minorities to secure economic self-reliance, parity, power, and civil rights.

The recent a grant of over $52,000 from the Maryland Heritage Area Authority to support the emergency replacement of the Northeast-facing rose oculus window. 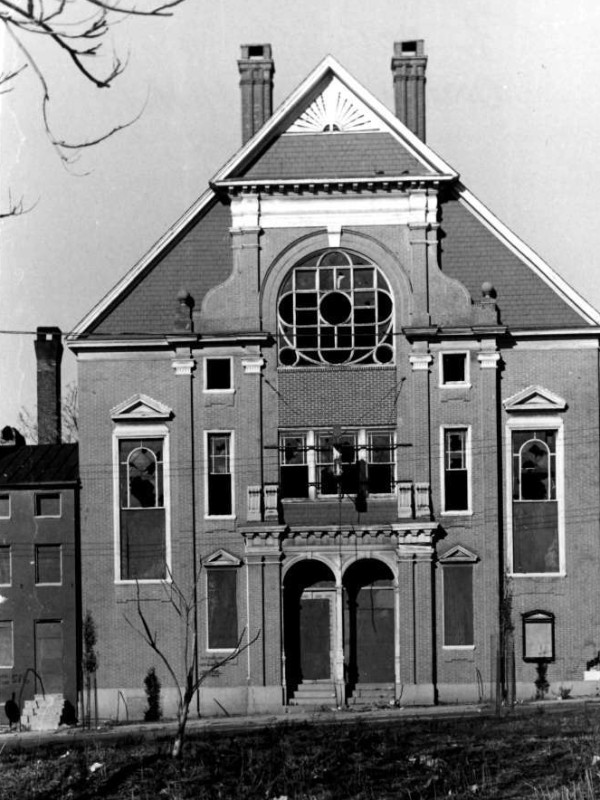 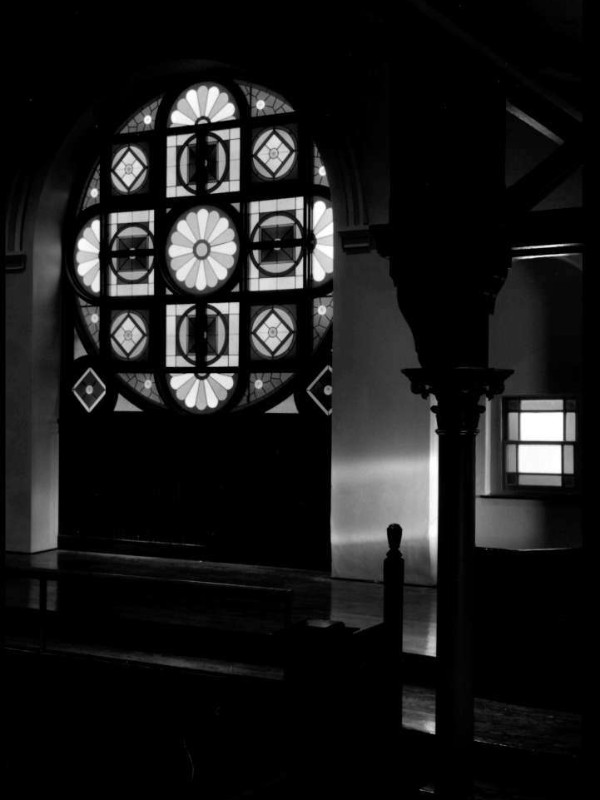 Repairing and replacing the oculous window is just one of the preservation tasks on the Greater Baltimore Urban League’s list of needed repairs. Without a building endowment, the League has smartly developed a prioritized master plan for the historic building, including HVAC, window replacement, brick repointing, stairwell water damage repair, electrical upgrades, sanctuary ceiling repair, and bathrooms and started to address each need.

Using funding from the State of Maryland and the Baltimore National Heritage Area, the roof has been replaced. With an in-kind award from the Maryland Energy Administration, efficient LED lighting and weather stripping was installed. A State of Maryland bond bill will underwrite the HVAC and additional grant requests, coupled with fundraising conducted by a building committee are expected to complete the master plan projects and establish an endowment fund for annual maintenance costs.

Preservation Maryland entered a Six-to-Fix partnership with the Greater Baltimore Urban League in 2019 and has provided technical assistance and capacity building to the organization. The Orchard Street Church is often open to the public, including during Doors Open Baltimore. 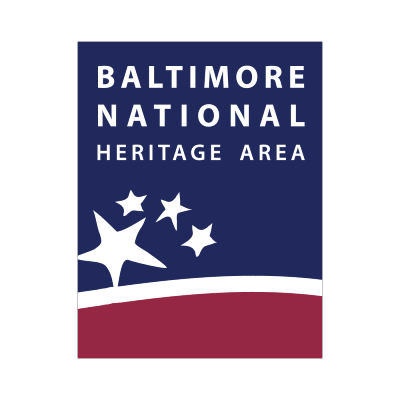 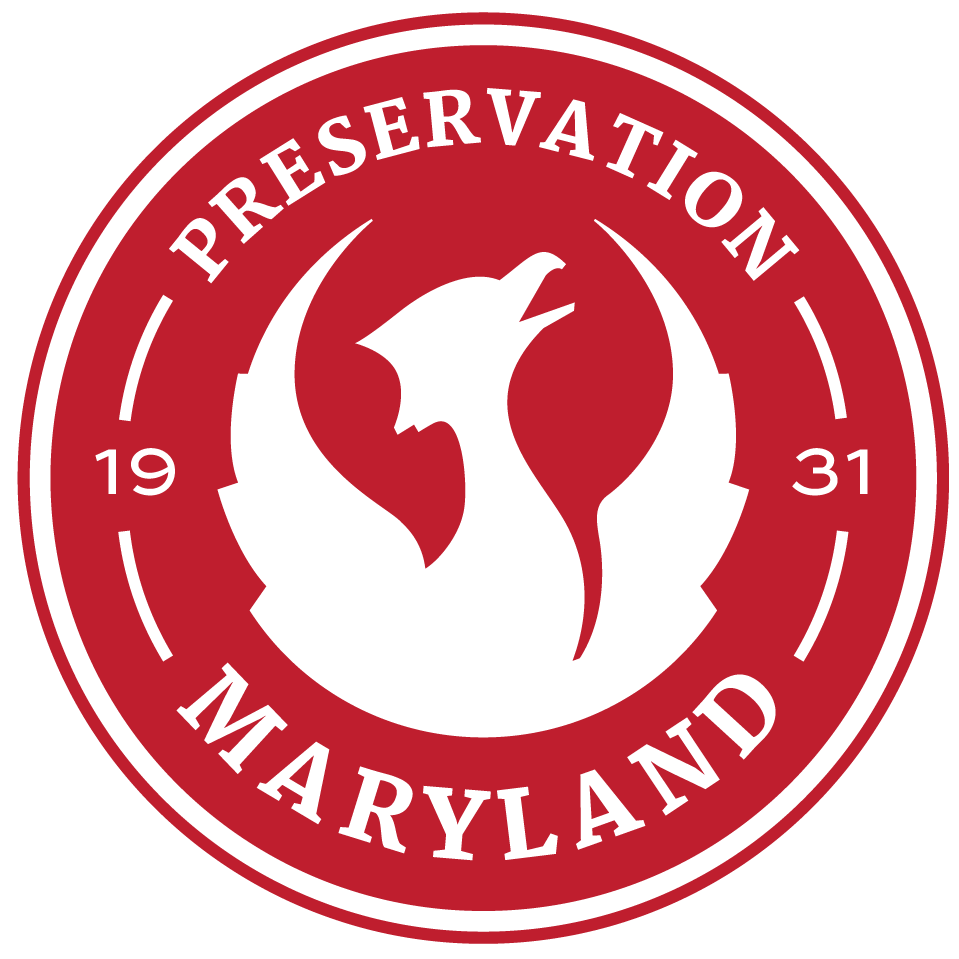