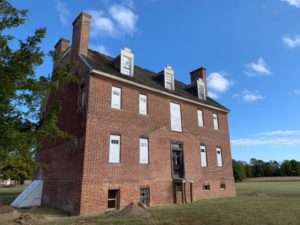 Earlier this month, Preservation Maryland attended a second community charrette meeting in support of exploring and finding a new use for the historic Newtowne Manor in Southern Maryland. 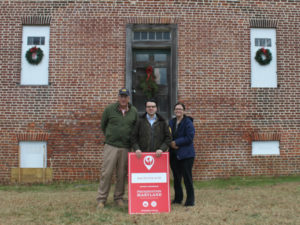 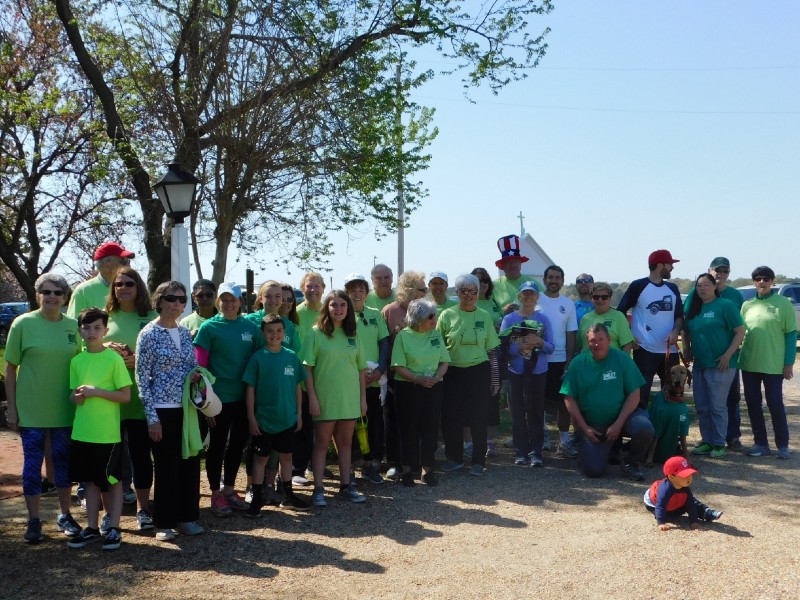 Preservation Maryland has been working closely with the Friends of Newtowne Manor House in Southern Maryland to repair and reuse their historic Manor House. Many repairs have been made by their volunteer corps, and the group is inviting all to participate in their third annual fun 5K walk around the historic complex and surrounding State Park in support of their work.

The walk in the park will held on Saturday, April 6, 2019 to benefit the Newtowne Manor House Preservation Project. The 5K – or shorter – course leads from the St. Francis Xavier Church through Newtowne Neck State Park to the beaches on the Potomac and back again. The event is pet and stroller friendly. Proceeds benefit the Parish’s Newtowne Manor Preservation Fund. Over the past two years, through the generosity of many event sponsors and the registration fees, they were able to raise funds needed to complete critical repairs to the Manor House.

HISTORY OF THE MANOR HOUSE

The area around St. Francis Xavier Church and Newtowne Manor House in Southern Maryland was settled in the 17th century by English Jesuit priests who conducted missionary activities among Maryland first people and English Settlers. St. Clements Island, the site of the first landing of English settlers in Maryland, is within sight of the property. The settlers had crossed the Atlantic Ocean on the Ark and the Dove and landed at St. Clements Island in March 1634. 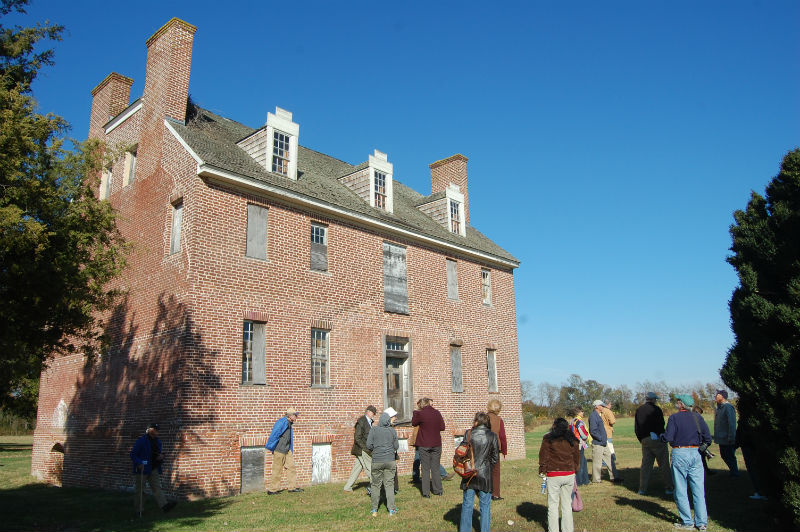 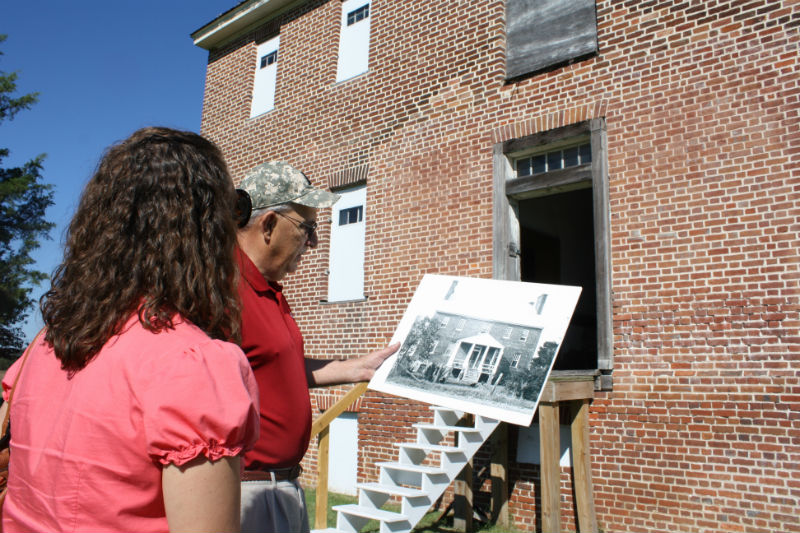 The Jesuits created a self-sustaining community that included a church and housing as well as the utilitarian buildings and facilities needed to support a 700 acre income-producing farm. It is believed that the St. Francis Xavier Church, built in 1767,  is the oldest Roman Catholic church building in the English colonies. St. Francis Xavier Church and Newtowne Manor House were researched and placed on the Maryland Register of Historic Places in 1972.

Register for the Walk

More about the project

Doug Harbit is likely blogging about Preservation Maryland's strong public and private partnerships across the state, and as our Director of Development, he may also be asking you for your support.