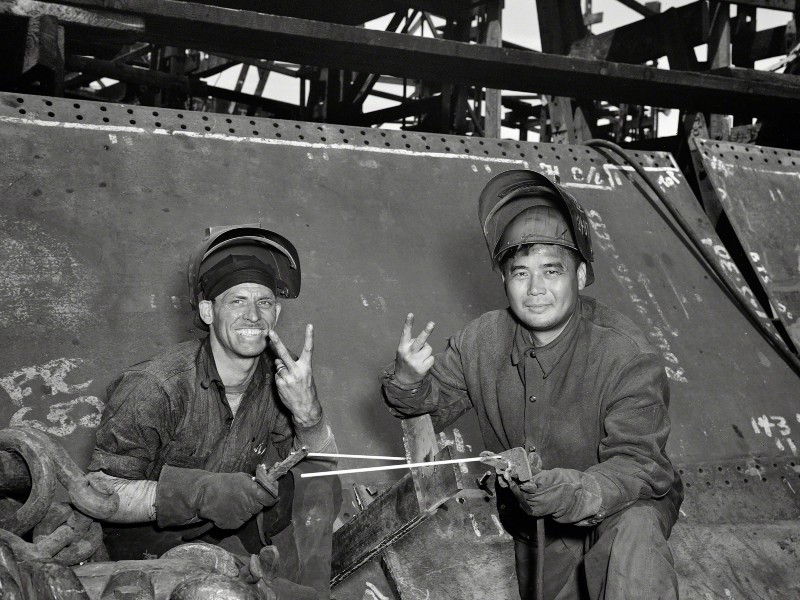 Electric welders working on the Liberty ship Frederick Douglass at the Bethlehem-Fairfield shipyards in Baltimore, MD, 1943. Photo by Roger Smith for the Office of War Information courtesy of Shorpy.

In Maryland, museums, historic sites and heritage areas are a major component of tourism – and they generate millions of dollars in economic activity. Plans and programs aimed at stimulating the economy must include Maryland’s cultural sector.

Numerous recent studies in Maryland have documented the profound impact of museums and heritage tourism:

150,000 Marylanders are employed because of tourism — making it the 10th largest private-sector employer in the state.

In 2018, tourism-related employers in Maryland supported a payroll of $6.5 billion.

Across the nation, large museums with significant endowments are already seeing impacts and projecting deep revenue losses. New York City’s Metropolitan Museum of Art (MET) – a bellwether for the broader museum community – is projecting a $100 million loss for the current fiscal year.

Unfortunately, very few museums have the vast financial reserves of the MET. According to an analysis conducted by the American Alliance of Museums, nearly one-third of museums in the United States operate in the red or close to it; three-quarters or more have now closed and it is likely one-third will not reopen if the crisis continues.

Simply put: Maryland’s museums, heritage tourism anchors and cultural sites cannot be left on their own to survive this crisis. 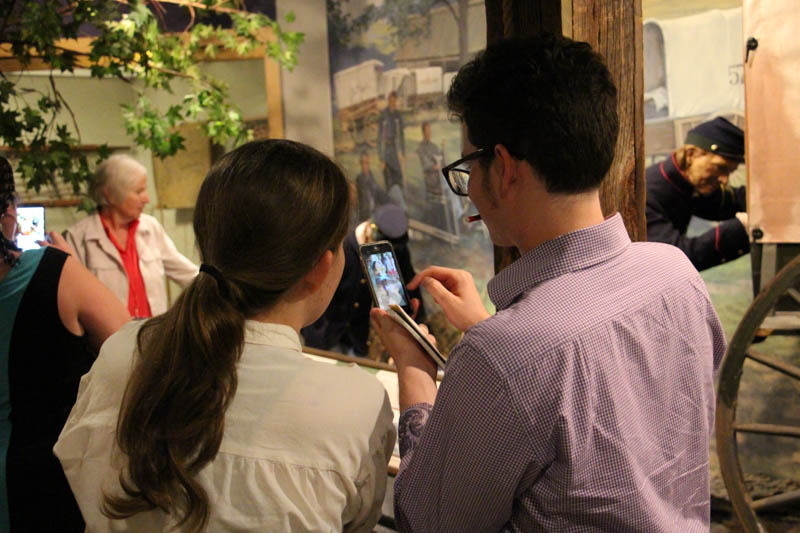 Katherine Boyle (left) and Ben Israel come up with a hashtag while exploring the Civil War Medicine Museum. 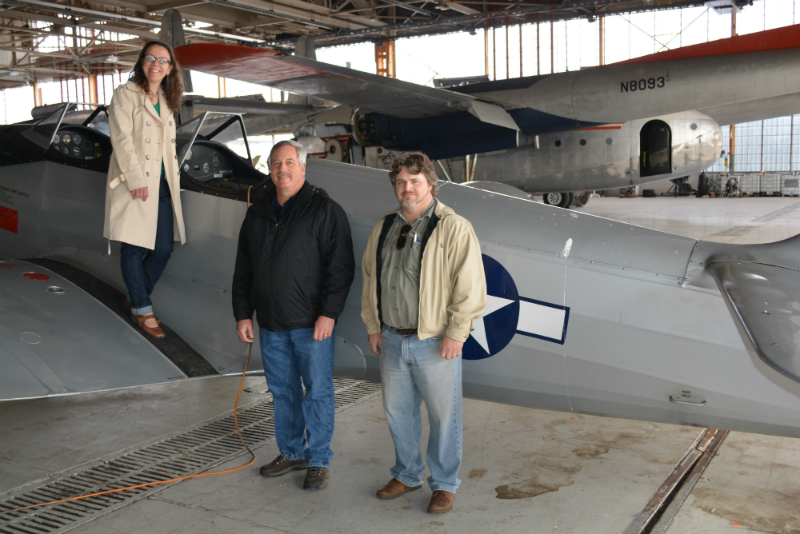 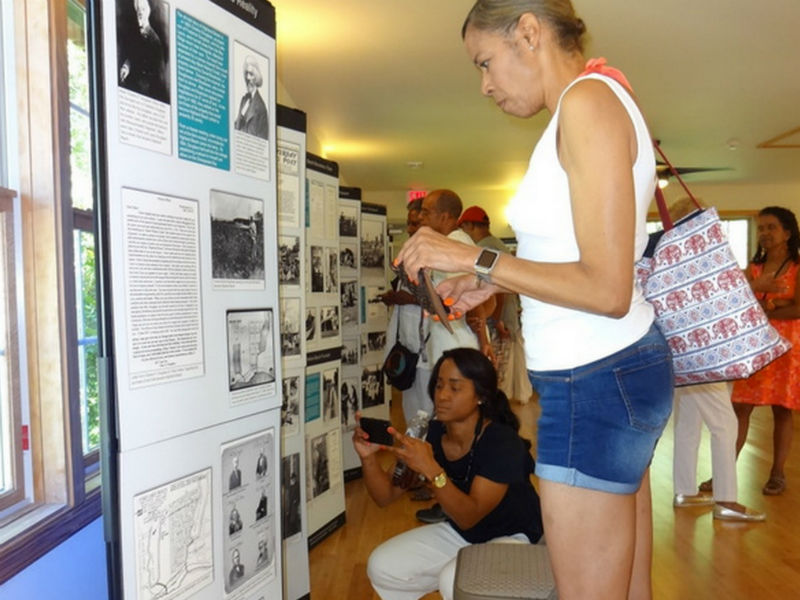 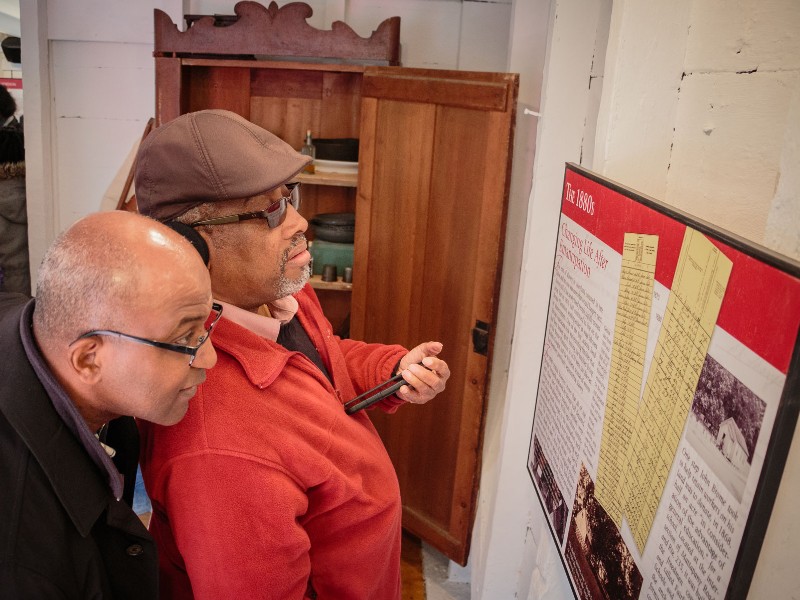 together, we can save maryland’s museums and historic sites

Therefore, Preservation Maryland joins with the broader non-profit community in immediately calling on leaders to make certain non-profits – and especially museums and historic sites – are included in economic stimulus and recovery packages.

Not since perhaps World War II has the nation been confronted with an economic challenge as profound as the 2020 pandemic recession – and we must respond with a spirit and determination as strong as our resolve nearly 75 years ago.

Over the coming weeks and months, Preservation Maryland will be working with state and federal officials to develop incentives, grants, and lifelines of support for this critical component of our economy. As those plans come together, we will need the help of our many supporters to push for their implementation.