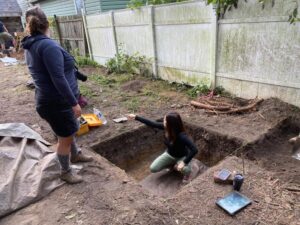 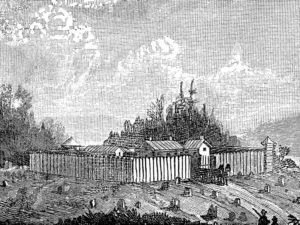 After months of exhaustive research, Preservation Maryland and its consultant, Rivanna Archaeological Services, completed the effort to trace the history, context, and potential location of the long-missing French and Indian War-era Fort Tonoloway on Maryland’s Western Frontier.

On May 18, 2020, The American Battlefield Protection Program, a unit of the National Park Service, announced Preservation Maryland was the recipient of two competitive battlefield protection planning grants.

On the heels of these successful projects, the organization will move forward with two more mission-critical projects – including a first of its kind study in Southern Maryland.

building a brand for the south mountain battlefield

The first grant will support one of the primary recommendations of the previously published Public Consensus Building Plan for the South Mountain Battlefield (2019). That study, which was based on feedback from public meetings, stakeholders interviews, and online surveys identified several clear next steps to help interpret and increase visitation to this significant battlefield. Among the main recommendations was to “communicate clearly and reinforce the understanding of the battlefield through a consistent brand.” 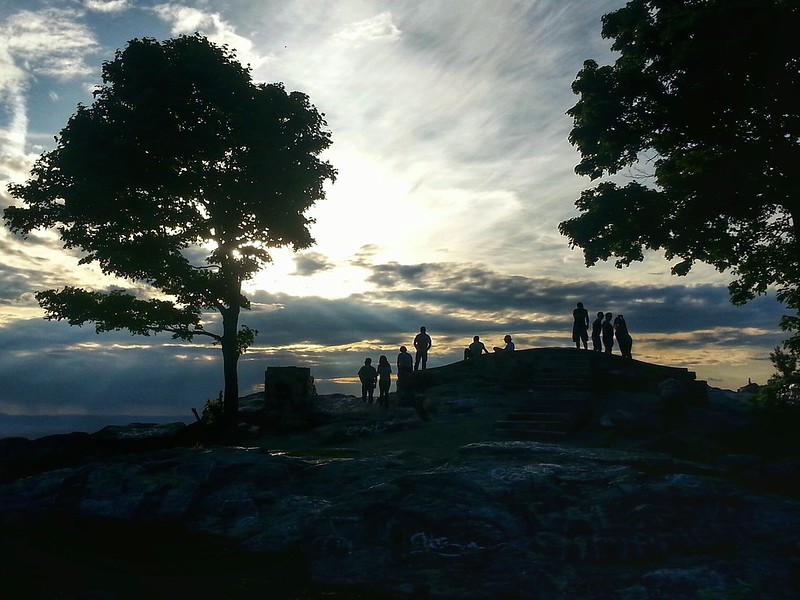 The report outlined other battlefields and historic regions which have benefited from a clear, consistent “brand” that visitors were able to follow and utilize as a component of way-finding across a confusing landscape. The new grant from the battlefield protection program will support the design and implementation of a new and compelling brand for South Mountain Battlefield – a sorely missing aspect that will help increase visitation.

One of the joint goals of the American Battlefield Protection Program and Preservation Maryland is to document lesser-known fields of conflict – and identify opportunities for interpretation that are supported by local landowners and residents. 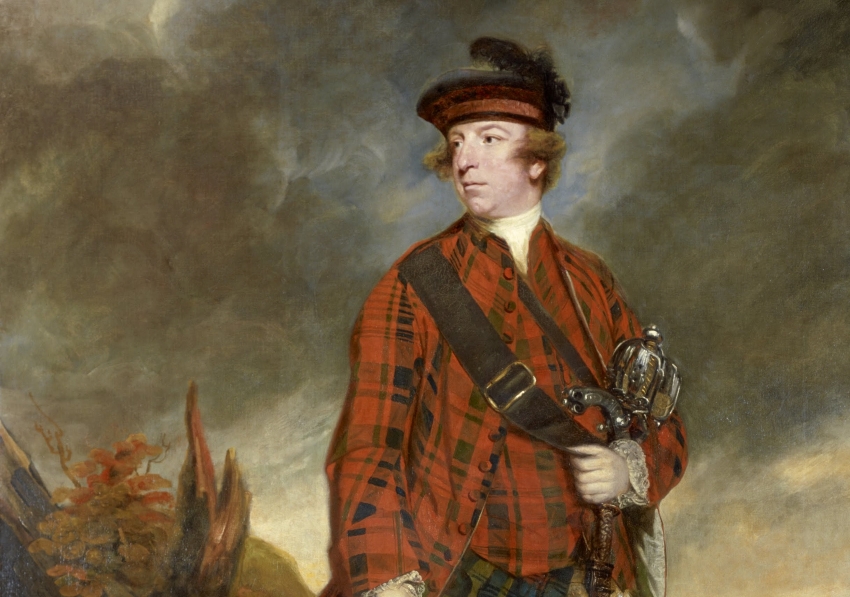 In St. Mary’s County, Maryland, St. George’s Island is the site of a long-overlooked Revolutionary War battle where on July 17, 1776 the Maryland militia pushed the Colonial Governor of Virginia, John Murray, 4th Earl of Dunmore, back to the Chesapeake. Today, the island is a residential community and this study will develop a detailed context of the battle and scope the potential for limited interpretation as well as engage and understand what local residents would like for their community moving forward. The study does not fund land acquisition nor is any contemplated – it is  a research endeavor that will also explore low-impact interpretive opportunities.

Preservation Maryland will partner with the Southern Maryland Heritage Area on the project and retain a consultant to conduct an in-depth and authentic public engagement process and historic research.

From the hills and valleys of the blue ridge mountains to the brackish waters of the Chesapeake, Preservation Maryland is dedicated to the preservation, restoration, and interpretation of Maryland’s historic battlefields. Since 2016, the organization has invested thousands of dollars in these historic landscapes and depends on the support of its donors to advance its mission.