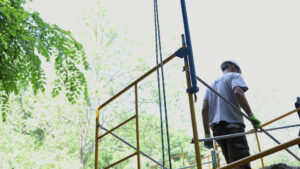 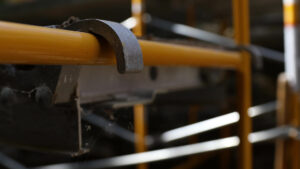 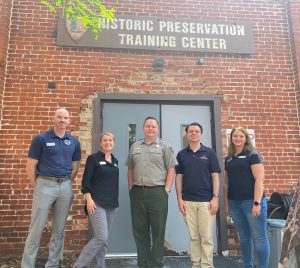 The Campaign for Historic Trades, a national program of Preservation Maryland created to broaden and expand training in the high–demand field of historic trades, and Conversation Legacy, a nationwide nonprofit that engages youth, young adults and veterans in conservation and service programs, today announced a partnership to recruit and train individuals in historic preservation trades. 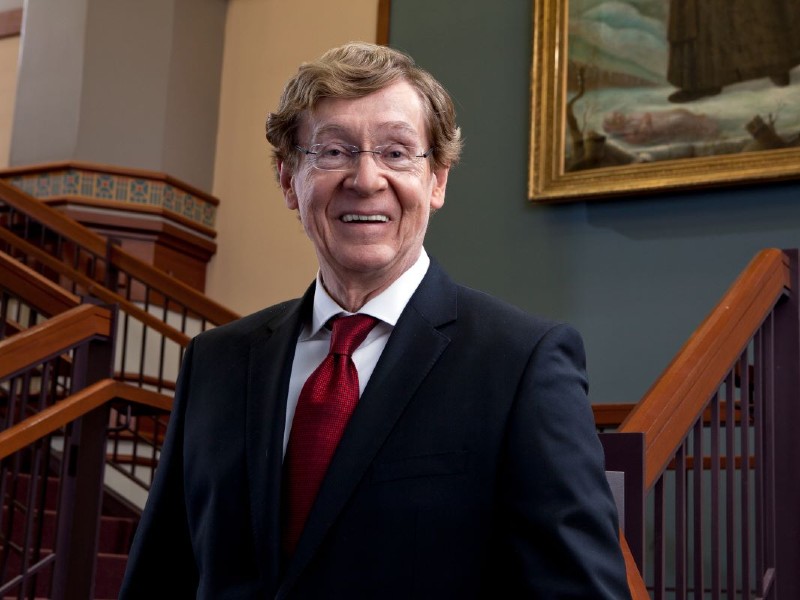 Preservation Maryland joins with the rest of the broader preservation community in mourning the passing of Richard H. Driehaus, an icon of preservation philanthropy.

A Chicago native, he founded Driehaus Capital Management in 1982, which today manages over $13 billion in assets. His success in business supported a wide and diverse array of philanthropic pursuits — from education to journalism to traditional architecture and preservation. 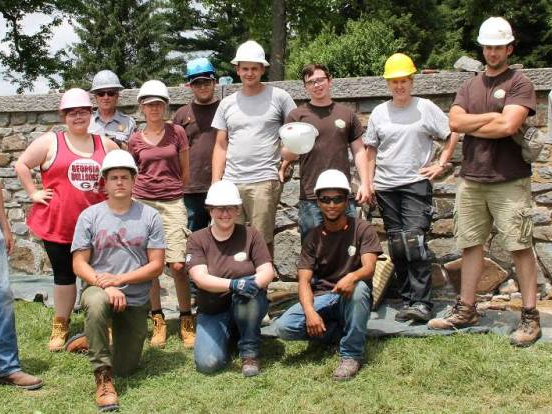 Preservation Maryland was the fortunate recipient of funding from the Driehaus Foundation to support the acceleration and expansion of the Campaign for Historic Trades — an initiative that would not have begun with Driehaus’ early philanthropic investment. Today, as a result, we are working to establish registered federal apprenticeships for historic trades — a first for the preservation community — which is a direct result of Driehaus’ support.

“If you seek his monument, look around.” – Sir Christopher Wren