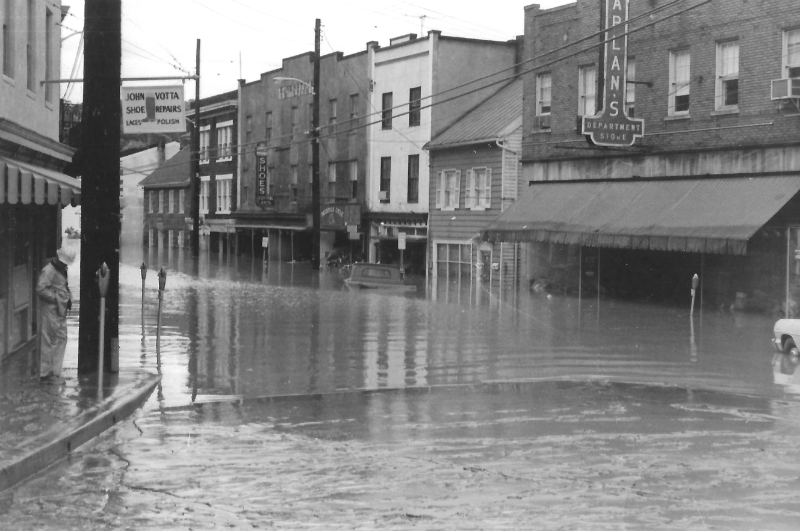 As a part of Preservation Maryland’s ongoing efforts to find solutions to systemic and challenging flooding throughout the state, the organization officially joined the American Flood Coalition.

The American Flood Coalition is a non-partisan group of political, military, business, and local leaders that have come together to drive adaptation to the reality of higher seas, stronger storms, and more frequent flooding. The coalition seeks to advance national solutions that support flood-affected communities and protect our nation’s residents, economy, and military installations.

In Maryland, flooding causes millions of dollars in damages annually – and in 2016 and 2018 – catastrophic flooding in Ellicott City ravaged the historic community. Preservation Maryland has worked with local, state, regional and national partners to provide viable alternatives to demolition of Ellicott City’s historic character and continues to advocate for policies and funding that will address the long-term safety of that community and others as the state continues to grapple with the impact of increased flood events.

Preservation Maryland joins the Historic Charleston Foundation as the second preservation organization to join the Coalition. The Coalition is headquartered in Washington, DC and advocates for solutions to flooding that coalesce around four major policy issue areas: