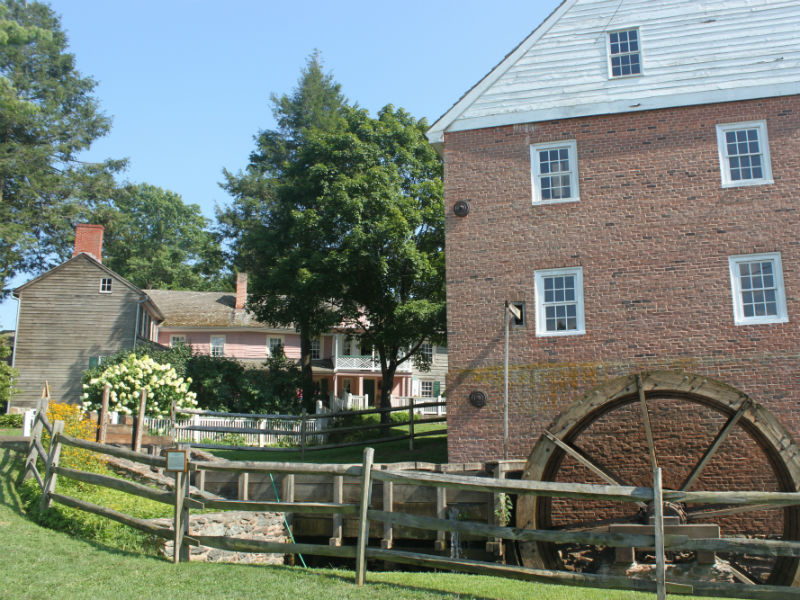 As a result of advocacy efforts led by Preservation Maryland, $600,000 in new bricks-and-mortar preservation grants were distributed recently to deserving projects around the state.

The advocacy efforts, which were supported by hundreds of preservation advocates from around the state, resulted in the first appropriation of capital grant funding in nearly a decade. Preservation Maryland worked with members of the Maryland General Assembly and Governor Hogan’s administration to secure the funding which is administered by the Maryland Historical Trust. 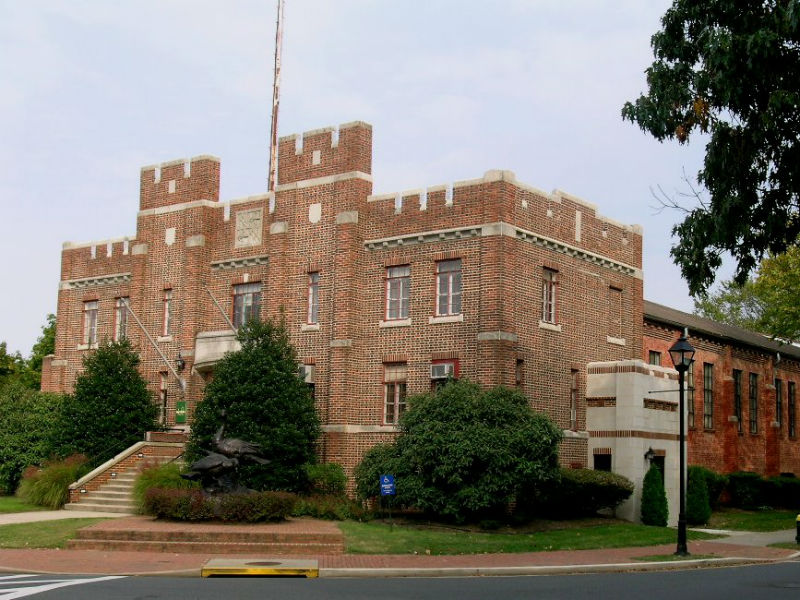 The grant awards were announced in Easton, Maryland at one of the seven sites receiving an award – the historic Easton Armory, which is owned and operated by Waterfowl Chesapeake, Inc. and serves as the home of the Waterfowl Festival.

In the press release issued by the Department of Planning, Governor Hogan noted,

“The State of Maryland is rich in its historically significant and diverse architecture, proud heritage, and cultural traditions,” said Governor Hogan.  “It is important that we recognize and preserve our history all across the state, and our administration is pleased to restore this vital funding.”

The full list of sites receiving funding in 2018 included:

A National Historic Landmark, the Hammond-Harwood House is a symmetrical brick mansion with a five-bay center and smaller end wings. It was constructed in 1774 and is considered among the most significant Georgian residences of colonial America. Funding to the non-profit Hammond-Harwood House Association, Inc. will assist the restoration of windows and ceilings. The Stone House at the Historic Elk Landing, built in 1782-83, is a 2-story stone construction with several features characteristic of 18th century vernacular dwellings in northeastern Maryland, including its center hall plan and corner fireplaces. Grant funding to the non-profit Historic Elk Landing Foundation, Inc. will assist in the restoration of windows, doors, and framing.

The Easton Armory was built in 1927 and is a large brick structure constructed in a fortress-like style; like many armories across the state, its design was overseen by Robert Lawrence Harris, who was state architect under the administration of Governor Albert C. Ritchie. Funding to the Waterfowl Chesapeake, Inc. non-profit organization will assist the rehabilitation of the windows and framing.

The Shriver Grist Mill at the Union Mills Homestead, constructed in 1797 and in use until 1942, is representative of early industrial development. An imposing and sturdily-built two-story structure of local brick, the mill once served as the nucleus for a complex which included the house and farm as well as a tannery, a cooper, and a blacksmith. Funding to the non-profit Union Mills Homestead Foundation, Inc. will go towards the rehabilitation of the water flume and mill works. 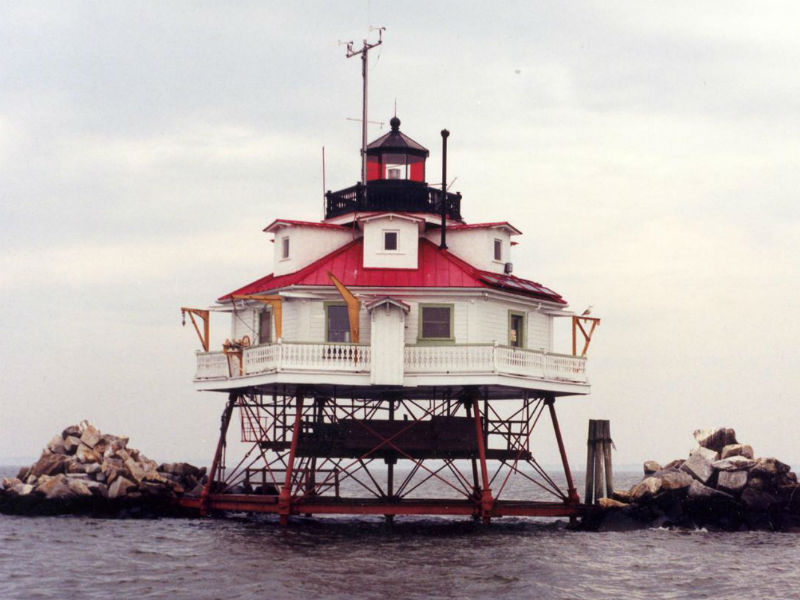 Thomas Point Shoal Lighthouse, constructed in 1875 at the confluence of the Severn River and the Chesapeake Bay, is a hexagonal frame lighthouse, 1.5 stories high, supported by 9 steel frame screw piles which were uniquely suited to muddy, sandy soil conditions. Funding to the non-profit United States Lighthouse Society, Incorporated will contribute to the rehabilitation of the exterior steel and iron foundation of this National Historic Landmark. Completed in 1849-1850, the diminutive, columned Wallace Office Building was built as a law office by James Wallace, who later rose to prominence as a state legislator, Civil War hero, and early canning entrepreneur. Occupying a prominent corner, it is one of the earliest surviving commercial buildings in Cambridge and possibly the purest example of Greek Revival architecture in Dorchester County. Funding to the non-profit Historic Cambridge, Inc. will assist the overall interior and exterior rehabilitation

Clifton Mansion began life as a late 18th century farmhouse built for Captain Henry Thompson, who formed the First Baltimore Horse Artillery for the defense of the City in the War of 1812. Clifton was remodeled into an elaborate Italianate villa by a later owner, merchant and philanthropist Johns Hopkins. Hopkins hired the Baltimore architecture firm of Niernsee and Neilson to transform the house, adding a tower and creating grand interior spaces with elaborate finishes. Grant funding to Friends of Clifton Mansion, Inc. will assist the restoration of the historic dining room, including its distinctive historic paint scheme and finishes.

Support the Advocacy Fund that Made This Possible