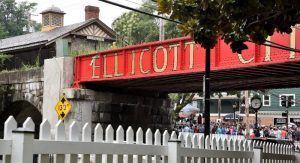 Preservation Maryland seeks applicants for its Director of Communications position. This is a full-time, benefitted position based in Baltimore, Maryland, currently working remotely due to COVID-19 restrictions. 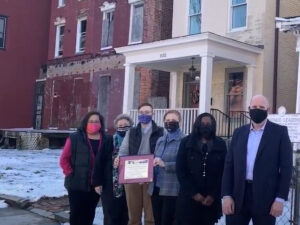 Preservation Maryland’s women’s suffrage public history project, Ballot & Beyond, has been recognized for Excellence in Media and Publications from the Maryland Historical Trust. 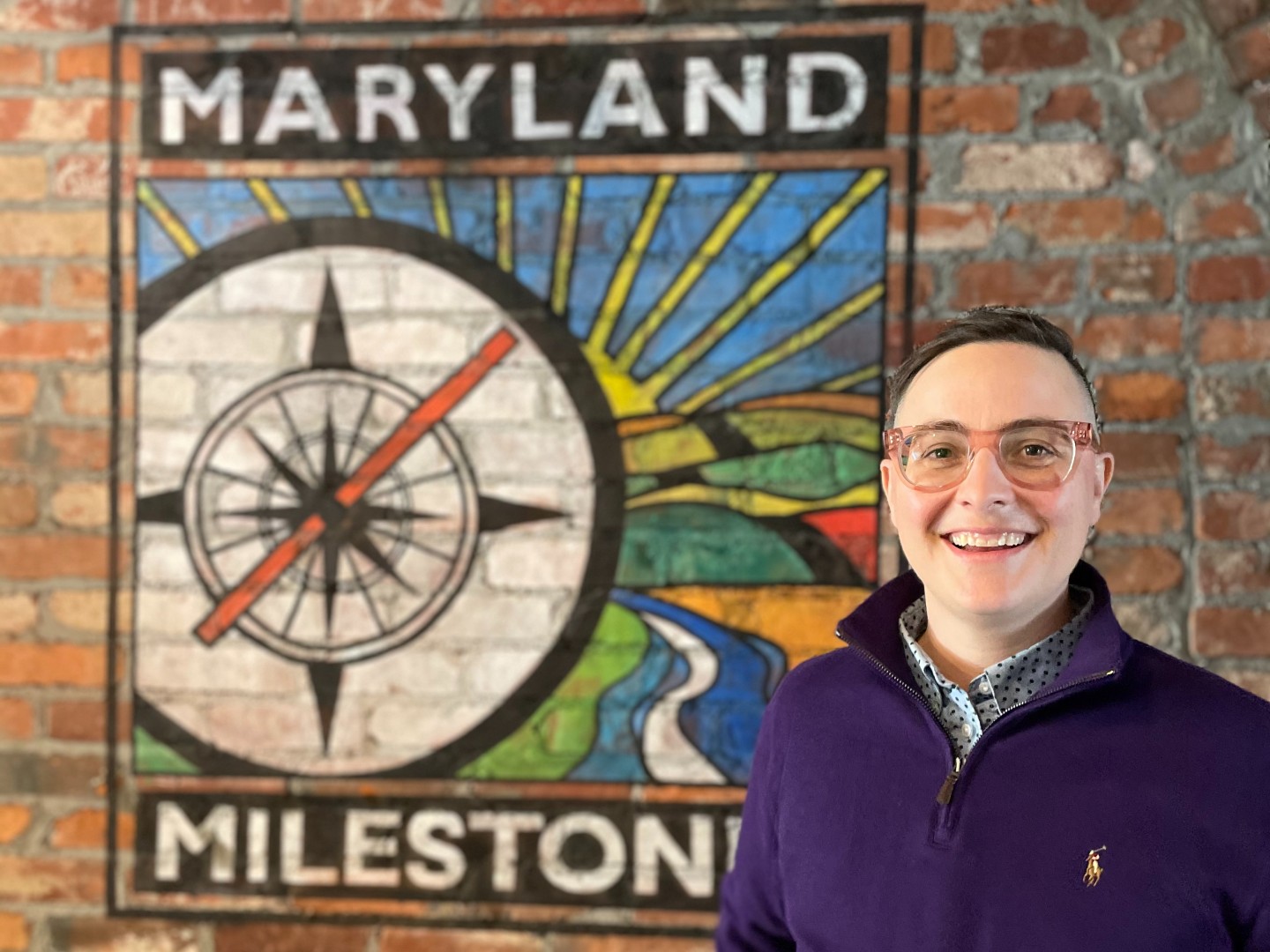 After more than six years as Preservation Maryland’s Director of Communications, Meagan Baco is moving on from the organization to lead the Anacostia Trails State Heritage Area as its Executive Director.

Meagan has served as Director of Communications of Preservation Maryland since 2015 during a period of dramatic organizational and programmatic growth. The organization powers several national programs, including the Campaign for Historic Trades and PreserveCast, which were both part of Baco’s communications portfolio.

Meagan was integral to the launch of the organization’s statewide programs, including the Six-to-Fix program, the Best of Maryland awards, and the organization’s capstone event, Phoenix Rising. Print and digital, internal and external, communications were all in their purview, including The Phoenix printed newsletter, regular e-communications, and much-expanded blogging and social media presence. 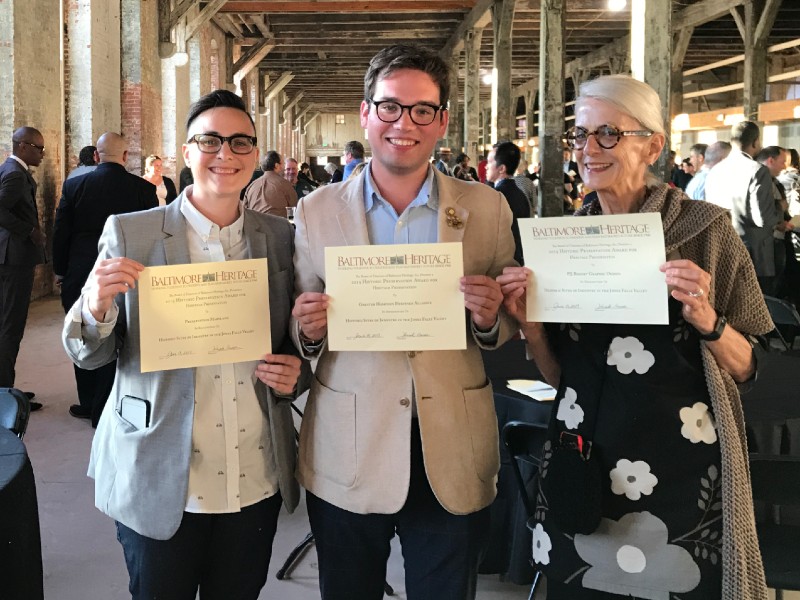 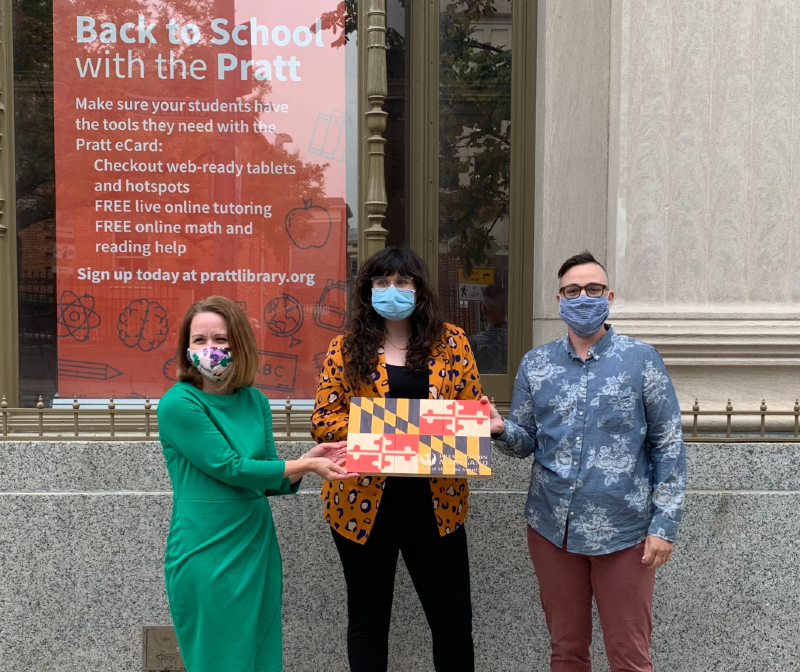 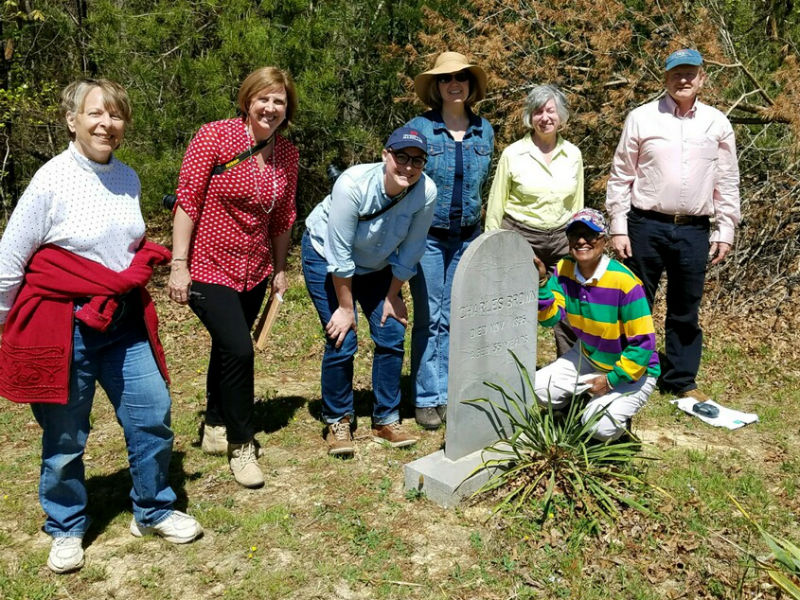 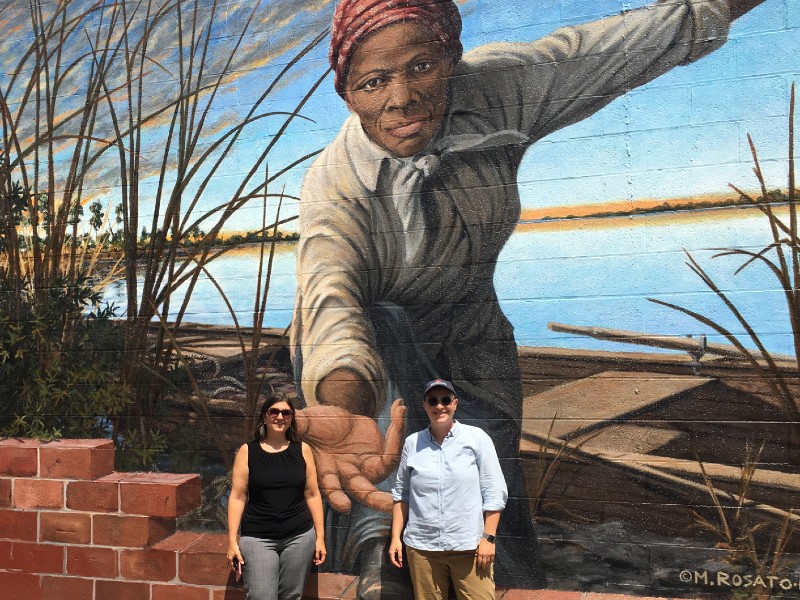 Preservation Maryland staff at the new mural of Harriet Tubman in Cambridge, MD, 2019. 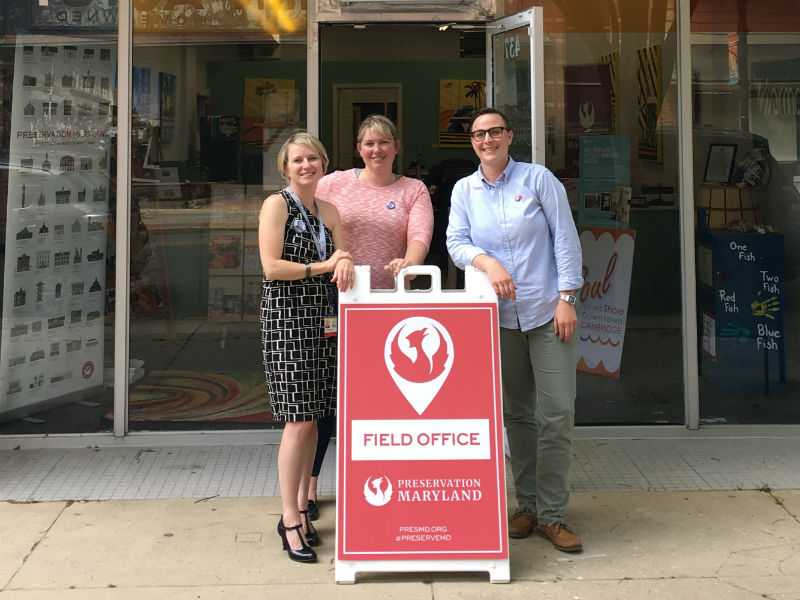 Director of Communications, Meagan Baco, with colleagues from Heart of the Chesapeake Heritage Area and Downtown Cambridge Main Street, 2018. 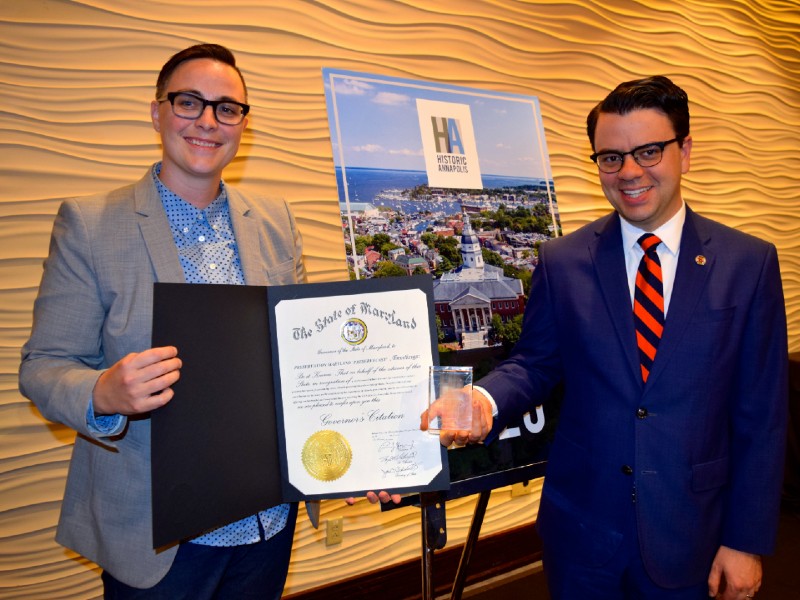 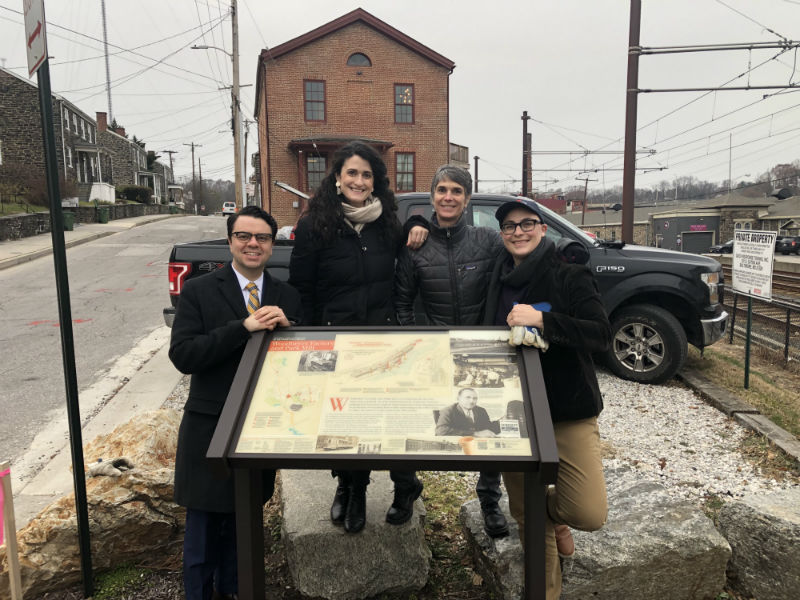 Starting in April 2021, Meagan will apply their project management, creative leadership, and communications expertise as Executive Director of the Anacostia Trails State Heritage Area in Prince George’s County, Maryland. Known to many as Maryland Milestones, the non-profit elevates heritage tourism opportunities and supports the region’s museums and historic sites, Main Streets and community organizations, small businesses and artists, and many, many, bike trails.

Anacostia Trails’ headquarters is the Ebbeler Heritage Center in the heart of hip and historic Hyattsville, Maryland – just one of the towns and communities that the Heritage Areas serves and supports. A current resident of Baltimore City and former resident of Washington, DC, it is an area that Baco has always appreciated for its diversity and creativity.