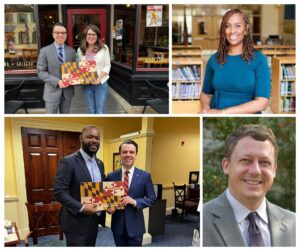 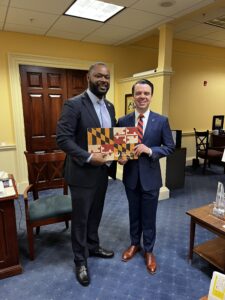 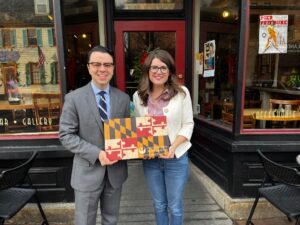 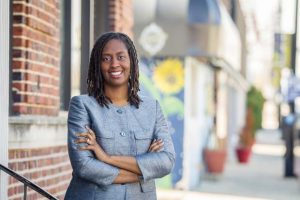 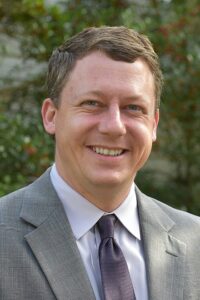 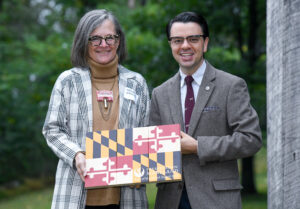 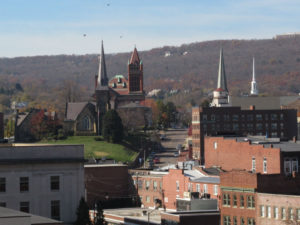 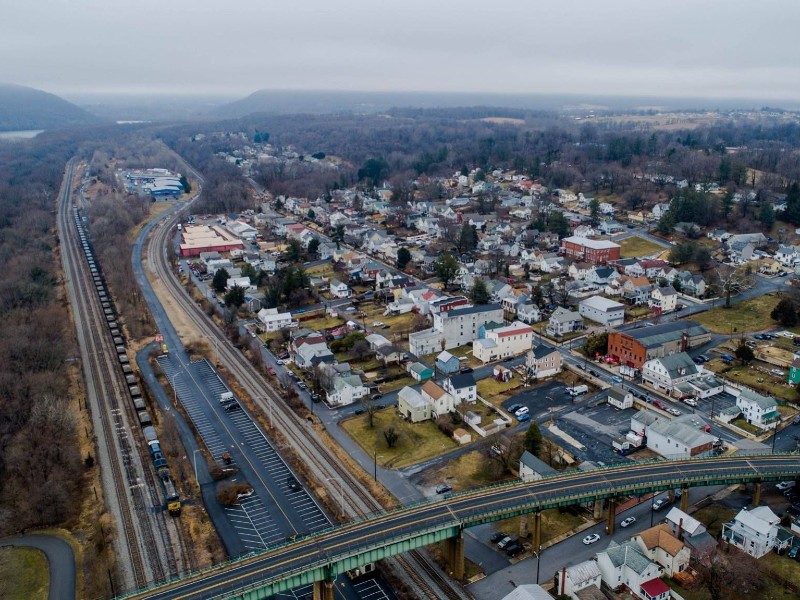 Aerial view of the City of Brunswick, Frederick County, MD.

But that vision focuses solely on limitations – not the untold possibilities. 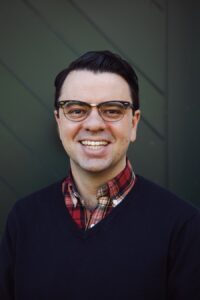 We are living through a period of dramatic technological change. Artificial Intelligence; Autonomous, electric vehicles (EVs); 5G broadband; Augmented reality. These new technologies barely scratch the surface of what the remaining decades of the 21st century portends to bring us. Each holds vast, untapped potential for preservationists; from landscape level documentation of historic places to connecting historic sites to an EV grid of autonomous heritage tourists of the future. Baked into recent federal legislation are billions of dollars for many of these new technologies – dollars that could catapult preservation and historic places if embraced with a new mindset about the when, how, and what of our work.

Ignoring the chorus of cynics, preservationists can also have a seat at untold tables where decisions are being made about the distribution of billions of dollars in funding for reuse, revitalization and reinvestment. The funding programs may not be advertised as “preservation,” but make no mistake, governments at every level are funding efforts across the nation – with a necessary and deserving focus on the places and communities all too often overlooked by previous efforts. This gives African American, women’s, Latino, Native peoples and countless other missing stories from the American tapestry a chance to shine. 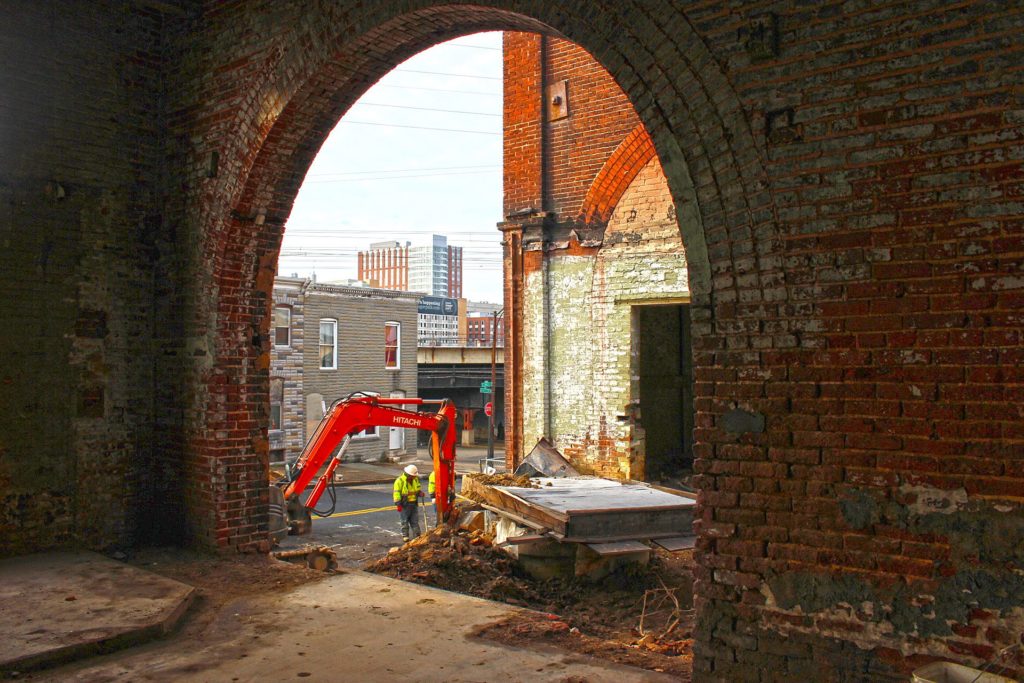 Here in Maryland, our state Department of Housing and Community Development invests millions yearly – with the lion’s share of its revitalization funding positively impacting historic places – an impact that snowballs when infill dollars and other tax credits are added to the calculus. Add to the community development matrix the potential for rural communities – with the spigot of broadband funding opened – that could make once distant places new centers of remote work – and preservationists need not bemoan a paucity of funding, but instead choose wisely given the many options before them.

However, the story of preservation possibilities isn’t just about funding and government grants; we also stand at a moment of national recognition and reckoning with the power and potential of history, and despite what the critics and demagogues may suggest, we Americans agree on more than most would expect. As the organization, More in Common, recently discovered in a national polling and research initiative,

“A clear majority of Americans want American history to be taught in ways that include both the inspiring and the shameful and that allows students to learn from the past without feeling guilty or disempowered by the actions of prior generations.”

We have a willing, interested audience in the vast majority of Americans who are open to a history that embraces diversity and the reality of our story – good and bad. It’s our job to use historic places to tell these stories – and to use this awareness and interest to insure that the places themselves are passed to the next generation. 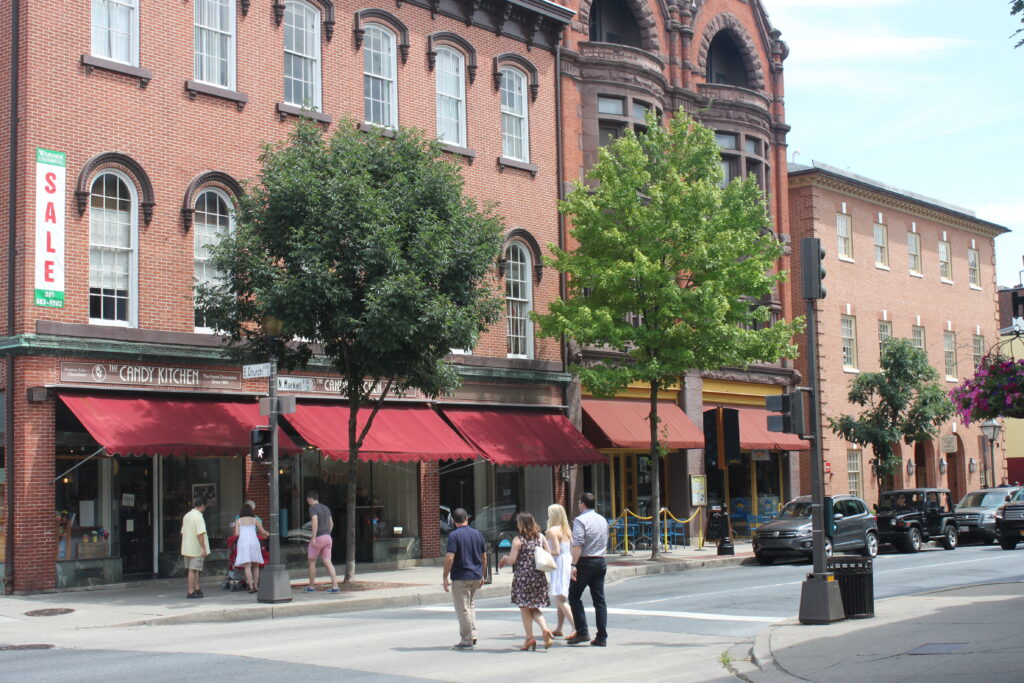 We also have a climate crisis unfolding everywhere we look – especially here in Maryland where floods grow increasingly more common and the bay’s brackish water laps further inland every year. Investing in what we have already built is a possibility that should fill every preservationist with a sense of pride and responsibility. There’s a battle to be won – and historic resources are a powerful weapon in the arsenal of adaptation and resiliency.

Old buildings aren’t albatrosses; far from it, they are one of the best options we have for holding carbon at bay in ways that are sustainable and equitable. Studies so voluminous that they would reach around the globe come to the same conclusion again and again – and like a salesperson with a great product – it’s our job to market the opportunity and find the possibility.

None of this is meant to suggest the work of preservation is easy.

We still face herculean challenges – but the question for this generation of preservationists is whether we approach our work as the under-resourced, out-matched, over-looked and forgotten underdog – or if instead, we resolutely accept that the storm has passed and it is we who have the wind at our backs, no longer in our faces.

Or, to steal a closing line from William Shakespeare,

“On such a full sea are we now afloat. And we must take the current when it serves, or lose our ventures.”