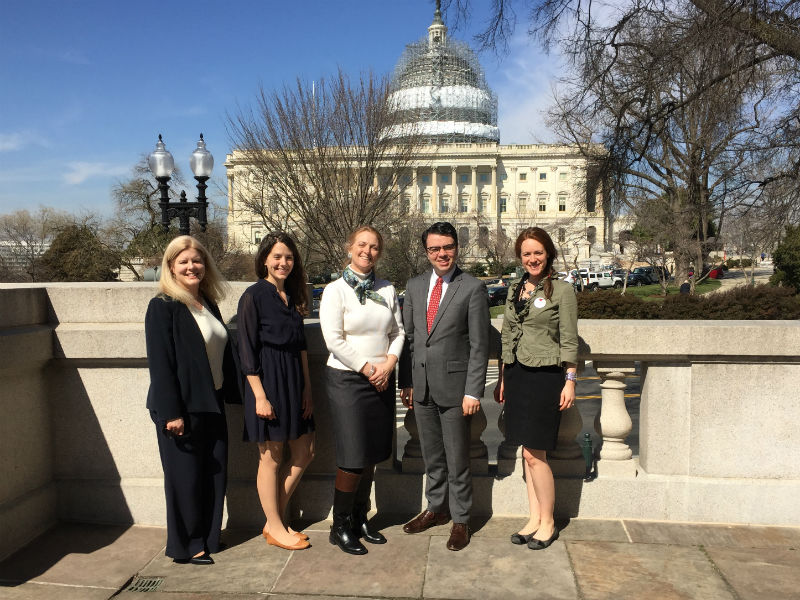 Maryland’s preservation community will convene at the Old Line State Summit on Wednesday, July 12, 2017 in Annapolis, Maryland. The one-day conference will focus on innovative and adaptable sessions, including a group session on essential and effective strategies for preservation advocacy.

Event Recap: Thank you to all of our speakers, sponsors, and attendees for your participation in the Old Line State Summit on July 12, 2017 in Annapolis at the U.S. Naval Academy. Many of the sessions have been recorded and presentations made available as a free resource to the preservation community on the Preservation Maryland website.

Join some of preservation’s most plugged in advocacy leaders to hear how you can make a difference by getting involved in the process. You’ll never sit on the sidelines again after you hear from this trio about:

From grassroots to the Governor’s desk, this panel will give new advocates and seasoned veterans alike new concepts to consider and to take action on. 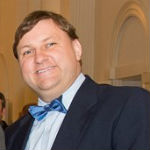 Aaron Marcavitch is a preservation and community development professional with over fifteen years of experience. With degrees in historic preservation from Roger Williams University and public history from Middle Tennessee State University, Aaron has helped oversee the largest historic district in the United States on Nantucket island and led the operations of Housing Nantucket, an affordable housing agency. He has been the Executive Director of Anacostia Trails Heritage Area for the last seven years, bringing the organization up to a regionally recognized heritage tourism partner. He has had a hand in the Battle of Bladensburg Bicentennial Committee, Prince George’s County War of 1812 Commission, Star Spangled Banner National Historic Trail Advisory Council, Capital Trails Coalition, Prince George’s County  History Consortium. He lives in historic Greenbelt where he serves on local boards and is a Girl and Boy Scout leader. 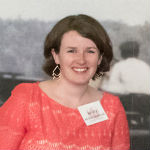 Molly McKee-Seabrook is Chief of Staff to Maryland State Senator Bill Ferguson. This past legislative session was Molly’s sixth in Senator Ferguson’s office and her seventh working in the Senate. During the 2017 session she assisted Senator Ferguson in introducing the Maryland Historic Trust Grant Fund Improvement Act, a bill that seeks to guarantee funding to the Preservation Grant Fund at the Maryland Historical Trust. A lifelong Marylander, she grew up in Prince George’s County and she graduated from St. Mary’s College of Maryland with a Bachelor’s Degree in Sociology and Political Science.

Nicholas is responsible for coordinating Preservation Maryland’s busy daily operations as well as managing and improving its programmatic initiatives, including the signature Six-to-Fix program. In addition, he is a registered Maryland lobbyist and directs the organization’s legislative advocacy efforts in Annapolis and Washington, DC. Prior to arriving at Preservation Maryland, he served as Executive Director of Long Branch Plantation, a 19th century historic site in Virginia’s Shenandoah Valley and as Deputy Director for Advocacy at the Civil War Trust in Washington, DC. Redding was twice appointed to the Frederick County Historic Preservation Commission and currently sits on the Advisory Board of the George Tyler Moore Center for the Study of the Civil War. He is a graduate of West Virginia’s Shepherd University and lives in a historic home in Walkersville, Maryland.

Registration is now open! All Marylanders interested in protecting and promoting the history and heritage of the Old Line State are invited. Find out more about all of the sessions and speakers online at: oldlinestate.org.