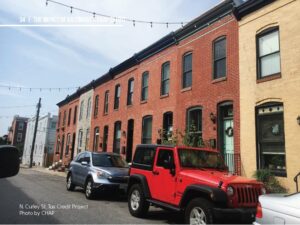 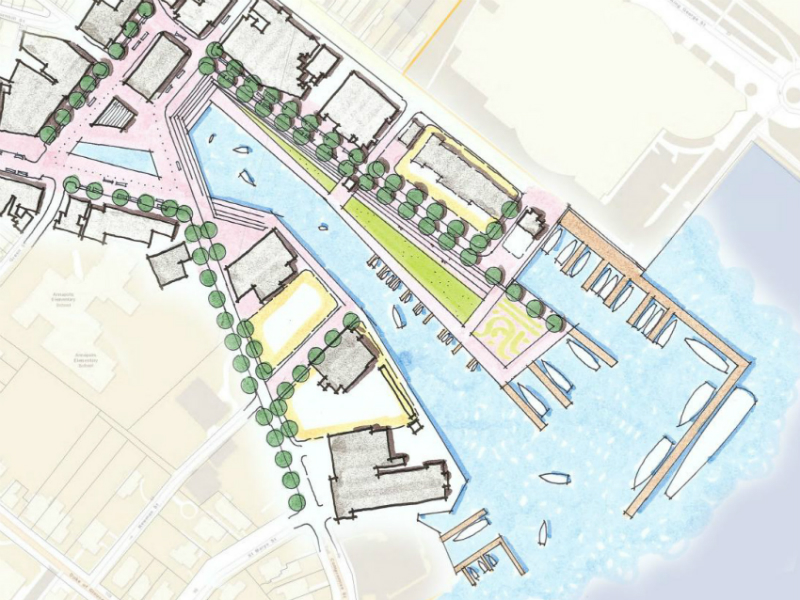 With the support of a Heritage Fund grant from Preservation Maryland, the Urban Land Institute issued its formal recommendations today for the future of the historic City Dock in Annapolis.

Annapolis’ waterfront sits at the bottom of the historic Main Street and the waterfront’s location has created a diversity of opinions and long-term debate about its future use. In 2018, Annapolis’ elected officials proposed a major revision to the zoning of the waterfront – changes which would have paved the way for large, out-of-scale development with the potential to overwhelm the national historic landmark district. 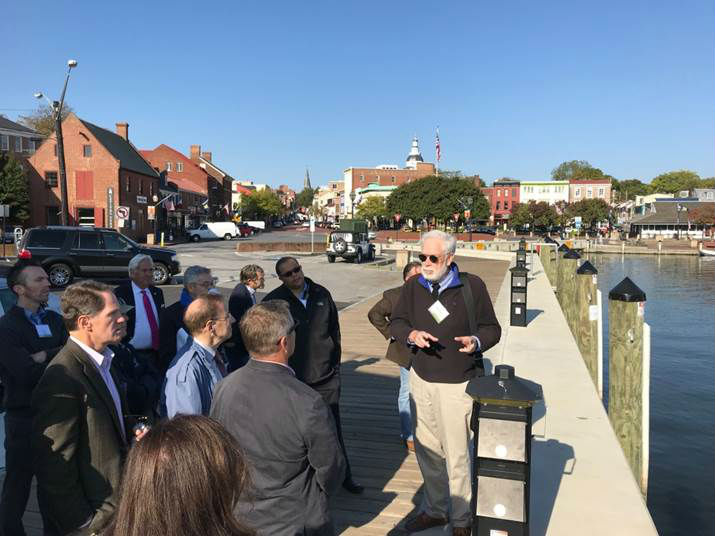 With grant funding from Preservation Maryland’s Heritage Fund grant program, a joint partnership with the Maryland Historical Trust, and the National Trust for Historic Preservation, Historic Annapolis partnered with the Urban Land Institute to convene a Technical Assistance Panel (TAP) in October 2018. The findings of the TAP are now available.

“This is precisely the kind of report we’d hope would come together when we helped to fund this effort. As a Six-to-Fix project for Preservation Maryland, we remain steadfast in our commitment to finding real solutions to the challenge of City Dock that respects the past and embraces the future. We expect that we’ll look back and recognize this report and discussion was a turning point in that effort.” — Nicholas A. Redding, Executive Director, Preservation Maryland

The full report goes into much greater detail about the future of Annapolis and is a powerful first step in creating a balanced plan for growth in one of Maryland’s most historic communities.