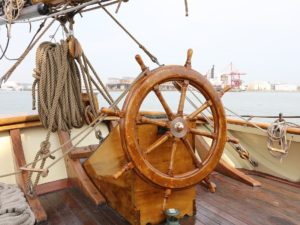 The Maryland Historical Society recently announced the recipients of the state’s inaugural round of Pathways grants, a state-funded program that strategically provided funding for building capacity amongst Maryland’s many museums and cultural organizations. 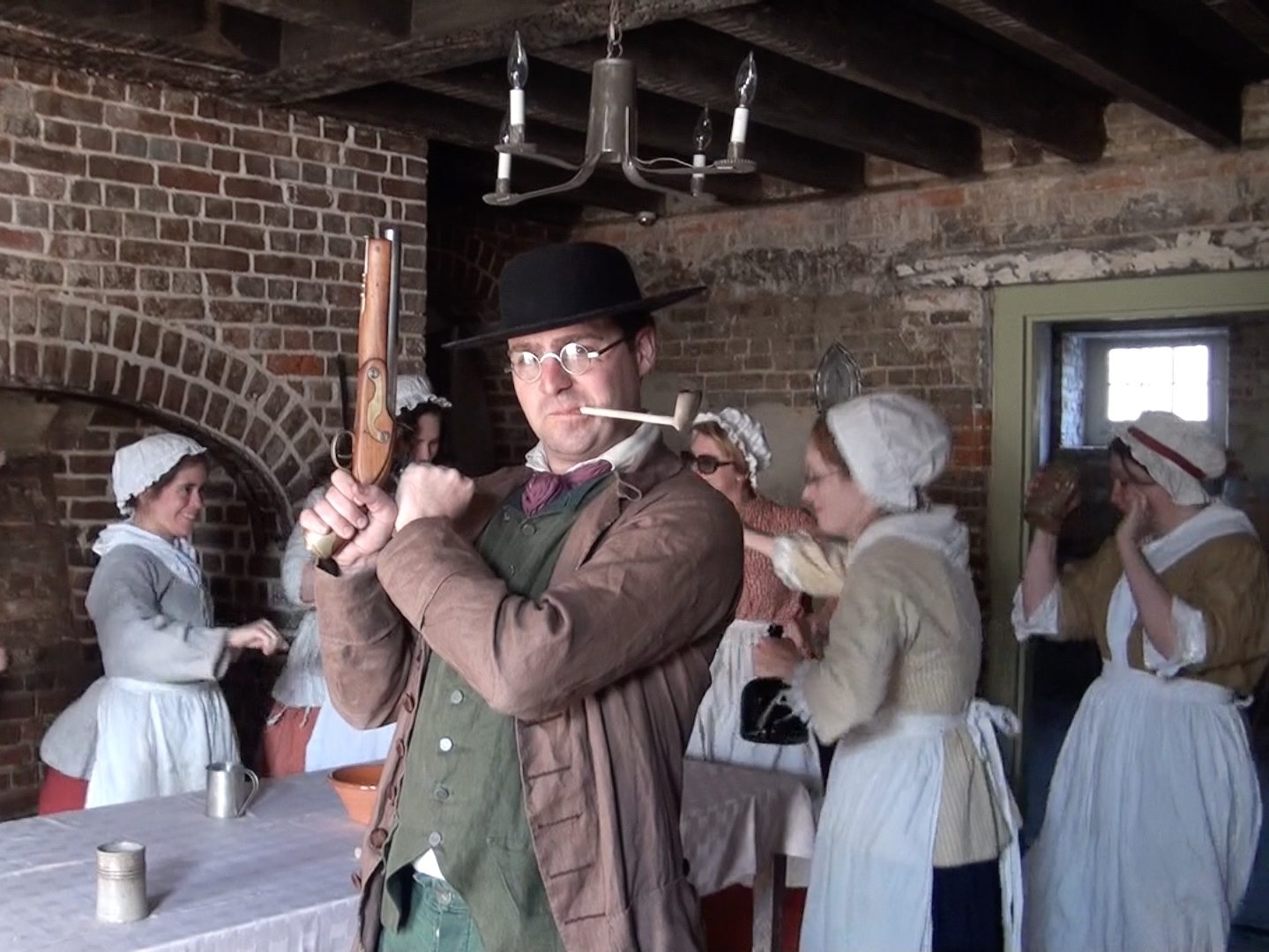 Museum Dance Off – Yes, That’s a Thing, and It’s Awesome.

While predominantly American, museums from Canada, New Zealand, England, Australia, Spain, and Mongolia have participated. Organized by the blog When You Work at Museum, the competition is a fun way for museums to show off both their creative sides and their collections.

The hardest part was deciding which song to use. Contemporary or classic rock? A little edgy or lollipop? What said “London Town” anyway? We’re a 23-acre museum on the South River that tells the story of an abandoned colonial town while sharing beautiful woodland and ornamental gardens. What encapsulates us? In the end, we decided to play against the traditional view of our museum. Instead of something colonial, we went completely modern and selected “Turn Down for What” by DJ Snake and Lil Jon. Just like the song is unexpected, so too do we feel our museum is unexpected in all the right ways.

Museum Educator Ben Israel (and now current Preservation Maryland intern) suggested the song and a narrative: bringing to life the rowdy bar scene featured in a William Hogarth print hanging in our c.1760 tavern. Staff dressed in period clothing (with a few key anachronistic embellishments like sunglasses) and danced like we had just had a good time at the bar. Our executive director Rod Cofield played an unsuspecting modern visitor who embraces the fun and magically transforms into a colonial. We filmed and edited the video internally.

The competition was intense. We were the only museum from Maryland participating in 2015, although Historic Ships in Baltimore had taken part in the inaugural event in 2014. In our bracket was the USS Hornet in California, the Atomic Testing Museum in Las Vegas, NV, and the Walker Art Center in Minneapolis, MN. We rallied our supporters, who voted throughout the night. We ended up in a close fight with Atomic Testing, which had chosen “Radioactive.” They advanced, but a different museum won the overall title.

While we were sad to lose, overall the event was a big win. I’m still running into people who share how many times they voted for us. The Director of Recreation and Parks of Anne Arundel County even mentioned how much they had been rooting for us. We also received a great article in the Capital-Gazette for our efforts. Atomic Testing sent us a card thanking us for the friendly rivalry.

In the end, participating helped boost staff camaraderie, engaged our supporters and local media, and produced a fun video that shows off our site in a different light. We just began shooting our video for next year. While I can’t yet reveal our song, I can say that we went a completely different direction, and I think you’re going to love it. Stay tuned!

Lauren Silberman is Deputy Director of the Historic London Town and Gardens, a twenty-three-acre park featuring history, archaeology, and horticulture on the South River in Edgewater, Maryland. She is the author of several books, including the recent ‘Wild Women of Maryland.’ Lauren lives in the National Historic Landmark community of Greenbelt.