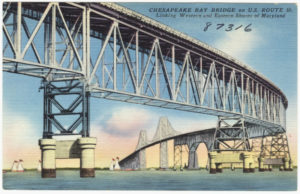 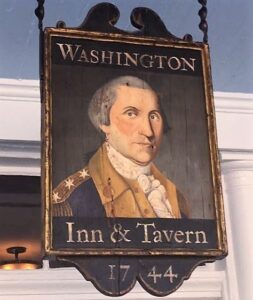 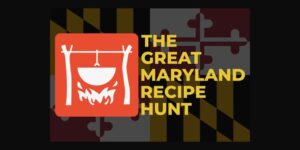 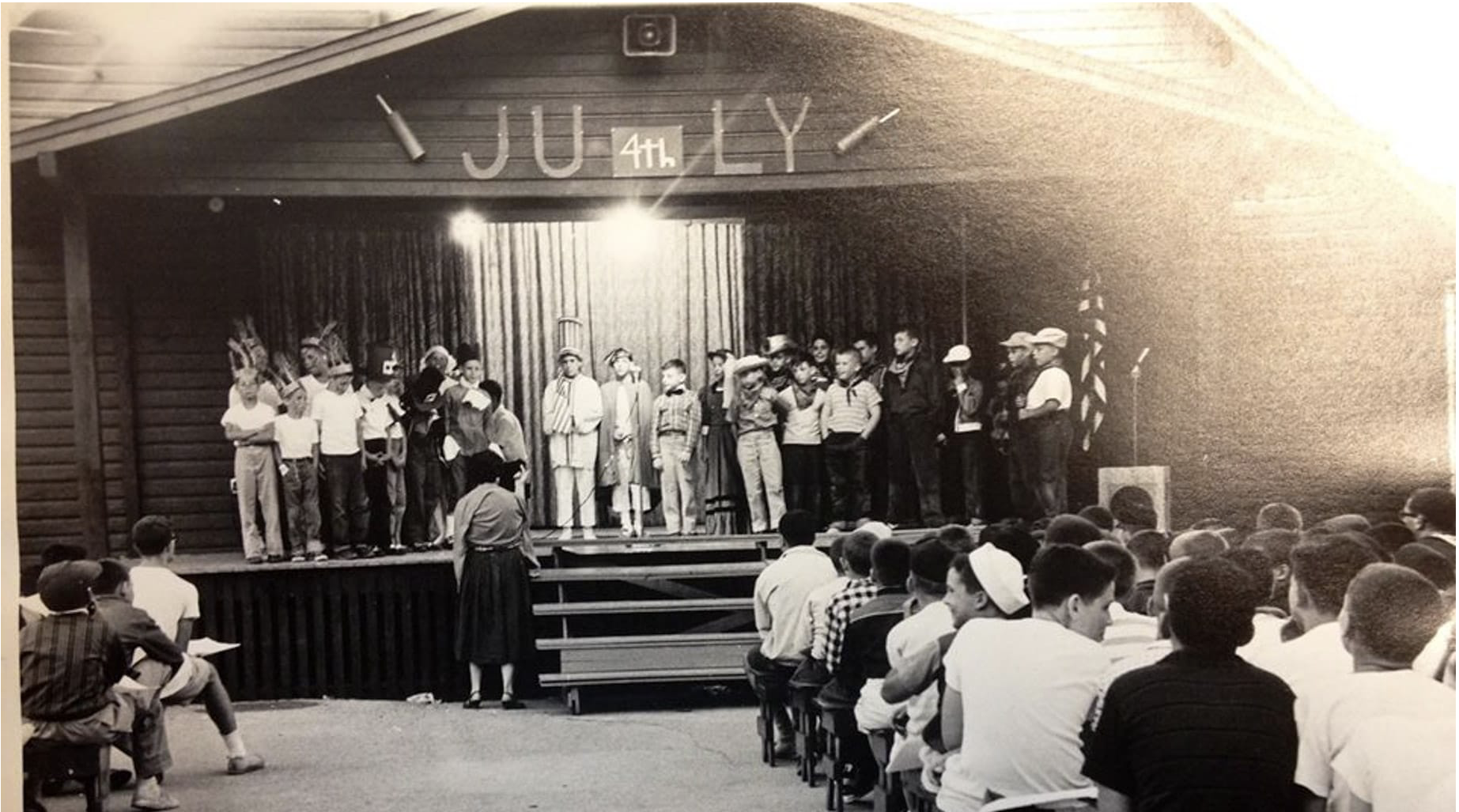 In 1906, YMCA’s Camp Letts was founded on five acres along the South River in Edgewater, Md. The camp moved to its present location in 1922 when Letts also invested in a unique farm program that later provided food for the camp. Camp Letts officially became co-ed in 1975.

Among many outdoor activities for campers, it’s notable that in the 1980s, second in size to the U.S. Naval Academy, Camp Letts had a fleet of 40 to 50 laser sailboats. 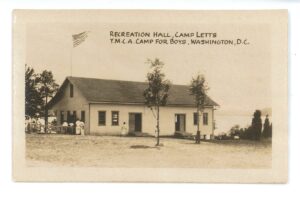 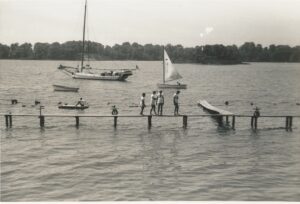 The only brother-sister Jewish overnight camps in the country 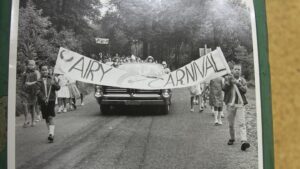 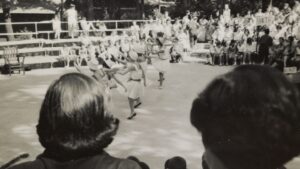 The Straus family soon recognized the need to create a similar space for young men and in 1924, Camp Airy, Louise’s brother camp, was founded just down the road. To this day, both camps remain separate but enjoy intermingled activities.

Recently, Camp Airy’s historic 1920s “White House” building, the camp’s dining hall, was lost in a fire. The camp plans to rebuild the dining hall in 2023.

Camp was so important to the Straus family, that their vision that every Jewish child be given the opportunity to enjoy summer camp regardless of their families’ ability to pay is still alive today, thanks to the camp’s Awesome Fund.